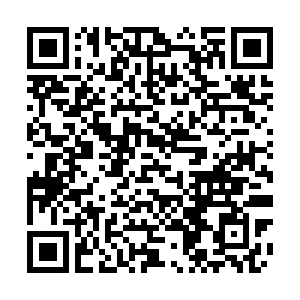 A Chinese envoy said Wednesday that China is deeply concerned about reports of Israel's plan to annex part of the occupied Palestinian territory.

The two-state solution is the only viable way forward to solve the Palestinian question. China urges the relevant party to stop such a unilateral action and refrain from escalating conflict and tension, said Zhang Jun, China's permanent representative to the United Nations.

It is also China's firm position that no country should back such unilateral actions. The Security Council should discharge its mandate and do its part to prevent such a dangerous move, and promote the early resumption of Palestinian-Israeli peace talks in accordance with relevant UN resolutions, the land-for-peace principle and the Arab Peace Initiative, Zhang told the Security Council.

Annexing the West Bank could be more pressing for Israel He emphasized that the Palestinian question is at the root of the turbulence in the Middle East. Independent statehood is the inalienable national right of the Palestinian people, and it is not something for trading.

The Palestinian people can count on China's continued support to their just cause to restore legitimate national rights. China fully supports Palestinians in building an independent and sovereign state on the basis of the 1967 borders, with East Jerusalem as their capital. China will work closely with the international community in the pursuit of comprehensive, just and lasting peace in the Middle East, he said. 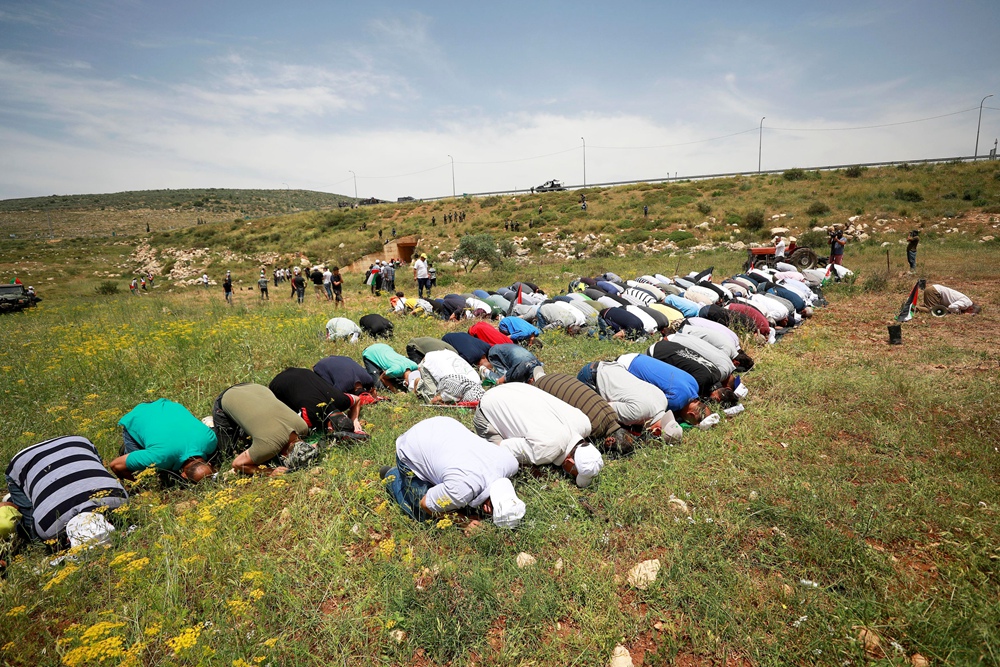 Palestinians pray during a protest marking the 72nd anniversary of Nakba (the day after Israel declared its independence in 1948) and against an Israeli plan to annex parts of the occupied West Bank, in the village of Sawiya near Nablus, Palestine, May 15, 2020. /Xinhua

Palestinians pray during a protest marking the 72nd anniversary of Nakba (the day after Israel declared its independence in 1948) and against an Israeli plan to annex parts of the occupied West Bank, in the village of Sawiya near Nablus, Palestine, May 15, 2020. /Xinhua

UN chief invites Abbas to join meeting over Palestinian cause

UN Secretary-General Antonio Guterres invited on Wednesday Palestinian President Mahmoud Abbas to join a meeting to discuss the Palestinian cause.

The official Palestinian News Agency WAFA reported on Wednesday that the International Quartet, which comprises of the United States, the UN, the European Union, and Russia will convene soon without setting a specific date for the meeting.

The report said that Guterres invited Abbas to join the meeting to prepare for a successful international ministerial meeting that will deeply discuss the situation the Palestinian cause is passing through.

"Guterres reiterated to President Abbas during a telephone conversation on Wednesday that the UN position towards the Palestinian cause is constant and based on international law and international resolutions," said the report. 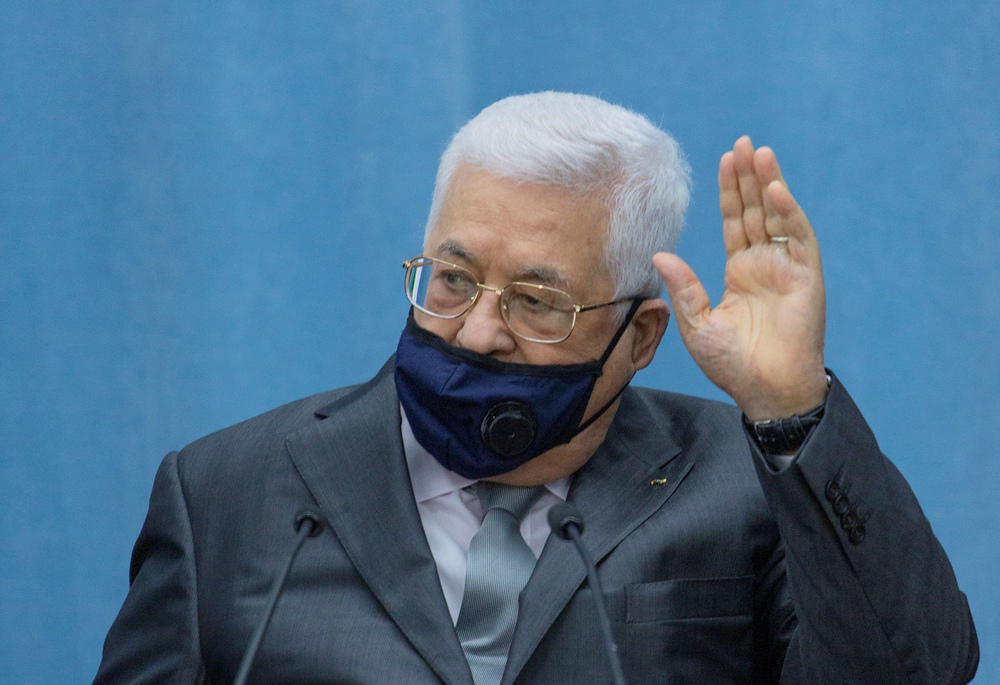 According to the report, Abbas briefed Guterres on the Palestinian leadership's decision to end all the agreements reached with Israel and the United States in response to Israel's plan of annexing parts of the West Bank.

Palestinian Prime Minister Mohammad Ishtaye announced on Wednesday that his government will turn the Palestinian leadership's decision into deeds and facts.

Ishtaye's remarks were made in a press statement that was issued after an emergency meeting for the Palestinian government held in the West Bank city of Ramallah.

(Cover image: China's Permanent Representative to the UN Zhang Jun speaks to the media at the UN headquarters in New York, January 30, 2020. /Xinhua)