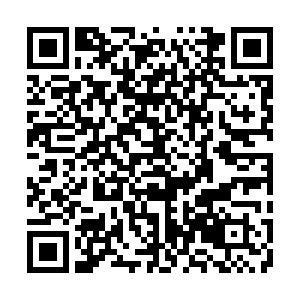 In a Facebook post, Lam said that the draft decision was made to combat "terrorist activities," making sure residents can live in a peaceful environment and creating an atmosphere conducive for businesses and investments.

The chief executive added that a number of HKSAR officials on Sunday had publicly explained the significance of the legislation through their websites, and she and her team will continue to do so to defy unreasonable attacks and slander. 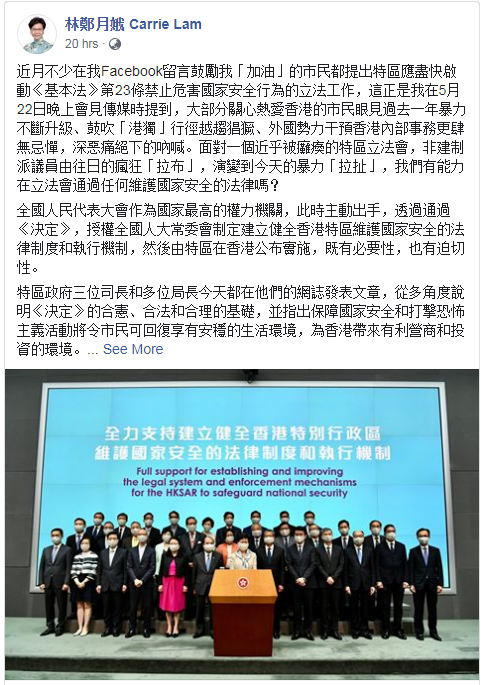 The words came after violent protests erupted in the city on Sunday, with protesters disrupting traffic, damaging property and attacking police officers, according to the Hong Kong police.

The police said that at least 180 people were arrested in Hong Kong on Sunday.

The protests came after a draft decision on establishing and improving the legal system and enforcement mechanisms for the HKSAR to safeguard national security was submitted to the third session of the 13th National People's Congress (NPC) in Beijing.

Hong Kong police said at least 120 people were arrested by 4:30 p.m. for taking part in violent protests in the Wanchai and Causeway Bay areas at noon, adding that most of them were suspected of illegal assembly.

A number of law enforcers and civilians were hospitalized after being attacked and injured by rioters, according to the police. 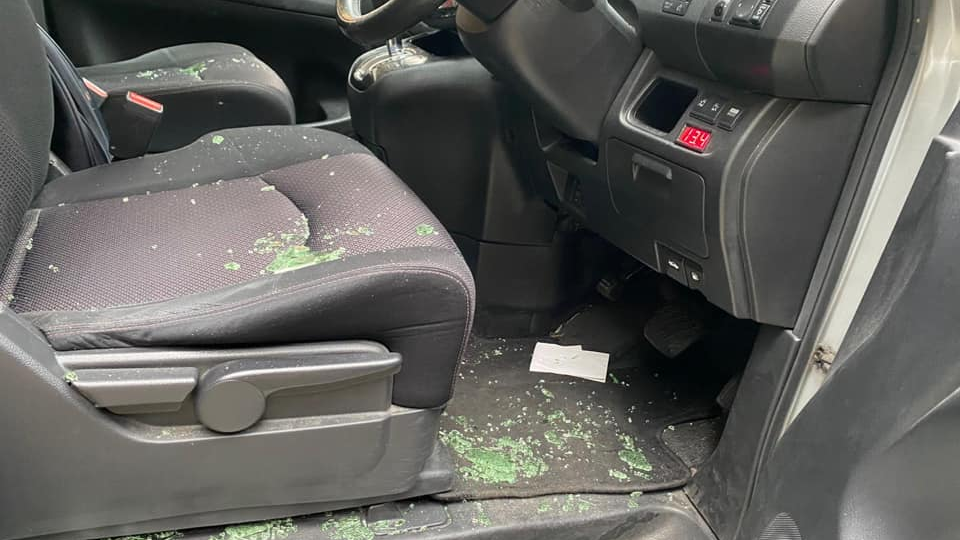 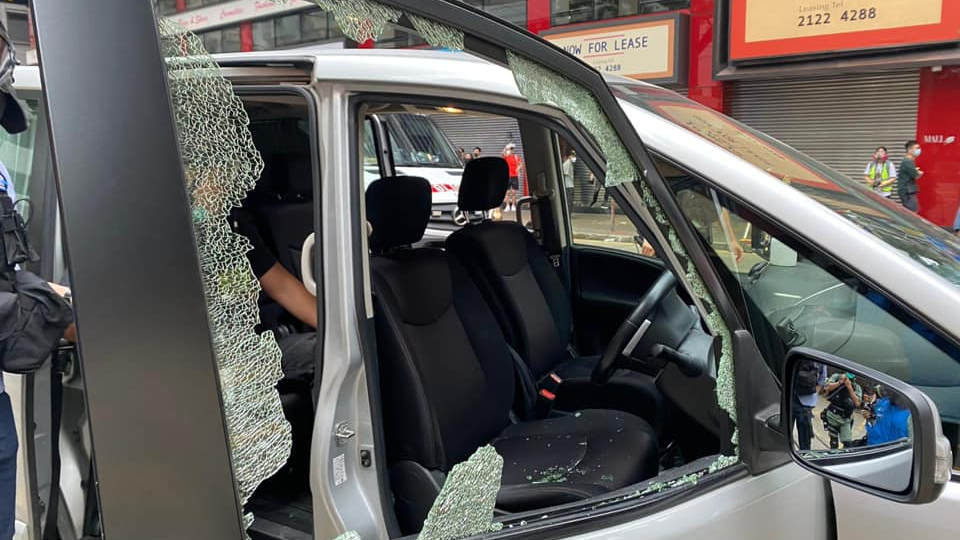 At around 3:30 p.m., a 41-year-old man was injured after rioters blocking roads attacked him with umbrellas, police said.

At around 4:45 p.m., rioters hurled stones, hard objects and unknown fluid at police officers. During the incident, at least four media liaison officers were injured.

According to the "Prevention and Control of Disease (Prohibition on Group Gathering) Regulation," anyone who participates in or organizes prohibited group gatherings may be subject to six months in prison upon conviction.

The HKSAR government has voiced strong opposition to the unlawful gathering and ensuing violence, expressing support for police to take resolute enforcement action.

The purpose of the NPC's deliberation on the draft decision is to safeguard national security and maintain Hong Kong's prosperity and stability, said the SAR government in a statement.

The move is aimed at better protecting the lawful rights and freedoms of Hong Kong residents, it added.

Sunday's violence has proven the emergency and importance of the national security legislation, said the government.

The unlawful assembly has badly affected normal commercial activities and might increase the risk of coronavirus spreading, stressed the SAR government, calling on residents to draw a line with the rioters.

Hong Kong residents from all walks of life came out to support the NPC's Hong Kong national security legislation on Sunday by signing a petition jointly organized by a number of social and business organizations as well as individuals.

The petition is available both online and offline, according to petition organizers. In approximately two to three hours, hundreds of signatures had been gathered.

Lee Wai-king, president of the Democratic Alliance for the Betterment and Progress of Hong Kong (DAB), the largest party in Hong Kong's Legislative Council, said the petition was initiated to provide a platform for Hong Kong residents to make their support heard.