This is China: The cashless era is coming
CGTN 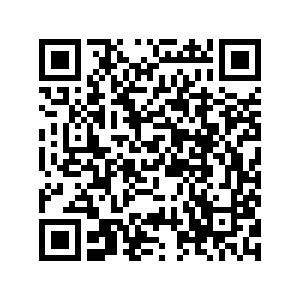 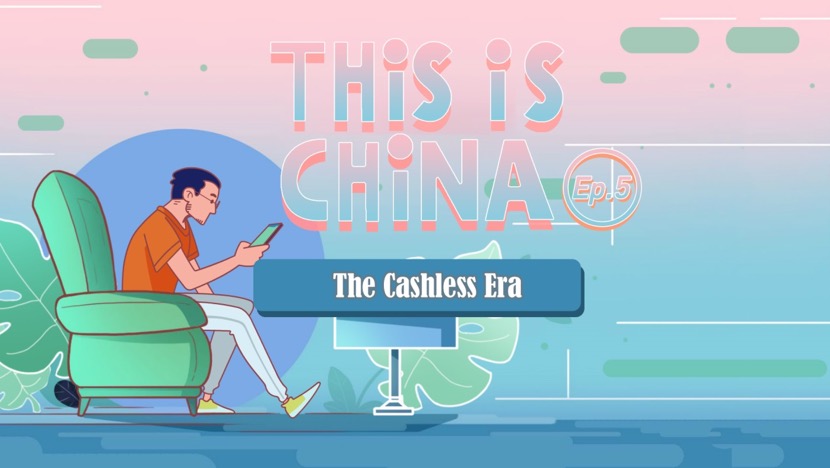 The key term in this episode: The Cashless Era.

Spending a day without cash or bank cards is perfectly unremarkable in China.

More than three-quarters of Chinese people were using digital payment in preference to cash by 2017 and the number has continued to rise.

The growth in use of digital payment has been supported by the development of advanced technologies.

According to the Ministry of Industry and Information Technology (MIIT), the number of 4G base stations in China totaled 5.44 million in 2019 – more than half of the world's total.

With the innovation of the QR code, online and offline payments have been further combined. 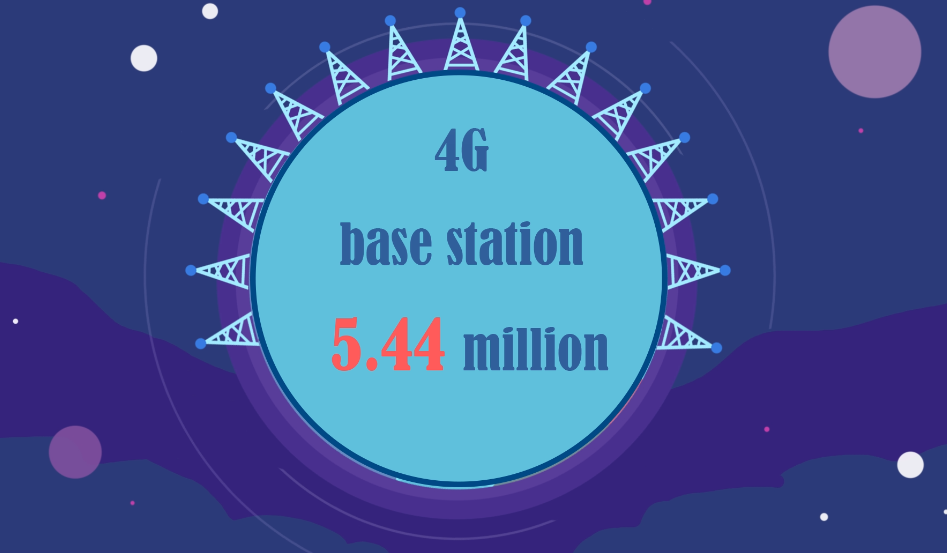 Mobile payment platforms WeChat Pay and Alipay have also contributed to the development of the cashless society in China. 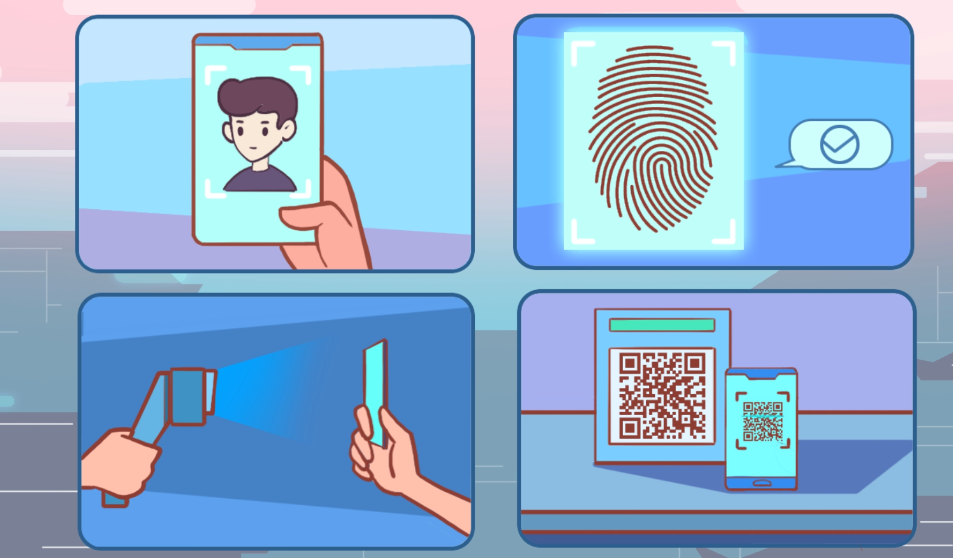 Meanwhile, the number of 5G base stations in use nationwide has exceeded 200,000 according to the latest data from the MIIT, which means that China has hit the "fast-forward" button on the construction of Internet infrastructure.

The proportion of 5G users in China is expected to increase to nearly 50 percent by 2025, and 5G commercialization will create more possibilities for the growth of the cashless era.

The country's internet availability rate has increased by 3.8 percentage points year on year to 59.6 percent, according to the 43rd statistical report from the China Internet Network Information Center (CNNIC), further laying the foundation for a high rate of online payment users. 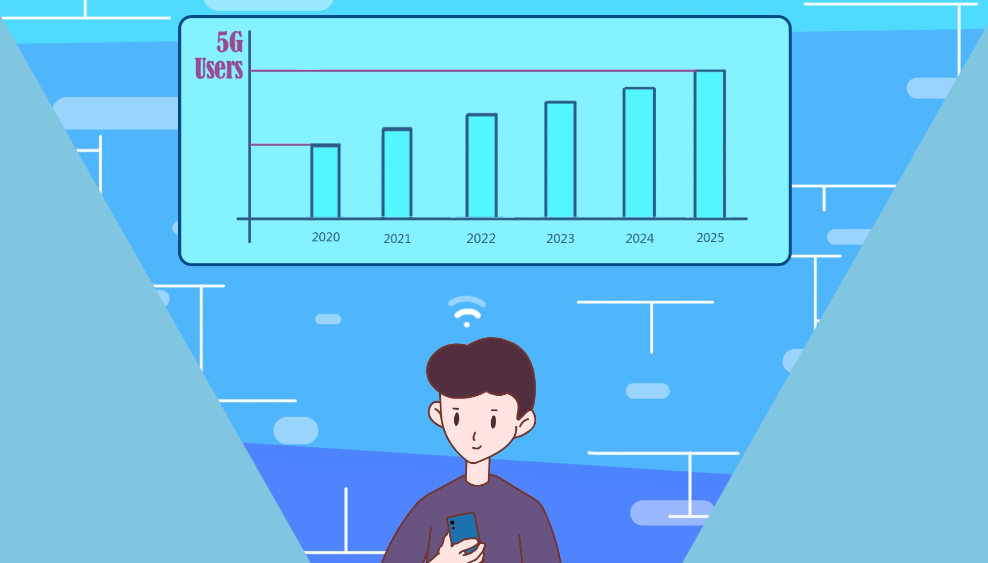 The merits and convenience of a cashless society are significant, but concerns over safety and privacy also need to be addressed.

And the risk that a cashless society could marginalize older and less tech-savvy spenders and the less well-off also need to be considered.