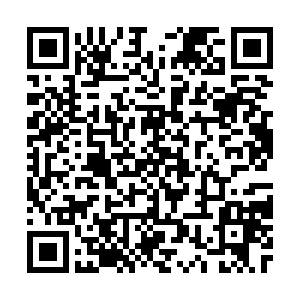 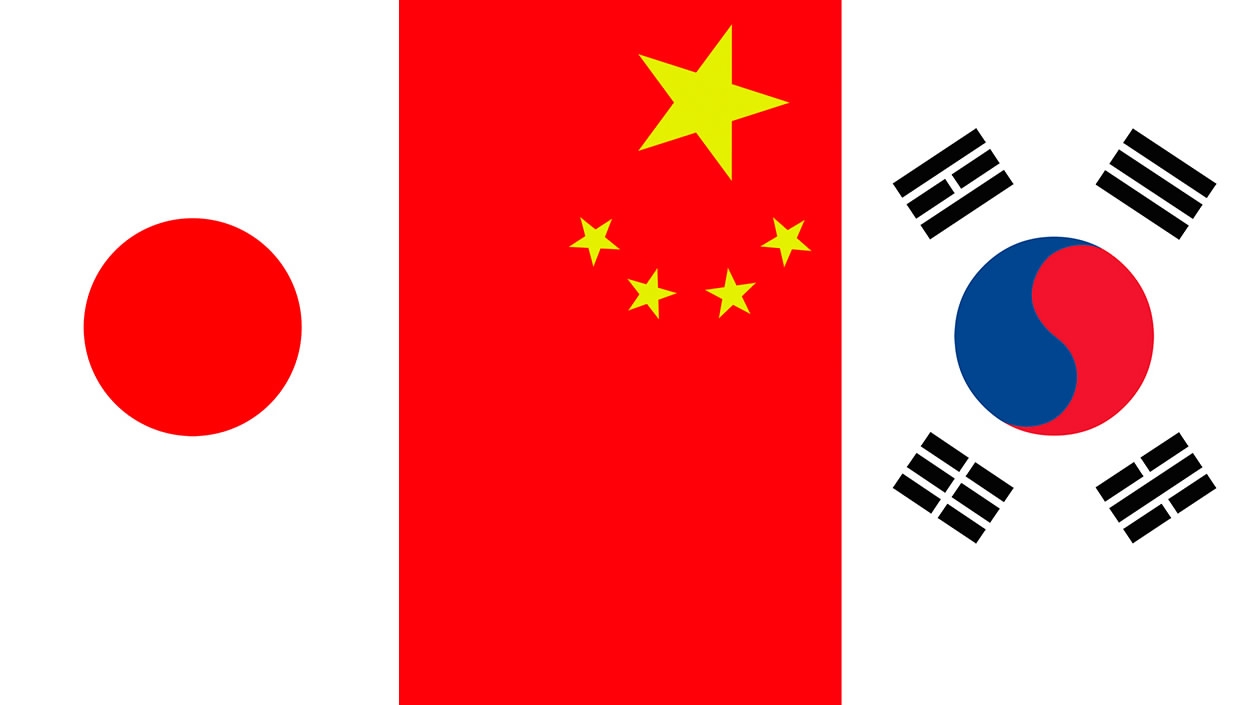 Chinese State Councilor and Foreign Minister Wang Yi said on Sunday that economic recovery is a problem for all countries in the world as each is trying to contain the spread of COVID-19.

Wang said as among the world's largest economies, China, Japan and the Republic of Korea account for over one-fifth of the global GDP.

The three countries' quick reaction to the outbreak and speedy economic recovery will boost the regional economy significantly and provide security for the global economy, he said.

Wang said the countries need to share information and experience as fighting the pandemic becomes routinized. Meanwhile, they need to uphold free trade and reduce trade barriers and tariffs.

During the conference, Wang recalled that China hosted its first multilateral conference with the Association of Southeast Asian Nations (ASEAN) after the SARS outbreak in 2003.

"From the Asian financial crisis to the global financial crisis, each crisis has led to closer ties and stronger cooperation between China and ASEAN," said Wang. And the collaborative efforts prevail in this year's fight against the coronavirus.

In the first quarter of this year, the trade exchanges between the two sides grew by 6.1 percent, making ASEAN China's biggest trading partner. "This is a vote of confidence in each other's development prospects even though we are confronted by a common challenge," Wang said during the conference. 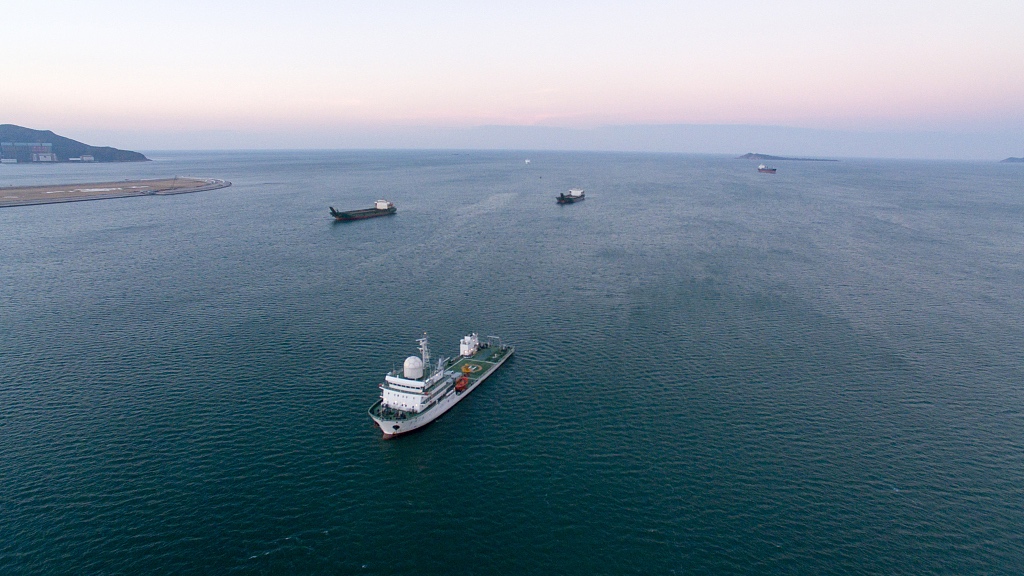 Wang also stated that "There is nothing to support the claim that China is using COVID-19 to expand its presence in the South China Sea."

Ships and planes carrying critical supplies are sailing in and flying over the South China Sea, a body of water that's witnessing mutual assistance and cooperation between China and ASEAN countries.

"A few countries outside the region are flexing their muscles by sending military aircraft and vessels to the South China Sea," said Wang. "Their ill-intentioned and despicable moves are meant to undermine the hard-won stability in the region."