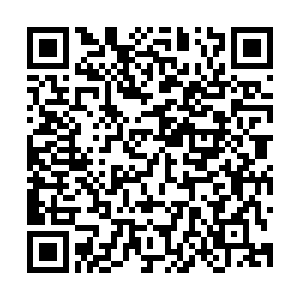 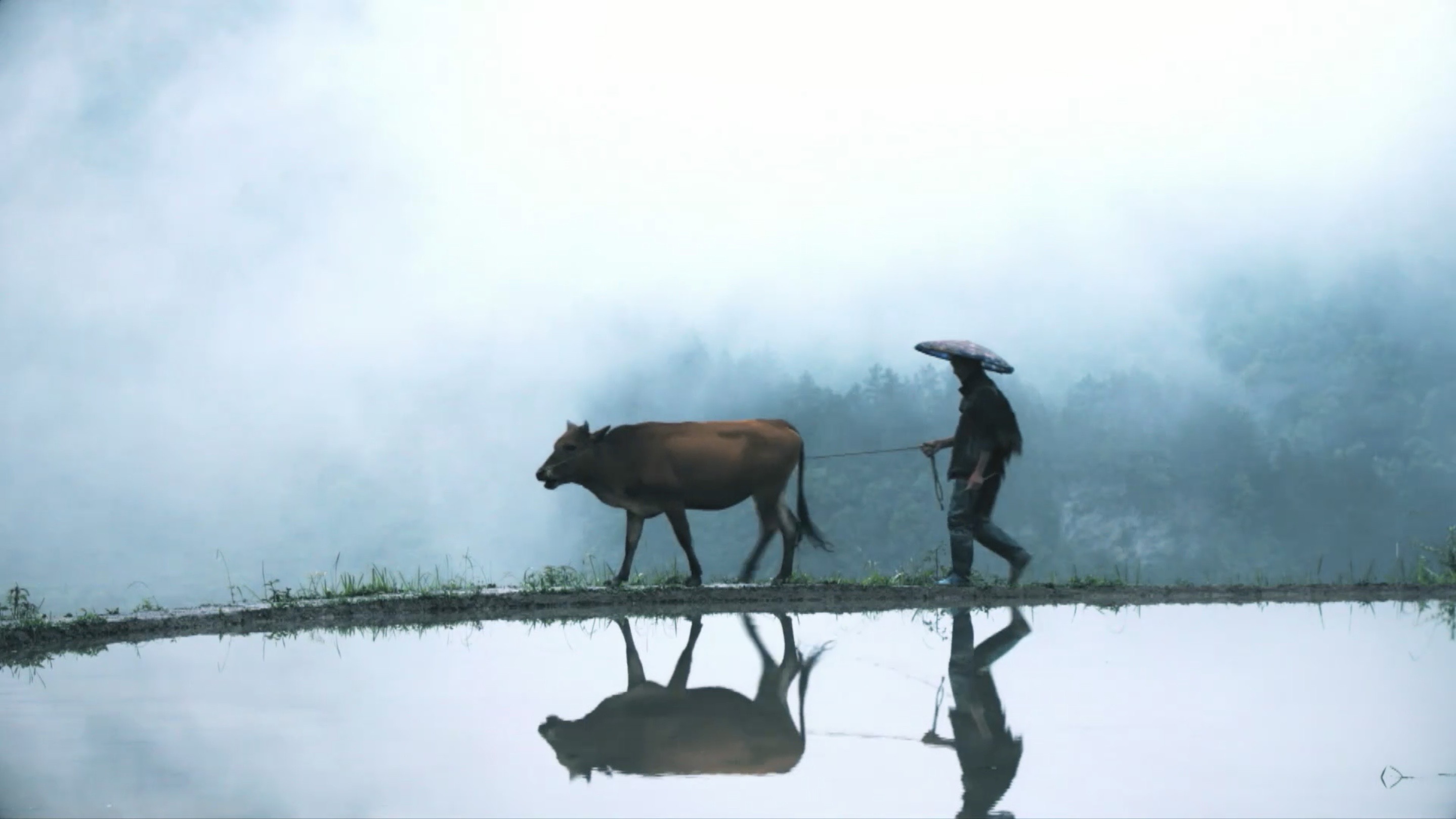 On May 14, 82 poverty-stricken households were relocated from a village atop a 1,400-meter cliff in Zhaojue County, southwestern China's Sichuan Province. The villagers resettled into new apartments in town as part of the nation's poverty alleviation program despite the COVID-19 pandemic.

County and provincial governments have supported the move. According to Global Times, each family needs to pay 10,000 yuan (about 1,400 U.S. dollars) for the apartment, and 2,000 yuan for furniture, including two beds, a dining table and chairs, television, washing machine, and other major items.

With government support they have convenient access to schools, medical care, and other basic services. The relocation was a milestone for villagers, who can now shrug off the poverty of the past and start a new life.

How grassroots efforts are upending extreme poverty in Liangshan, Sichuan

China's battle against poverty: The Liangshan experience from Sichuan 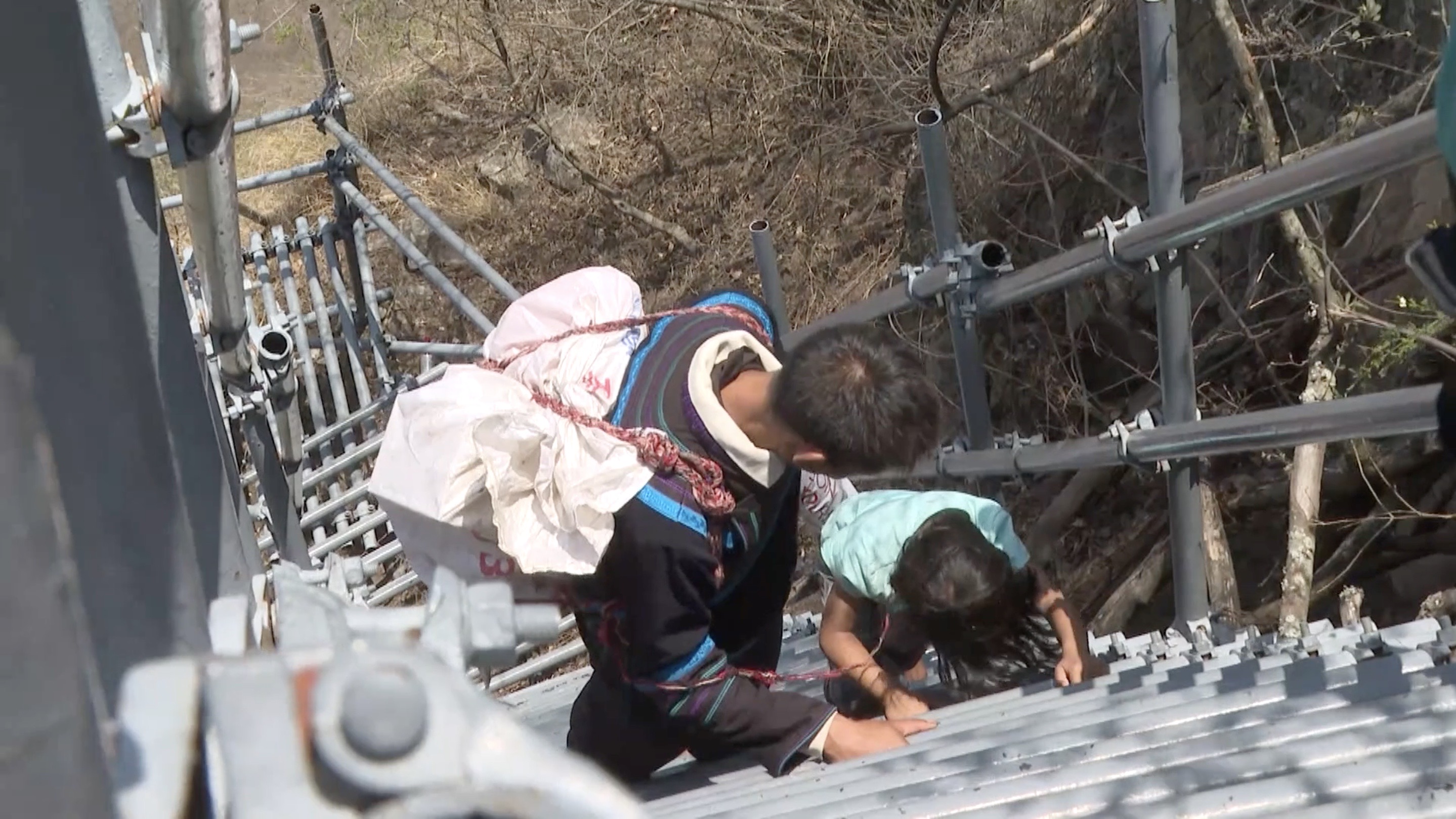 Relocating villagers from "Cliff Village" in Zhaojue County, southwestern China's Sichuan Province, is part of the country's efforts to eradicate the absolute poverty and have a prosperous life. /CGTN

Relocating villagers from "Cliff Village" in Zhaojue County, southwestern China's Sichuan Province, is part of the country's efforts to eradicate the absolute poverty and have a prosperous life. /CGTN

This is only one achievement on China's poverty alleviation agenda. In 2019, the nation's rural poor population dropped by 11.09 million, and the poverty headcount ratio fell to 0.6 percent.

Chinese Premier Li Keqiang made that resolve even clearer in the Government Work Report for this year's goal.

"Eliminating poverty is an obligatory task we must complete in order to build a moderately prosperous society in all respects," Li said on May 22, the opening day of this year's National People's Congress.

However, there are still 52 counties and 1,113 villages on the nation's poverty list. Also, the commitment to eliminating "absolute poverty" by the end of 2020 will not be easy due to the COVID-19 pandemic.

"The outbreak of COVID-19 disrupted the strategic development phases and plans for China and the world," Geng Funeng, an NPC deputy.

The pandemic has delayed most migrant workers' work plans. Most of them have had no income for months. Agricultural products are being overstock, and work resumption for poverty alleviation was postponed.

Measures have been rolled out to help these  people, such as discounted micro-credit loans, skills training, and public welfare posts. The top priority is to establish a mechanism to help.

"Completing and implementing the mechanism for monitoring and assisting people who fall back into poverty and consolidating gains in poverty alleviation are the most important tasks we face. It's also highly needed and closest to our roots," said Cao Qinghua, an NPC deputy from southwest China's Yunnan Province. 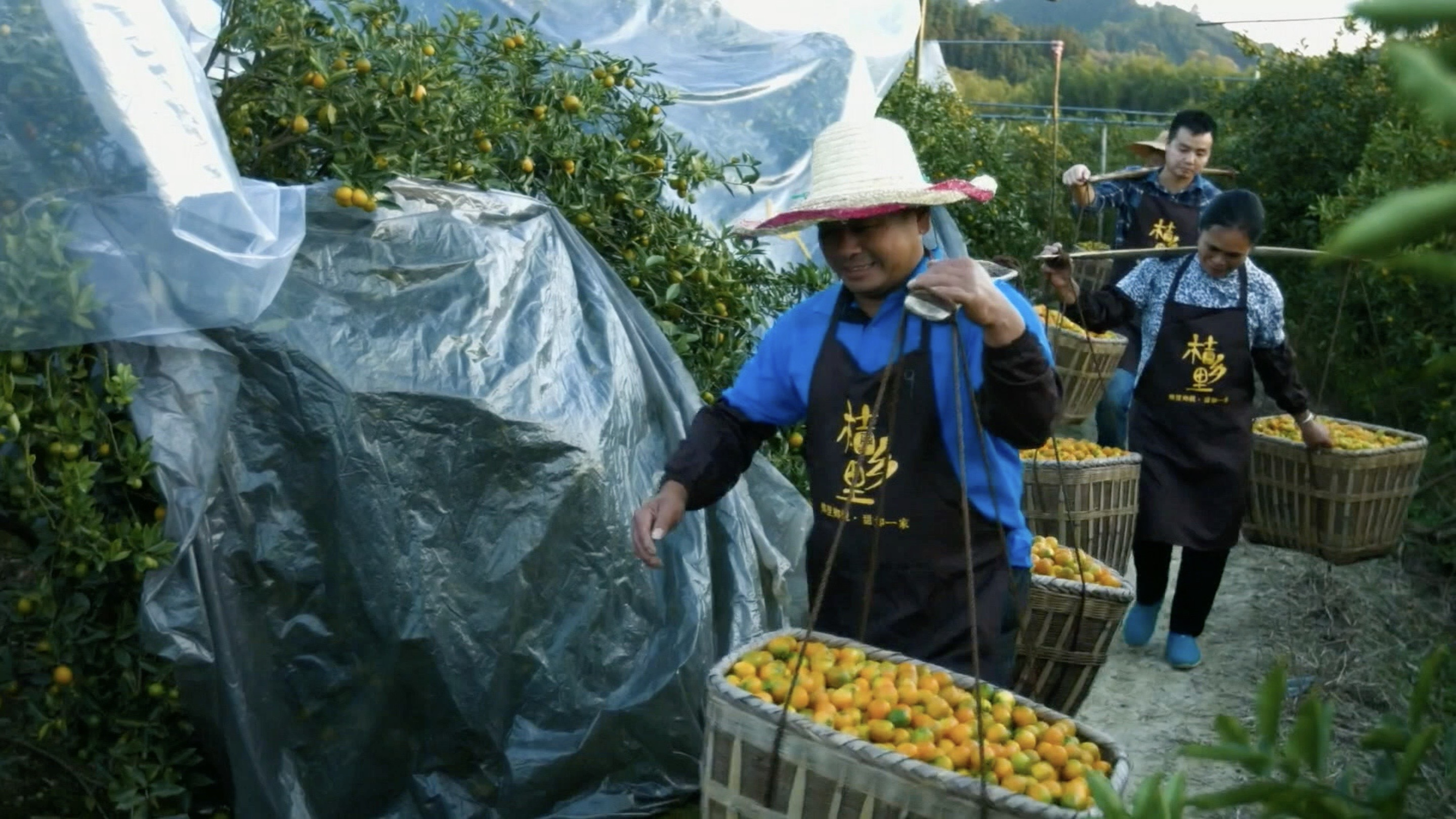 China is on the way to building a moderately prosperous society. /CGTN

China is on the way to building a moderately prosperous society. /CGTN

China's poverty alleviation authority said ahead of the Two Sessions that the number of people who are likely to slip back into poverty is estimated at five million due to the pandemic.

So the general task for this year is helping ten million people who live near the poverty line.

On these concerns, the Chinese state council issued a document, and at least ten provinces have begun to implement the tasks in it. And traditional efforts are also on the way, like in e-commerce, education, relocation and social security.

Wen Zhengyou, an NPC deputy from south China's Guizhou Province said that although his village has been lifted out of poverty, he is always thinking that people might fall back due to uncertainties, like serious illnesses.

So he wants to expand the business of his village.

"We want to grow more medical herbs from the current 220 mu (14.6 hectares) to 5,000 (333 hectares) next year. Then we will establish an agricultural product market. We will also pay close attention to sewage treatment and further develop our village's sightseeing resources," he said. 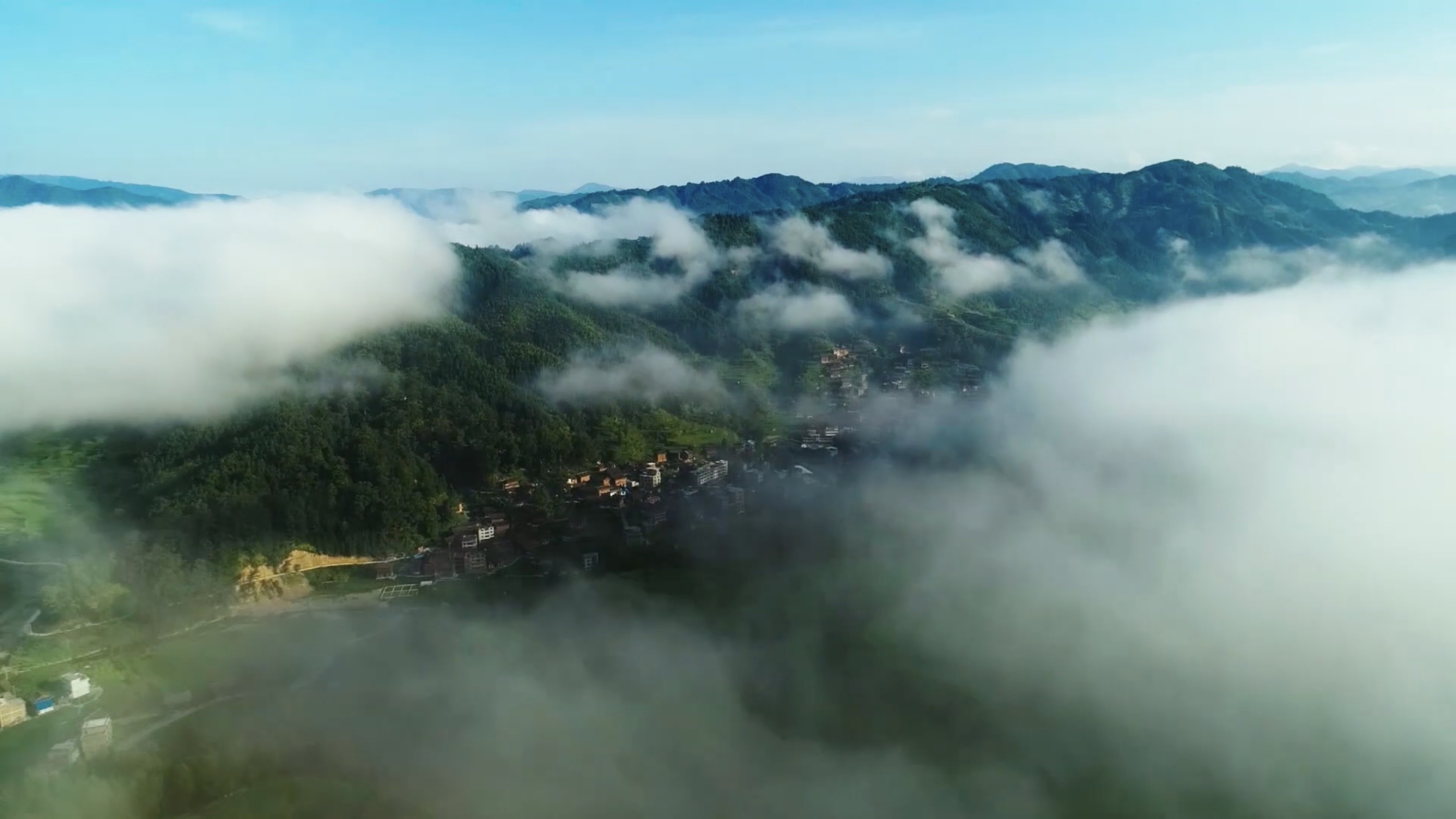 China's fight against poverty still has a long way to go even after the year 2020 when the country expected to eradicate the absolute poverty. /CGTN

China's fight against poverty still has a long way to go even after the year 2020 when the country expected to eradicate the absolute poverty. /CGTN

These will be strengthened by measures noted in this year's government work report, like stabilizing employment, consumption and inspecting potentially poor households.

The Chinese government says that not a single person or group will be left behind in China's efforts to build a moderately prosperous society in all respects this year. The path towards that goal will not be easy, but great efforts are being made.