How grassroots efforts are upending extreme poverty in Liangshan, Sichuan
By Zhang Zhilong 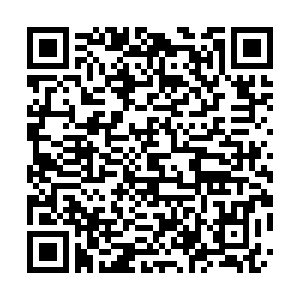 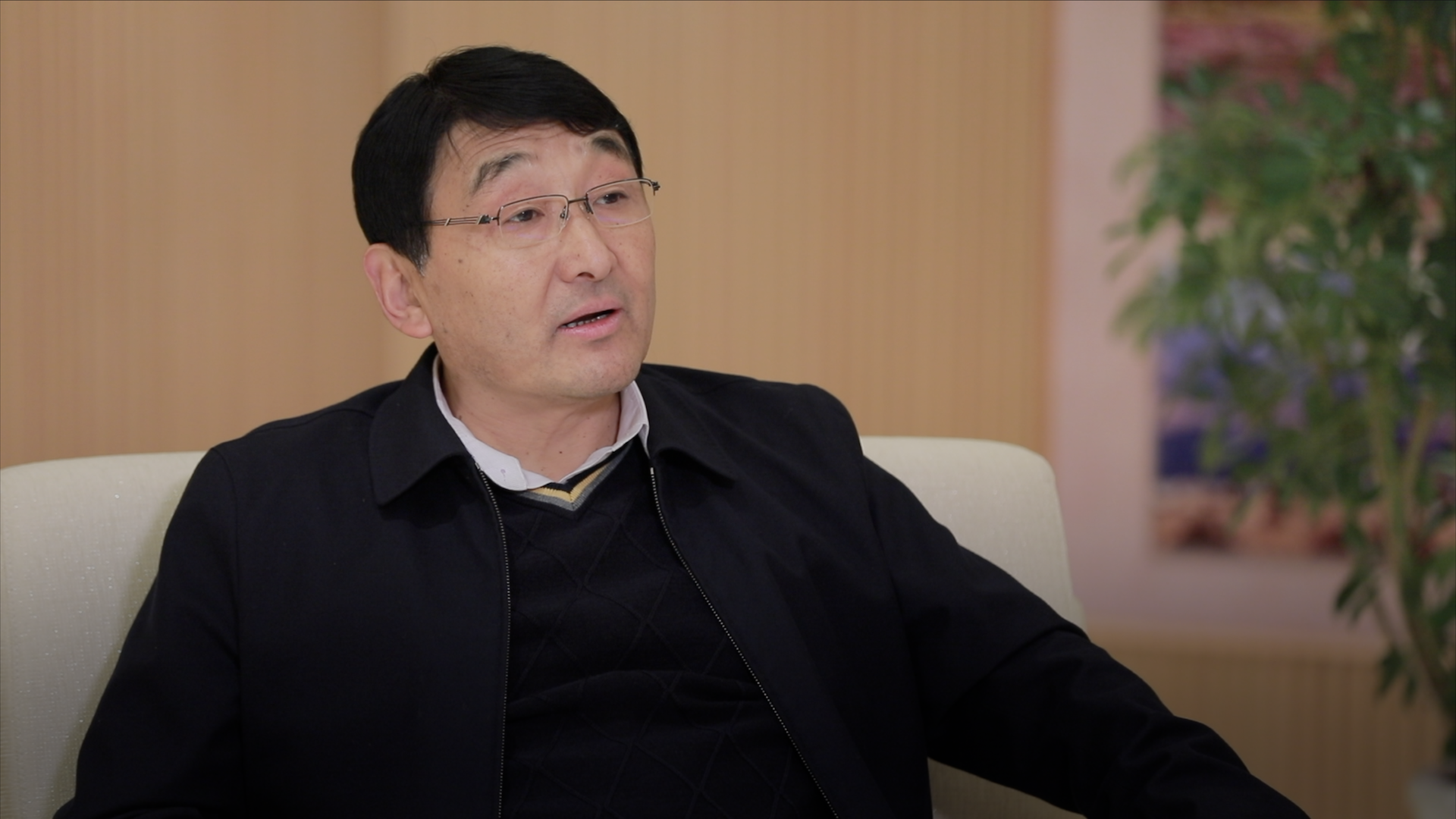 Prior to the Spring Festival, China's biggest holiday, CGTN Digital visited Liangshan in southwest China's Sichuan Province to find out what the officials in charge of poverty relief work are busy with and what has changed in the lives of residents. The Liangshan Yi Autonomous Prefecture is among the "three regions and three prefectures" plagued by extreme poverty. One of the priorities of China's 2019 government work report was to intensify poverty alleviation in these areas. CGTN Digital interviewed officials at the county, prefecture and provincial levels, a villager who gave up drugs and a Yi girl who dropped out of school and  later decided to return.

While CGTN Digital visited Xichang, the capital of Liangshan Yi Autonomous Prefecture in southwest China's Sichuan Province, officers in charge of poverty relief work there gathered for a work meeting where they summarized the gains and losses of 2019 and shared detailed plans for 2020.

Jiang Chu, the director of the Office of Poverty Alleviation and Development in Sichuan Province, summarized achievements made and measures taken to guarantee that figures and reports regarding poverty relief are accurate.

1. As to the battle for poverty relief continues, what is the current situation in Liangshan?

As the region with 970,000 people living below the poverty line,  poverty relief work is hard in Sichuan Province.

There are 11 impoverished counties, among which four had been taken off the poverty list by 2019.  The remaining seven counties are expected to be removed from the list by the end of 2020.

2. What achievements have been made regarding poverty relief in the Tibetan areas of Sichuan?

By the end of 2019, all 32 of the impoverished counties in Sichuan's Tibetan areas have been taken off the poverty list. The central government has supported these areas for decades, and the process was sped up over the last two to three years.

3. Grassroots officials have also matured personally and professionally during the process of poverty relief work. Could you elaborate on this?

4.  How do you ensure that local officials have put the policies into practice? What guarantees do you have that the figures and reports are accurate?

"To be accurate" is a must for officials in our daily work. We must be earnest and down-to-earth. Policies must be executed, and there must be someone to shoulder the responsibility. Of course, the results for poverty relief must be real.

5. Previously, you said that poverty relief results will stand the test of time. What makes you so confident?

We are taking those who are really poor out of poverty. We also have measures to ensure that help will be offered to those who may fall below the poverty line again. Various industries also need to be there to help develop the local economy.