City of Wild: Beijing has more wildlife than you think
CGTN 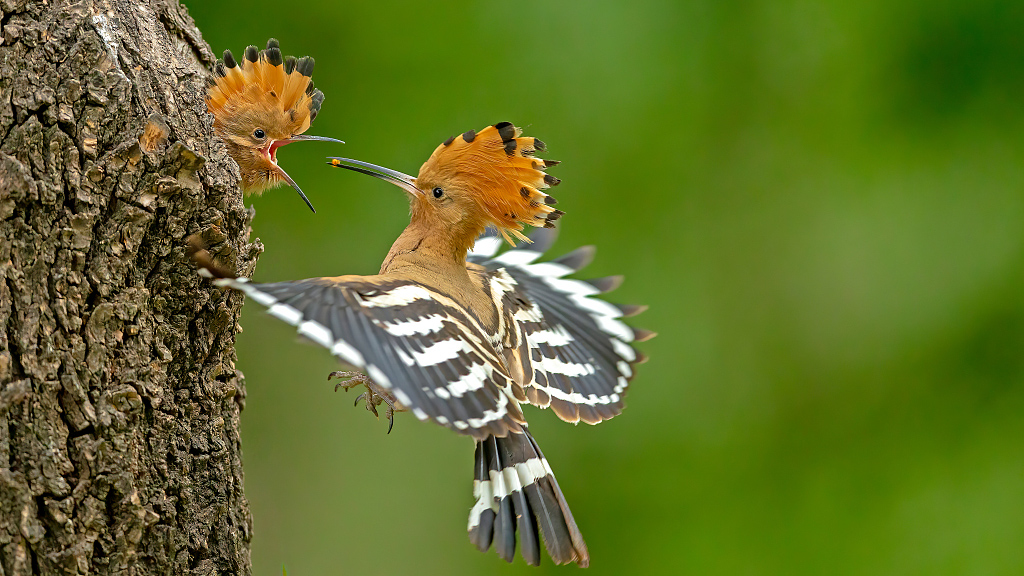 The city of Beijing is a flat land while its west, north and northeast are surrounded by mountains. And several major rivers flow through the city, which nourish countless life. As the second largest Chinese city by urban population, Beijing actually has more wildlife than you think.

The large-flowered cypripedium is a species of orchid under first class protection in Beijing. It is the flowering season for the purple orchid, and Songshan Nature Reserve has become a harbor for it. Songshan National Nature Reserve in Beijing's Yanqing County is a dense forest. The reserve only occupies 0.4 percent of Beijing, while 68 percent of plants and 178 kind of vertebrates living in here.

When the large-flowered cypripedium has taken its stage in the forest, the Chinese roses are in full bloom in the city center. With the city becoming greener, more animals have settled down, and becoming neighbors of residents. It is easy to see birds such as mandarin ducks, swans, or even reed parrotbills in the parks or wetlands. Beijing is also a hot spot for bird watching. Over 1.5 million migratory birds were recorded this spring by 88 bird monitoring stations in the city.

City of Wild: The rabbits living in a studio apartment

City of Wild: How do birds keep their chicks clean?