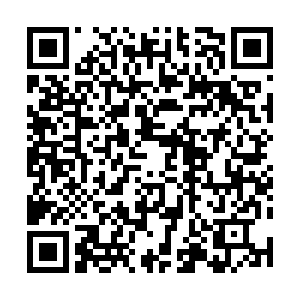 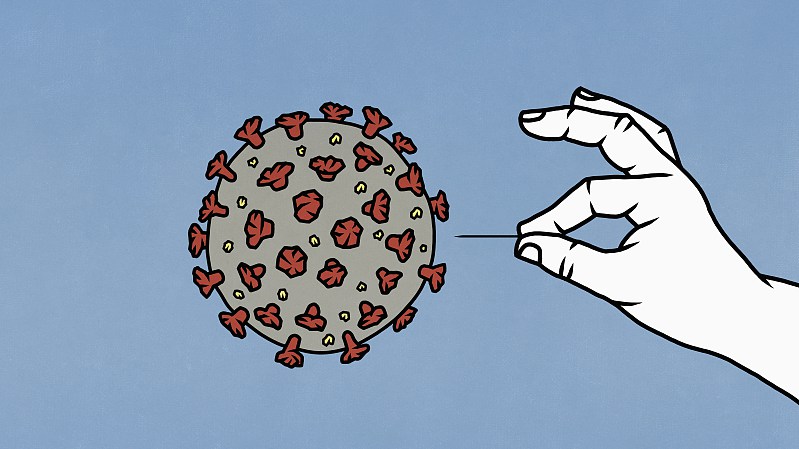 A U.S.-based public policy think tank on Sunday published a lengthy piece debunking the Trump administration's false claims blaming China for covering up and downplaying the severity of the coronavirus outbreak.

The piece, titled "Don't Listen to the 'China Covered Up the Coronavirus' Narrative" published on the National Interest website, listed four premises the claims rest on: the under-calculated number of cases and deaths, slow response from the Chinese government, covering up of the transmission route and mishandling of the whistleblowers.

The claims are either "largely inaccurate" or "not evidence of a cover-up and not relevant to the global spread of coronavirus," said the author of the piece Mitchell Blatt, a former editorial assistant at the National Interest.

Conceding that the official number of deaths in China might not be complete, Blatt pointed out that every other country, including the U.S. and European countries, "is almost certainly missing people who died at home or undiagnosed." He also mentioned media reports of cases in the U.S. and Europe that were not being counted due to inadequate tests or being mistaken as the flu.

He also noted where some states or cities discovered COVID-19 cases earlier than the first officially recorded death. Meanwhile, the number of cases reported by different cities and regions in China "shows a strong correlation with the amount of outbound travel from Wuhan to those regions," according to various sources. For Blatt, this suggests that the reported number in each region was not fabricated; otherwise, there would not necessarily be any correlation.

Blatt mentions a study done by Timothy Russell, a research fellow at the London School of Hygiene and Tropical Medicine, in which it was concluded that China might have only documented one-third of all its coronavirus cases. He points out that in the same study, the UK, Italy and Spain documented about one-tenth of their cases, yet only China is being singled out with the "cover-up" label.

Unlike China who is busy testing and re-categorizing COVID-19 patients, a move toward transparency that was applauded by WHO officials, the U.S. President and his coronavirus task force are collectively pressuring the country's top health agency to revise down the current COVID-19 death counts, and officials and scientists have been reportedly fired for warning about shortages of personal protective equipment, disagreeing with the administration's promotion of drugs, or refusing to manipulate COVID-19 data.

China is also accused of a "slow response" to the pandemic.

According to the WHO, China initially reported the cases on December 31, 2019, and isolated the novel coronavirus on January 7, 2020. The country shared the genetic sequence of the virus on January 12.

Blatt asked whether taking one week to conduct the test was a slow response, especially compared with other countries, such as the U.S., which had "taken longer than one week to respond even after already knowing that coronavirus was a threat."

"Even in March, Trump was comparing the coronavirus to the flu. It took him twenty days to put any restrictions on flights from Italy after Italy began locking down cities," Blatt wrote.

Doctors and experts in Wuhan noticed the cluster of pneumonia cases in December but attributed it to an unknown cause because discerning a new disease without enough evidence is very difficult, not to mention one that has very similar symptoms to other existing diseases.

After confirming the human-to-human transmission, China adopted strict epidemic prevention and control measures that saw people across the country self-isolating, observing social distancing and wearing face masks. However, it took months for the U.S. and other Western countries to do so.

As for the last claim, after Dr. Li Wenliang messaged his colleagues on December 30, indicating that the pneumonia cases were very similar to SARS, which broke out in 2003 and killed more than 770 people in China, he was summoned for a talk on January 3 and released the same day.

At that time, China has already taken measures to trace the virus' origin and quickly started collecting virus samples.

Noting that the Wuhan police sincerely apologized for reprimanding Li, and that Li was identified as one of the first martyrs in the fight against the virus, Blatt concludes that the inquiry to Li affected neither the speed of China's response to the epidemic nor the spread of COVID-19 on a global scale.

"When China mishandles a pandemic, it is ascribed to malfeasance; when the United States and Europe do, it is the ordinary, expected incompetence," he said, pointing out the double standard applied in the blame game.

"It's not only an inaccurate narrative, and one that is being used to absolve domestic leaders of responsibility for their mistakes, but it is also in a sense an anti-democracy narrative," Blatt said.