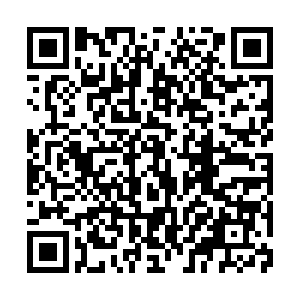 A spokesperson of the Office of the Commissioner of the Chinese Foreign Ministry in Hong Kong Special Administrative Region (HKSAR) made the remarks following U.S. Secretary of State Michael Pompeo's statement over national security legislation for Hong Kong.

Pompeo said on Wednesday that HKSAR no longer qualifies for its special status under U.S. law, alleging that the legislation would undermine Hong Kong's autonomy and freedoms fundamentally. Washington has threatened to announce strong responses including visa and economic sanctions.

"We urge the U.S. side to abide by international law and basic norms governing international relations, and immediately stop meddling with Hong Kong affairs and China's internal affairs as a whole," the spokesperson said in a written statement published on the website of the commissioner's office.

"Otherwise, it would only meet with firm opposition and strong countermeasures from the 1.4 billion Chinese people, including our Hong Kong compatriots," the spokesperson added. 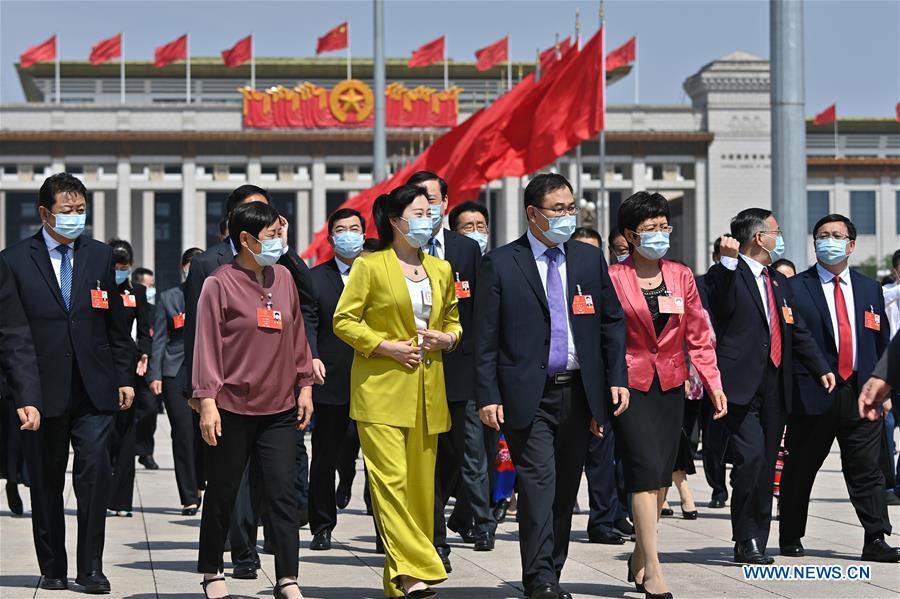 Deputies to the 13th National People's Congress (NPC) walk towards the Great Hall of the People for the closing meeting of the third session of the 13th NPC in Beijing, May 28, 2020. /Xinhua

Deputies to the 13th National People's Congress (NPC) walk towards the Great Hall of the People for the closing meeting of the third session of the 13th NPC in Beijing, May 28, 2020. /Xinhua

China's top legislature on Thursday adopted a draft decision on national security legislation for HKSAR. Deputies to the 13th National People's Congress (NPC) attending the closing meeting of its third annual session voted overwhelmingly to approve the NPC Decision on Establishing and Improving the Legal System and Enforcement Mechanisms for the HKSAR to Safeguard National Security.

The move came after prolonged social unrest and escalating street violence had plunged Hong Kong into the gravest situation since its return to China in 1997.

"It is utterly imperious, unreasonable and shameless for some in the U.S. to stigmatize and demonize China's just and legitimate measures to plug the loopholes in national security, and even threaten with sanctions based on their domestic law, while they go all out to reinforce their own national security legal system at all times," the spokesperson said.

"By openly interfering in Hong Kong affairs, which are purely China's internal affairs, and trampling international law and basic norms governing international relations, they have laid bare their double standards and gangster logic," the spokesperson stressed.

Pompeo's accusations are "smears and distortion" of the "One Country, Two Systems" policy, the spokesperson said, adding that "legislating on national security is within the power and the obligation of the central authorities, not within the limits of the autonomy of the HKSAR."

The spokesperson also denounced U.S. attempts to "play Hong Kong as a card and use it as a frontier for secession, subversion, infiltration and sabotage activities against the mainland."

Chinese Premier Li Keqiang said on Thursday that the Chinese central government has been fully and faithfully implementing the "One Country, Two Systems" policy.

"The HKSAR is an inalienable part of the People's Republic of China," she said. "Safeguarding national sovereignty, security and development interests is the constitutional duty of the HKSAR and concerns every Hong Kong citizen."