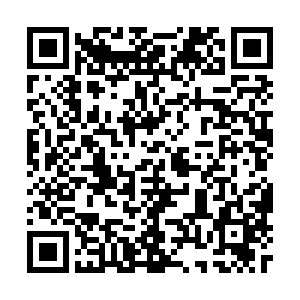 President Xi, also general secretary of the Communist Party of China (CPC) Central Committee, underlined the significance of the legislation while presiding over a group study session of the Political Bureau of the CPC Central Committee .

China's top legislature on Thursday voted to adopt the country's long-expected Civil Code, which will take effect on January 1, 2021. 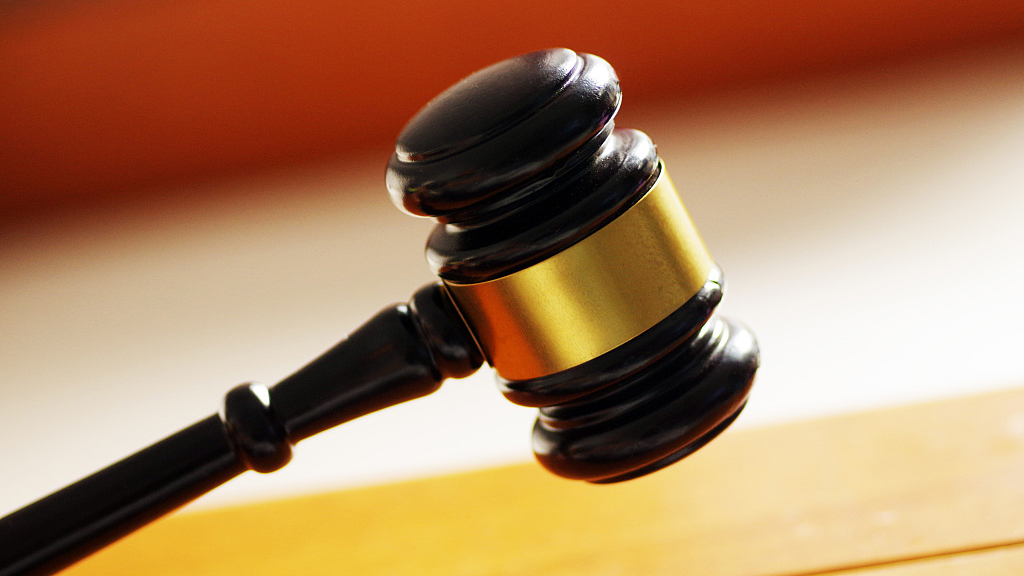 President Xi highlighted the Civil Code's "important position" in the socialist legal system with Chinese characteristics, adding that it is of great significance for advancing overall law-based governance, protecting the people's rights and interests in accordance with the law and promoting China's human rights development.

It will also promote the modernization of China's governance system and capacity, he stressed.

The Civil Code is the first law to carry the title "code" since the founding of the People's Republic of China in 1949, Xi noted, hailing it a "major achievement" in developing the Chinese socialist rule of law in the new era.

How China's Civil Code came into being – A long, tangled history

The decision to draft the Civil Code was announced at the fourth plenary session of the 18th CPC Central Committee in October 2014. The legislative process started in June 2016.

The General Provisions of the Civil Law was adopted in 2017. Beginning in August 2018, the six individual draft parts were reviewed in different sessions of the National People's Congress Standing Committee. In December 2019, a complete draft civil code was unveiled.

"After over five years' work and with joint efforts from the society, the Civil Code has finally been enacted, realizing a long-cherished wish of several generations of people," Xi said.

The Civil Code embodies equal protection of the people's life and health, property, trade convenience, well-being and dignity, he said. 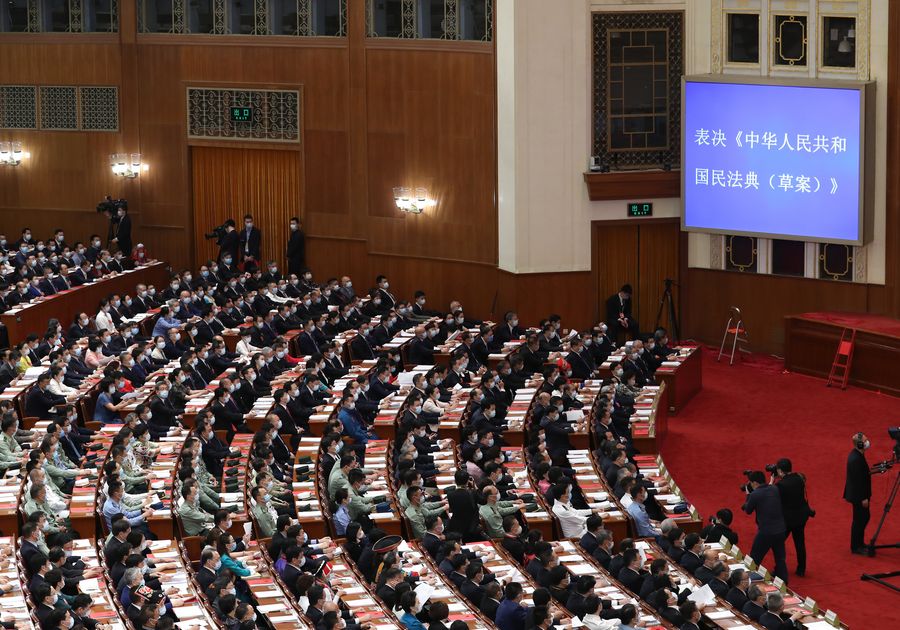 Chinese lawmakers vote to adopt the Civil Code at the closing meeting of third session of the 13th National People's Congress at the Great Hall of the People in Beijing, May 28, 2020. /Xinhua

Chinese lawmakers vote to adopt the Civil Code at the closing meeting of third session of the 13th National People's Congress at the Great Hall of the People in Beijing, May 28, 2020. /Xinhua

President Xi called for efforts among Chinese authorities and citizens to implement and popularize the Civil Code.

He urged Party and state organs at all levels to follow provisions in the Civil Code and not to infringe the people's legitimate civil rights, including personal and property rights. He added that government, supervisory, and judicial agencies should adhere to the Civil Code when performing their duties and protect civil rights from infringement.

Xi called on relevant state organs to find out rules and regulations that are not in conformity with the Civil Code and make revisions or annul them accordingly.

He called for strict implementation of the Civil Code to raise the credibility of the judiciary. Meanwhile, he urged governments at all levels not to derogate the lawful rights and interests of citizens, legal persons, and other organizations or increase their obligations against the law.

Judiciary organs at all levels should improve civil trials, supervision, and guidance in key areas such as the protection of property rights, personality rights, intellectual property rights, and the ecological environment, he stressed.

On the other hand, the Civil Code should be popularized extensively among the public, Xi said, calling for efforts to encourage people to use it to protect their rights and interests and follow its provisions at the same time.

The Civil Code should also be included in the national education system, he said.

(Cover: Deputies to the 13th National People's Congress leave the Great Hall of the People after the closing meeting of the third session in Beijing, May 28, 2020. /Xinhua)