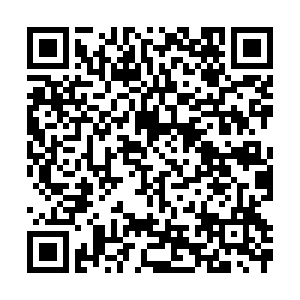 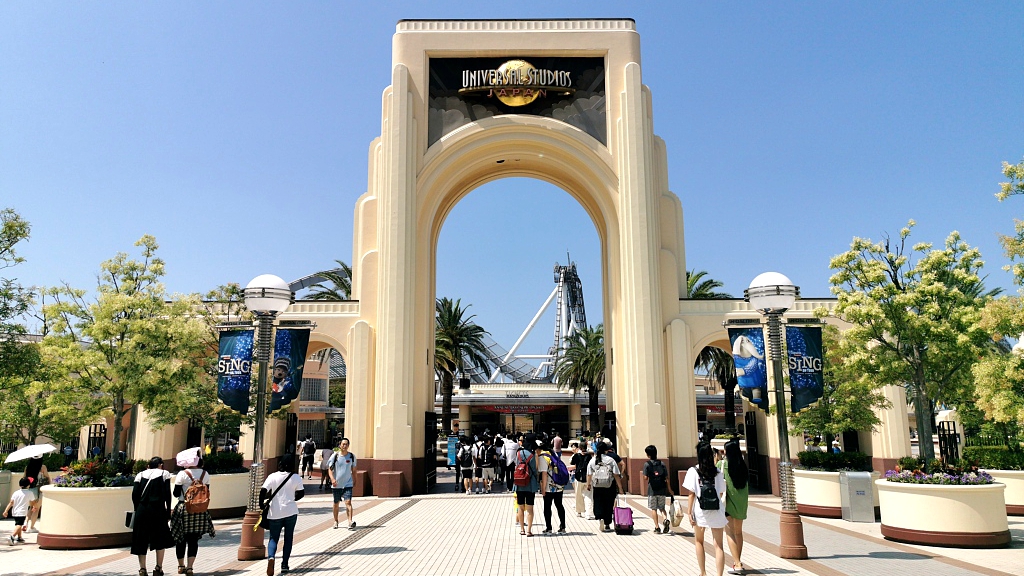 Jaws is back. So are the herd of Hippogriffs from Hogwarts, and the T-Rex from Jurassic Park as Universal Studios Japan (USJ) said on Monday its theme park in Osaka would open later this month for the first time since closing in late February due to the coronavirus.

The Japanese theme park operator owned by U.S. cable and media company Comcast Corp. said it would reopen on June 8 to the residents of Osaka Prefecture, and to residents of nearby regions from June 19.

The theme park's reopening comes after the Asian nation lifted its state of emergency on Osaka Prefecture and surrounding regions on May 21 following a sustained fall in the number of coronavirus infections in the area.

A screenshot of Universal Studios Japan's announcement on its official website.

A screenshot of Universal Studios Japan's announcement on its official website.

On its website, USJ said visitors will be required to wear face masks on park grounds at all times. They will have their temperature checked before entry, and will be required to follow social distancing rules on rides and other attractions, it added.

Other businesses, along with schools, and museums have been slowly reopening around the country in the past two weeks. Department stores and cinemas in Tokyo opened their doors for the first time since April, after the city ended its state of emergency last week.

While residents of Osaka and nearby areas will soon be able to reunite with the blood-thirsty great white shark and sip Harry Potter's favorite butterbeer at the Three Broomsticks inn, fans of Mickey Mouse and his friends will have to wait longer to visit Tokyo Disneyland.

In a statement, theme park operator Oriental Land Co. said on Monday it would extend the closure of Tokyo Disneyland, and consider the government's timing of lifting restrictions on businesses and its own operations in deciding when to reopen the Disney theme park.