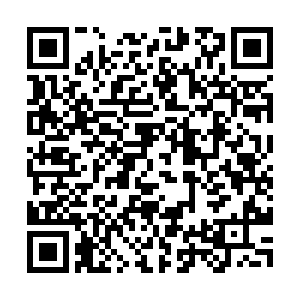 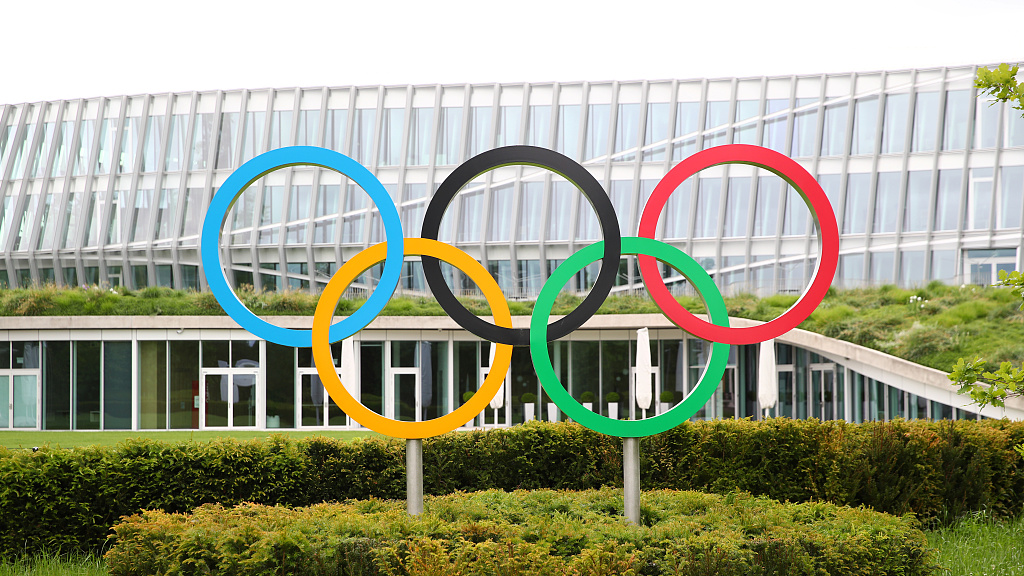 The Olympic rings in front of the IOC headquarters in Lausanne, Switzerland, May 14, 2020. /VCG

The Olympic rings in front of the IOC headquarters in Lausanne, Switzerland, May 14, 2020. /VCG

The International Olympic Committee (IOC) respects athletes' rights to express their feelings and opinions over the death of African-American George Floyd, an IOC spokesperson said recently.

A number of athletes have voiced their support for the protest over the death of Floyd, who died in police custody last week in Minneapolis, the United States, and the Black Lives Matter movement against racial discrimination.

"The IOC fully respects that many athletes have made statements on social media and in the media. This is their individual right, and this is a right that we fully support," an IOC spokesperson said via e-mail.

Sports organizations including the U.S. Olympic and Paralympic Committee have also expressed solidarity "with all who are committed to be forces for good." German Olympic Sports Confederation president Alfons Hoermann supported athletes to "raise their voices over such a completely unacceptable development," in an interview with public broadcasters ZDF.

"For its part, the IOC will continue to be guided for all Olympic-related matters by the Fundamental Principles of the Olympic Charter, in particular Principle 6, which states: 'The enjoyment of the rights and freedoms set forth in this Olympic Charter shall be secured without discrimination of any kind, such as race, color, sex, sexual orientation, language, religion, political or other opinion, national or social origin, property, birth or other status.'

"The IOC will continue its mission to bring the entire world together through sport, whilst respecting the scope of its mandate," the IOC spokesperson added.

The death of Floyd has sparked international outrage as protests have spread across U.S. cities and beyond, with his last words "I can't breathe!" becoming a bitter signal of the anger of ethnic minority Americans.