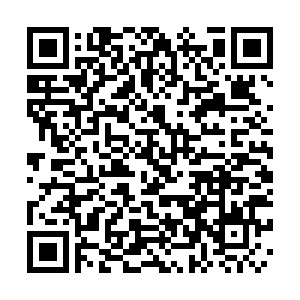 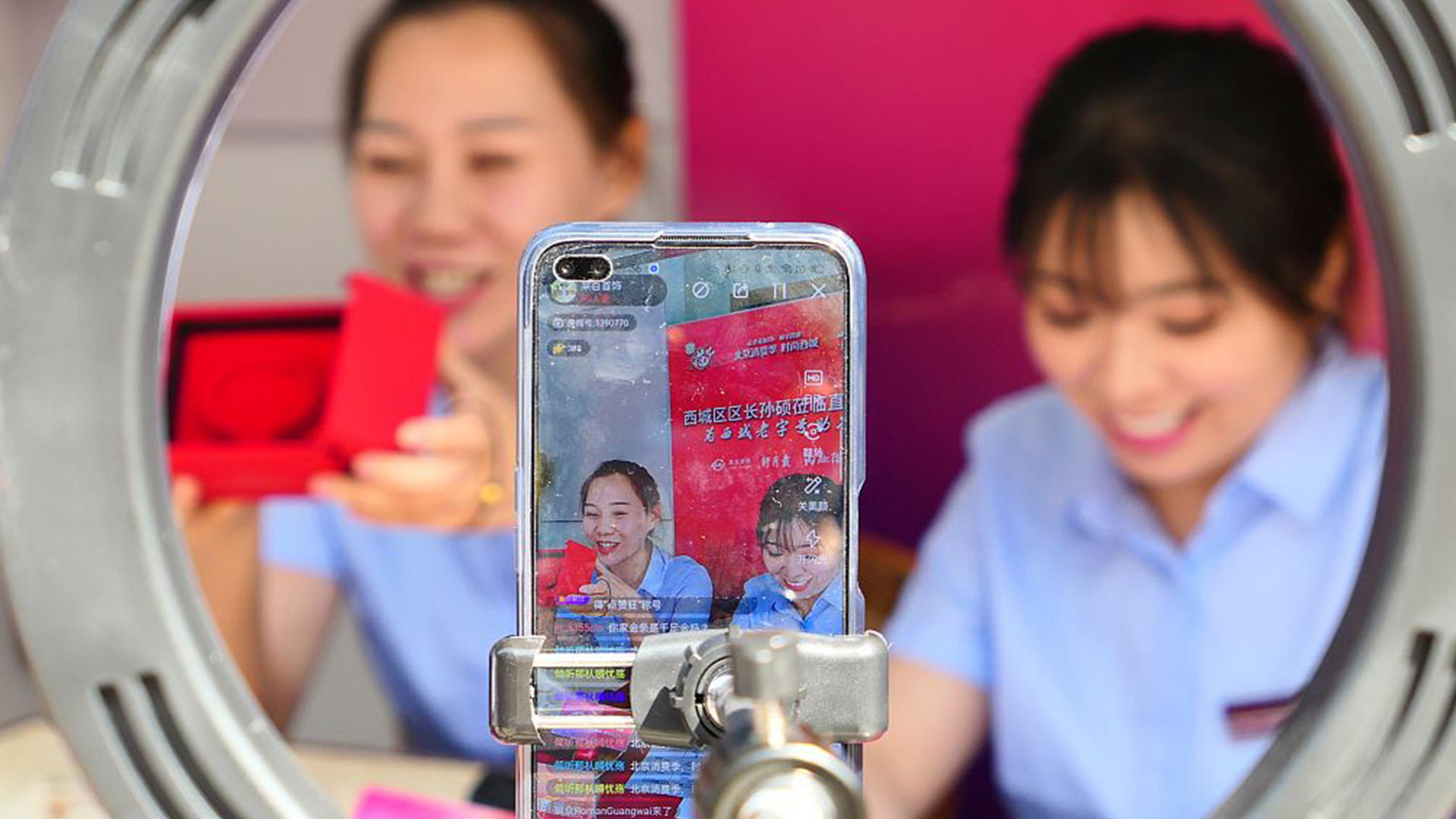 The coronavirus outbreak led to lockdowns and restrictions on travel that have squeezed consumer spending. In order to spur consumption, Beijing launched a shopping event on Saturday that lasts until the end of the National Day holiday in October, during which 12.2 billion yuan (1.72 billion U.S. dollars) worth of vouchers are expected to be issued.

The launch was jointly organized by the state-run China Media Group (CMG) and the Beijing municipal government.

The first batch of three million voucher packages was issued on Saturday through e-commerce giant JD.com. Each package contains three coupons worth 60 yuan, is valid for 14 days, and can be used in sectors such as catering and travel.

China's retail sales of consumer goods, a major indicator of consumption growth, tumbled by 19 percent year-on-year in the first quarter of 2020. Voucher issuance programs are expected to release pent-up demand. Chinese authorities released guidelines in early March to boost consumer spending and unleash the potential of the domestic market. Over 50 Chinese cities have rolled out voucher programs worth billions of yuan, which are used in offline stores in various sectors.

Cash or vouchers? Dilemma on how to spur China's pandemic-hit consumption

Wuhan, the city hit the hardest by the coronavirus outbreak in China, began to issue vouchers worth a total of 500 million yuan (about 71 million U.S. dollars) from April 19 after a 76-day lockdown.

The Shanghai municipal government launched the Double Five Shopping Festival which kicked off on May 4 and will run through to the end of June. E-commerce giants such as Alibaba and Pinduoduo have been encouraged to provide support to major retailers and brands for large-scale promotional events including discounts, group purchases and live streaming.

Citic Securities predicted in a March report that the local government-led coupons programs are expected to reach 34.9-billion-yuan. The investment bank estimated that this will boost consumption by 62.9 billion yuan, or 1.8 times the value of the coupons.