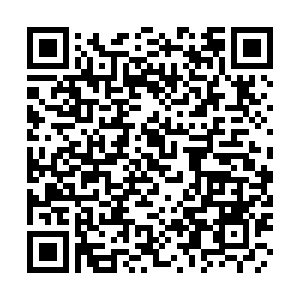 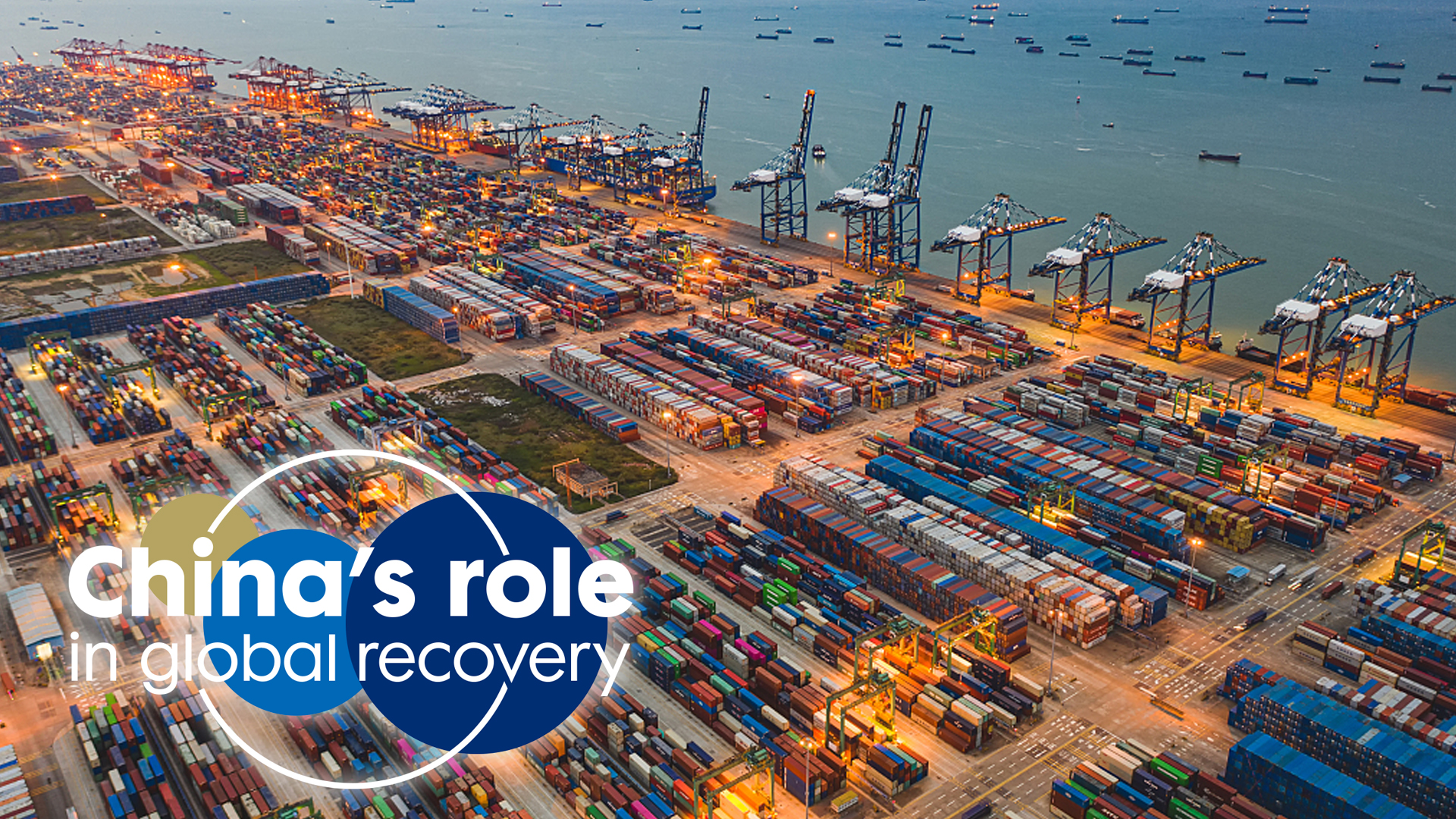 Editor's note: While the raging COVID-19 has claimed huge death tolls and dragged many economies into recession, China, one of the earlier nations to reemerge from the pandemic, has been swiftly pulling its economy back on track. What clues can China's experience offer to help the world go through a troubled time? What can China do to speed up the global recovery? This is the last part of a series of four reports in which CGTN looks at China's efforts in technology cooperation, business environment, financial reform, and trade ties.

World trade fell sharply in the first half of 2020 due to the COVDI-19 pandemic. Still, some positive signs are emerging – the worst-case scenario projected previously seems unlikely. The world's second-largest economy posts both export and import growth in June, the first double growth since the virus outbreak.

Compared with WTO's annual trade forecast released in April, which predicted the volume of world merchandise trade in 2020 would contract by 13 percent to 32 percent, so far the global trade shrank steeply but better than the worse scenario – falling three percent in the first quarter and estimated 18.5 percent drop in the second quarter, according to the 2020 H1 trade report WTO released on June 22.

The large historical fall could have been worse if without policy decisions softening the ongoing blow to output and trade, Director‑General Roberto Azevêdo said in the June report, "For output and trade to rebound strongly in 2021, fiscal, monetary, and trade policies will all need to keep pulling in the same direction." 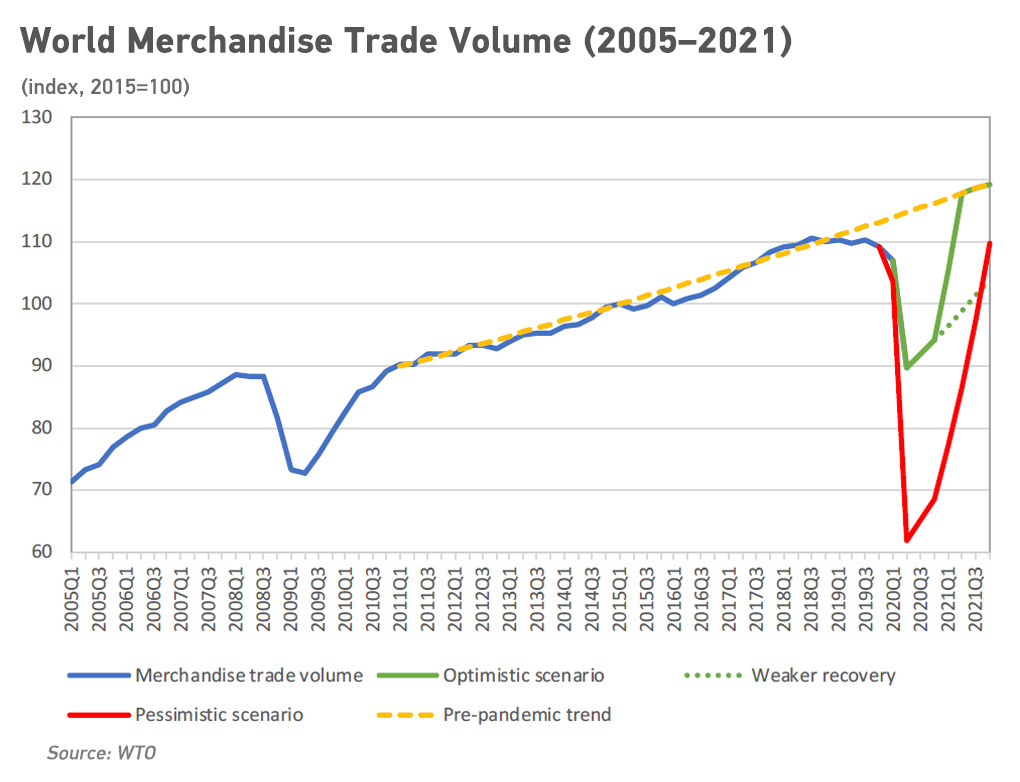 A couple of months ahead of others fighting against the virus, China has reopened its economy from March and saw trade recovery in the second quarter.

China's imports rebounded sharply by 2.7 percent year on year to 167.2 billion U.S. dollars in June, compared with 16.7 percent fall in May, according to data released on Tuesday by China's General Administration of Customs.

It has been the fourth month in a row that China' exports beat expectations, Morgan Stanley Chief China Economist Robin Xing told CGTN on Tuesday.

Moreover, now the strong export performance broadened to non-medical goods. From March to May, China's export was largely driven by medical equipment and computers, but the June export data shows a more broad-based recovery, he said.

In addition to a broader export portfolio bolstered by the rising global demands, there is a new landscape for China's trade partners. In the first half of this year, the Association of Southeast Asian Nations (ASEAN) became China's largest trading partner, with trade up 2.2 percent year on year to 298 billion U.S. dollars, accounting for more than 14 percent of China's total foreign trade.

When the outlook for the global economy remains uncertain, the recovery of the global manufacturing powerhouse is a positive sign for the whole world.

As of today, about 20 percent of global trade in manufacturing intermediate products originates in China, which is the only country in the world that obtains all the industrial categories listed in the UN industrial classification.

Therefore, China's exports and imports are essential to many global value chains, especially those related to precision instruments, machinery, automotive, and communication equipment, according to a report on the global trade impact of the coronavirus epidemic released by UN conference on trade and development in March.

For example, Honda Motor Co, which reduced vehicle output in March due to interrupted parts supply from China, has resumed its production in different countries since April, including its plants in a car plant in virus-hit Wuhan, the epicenter of China' COVID-19 outbreak.

The trade recovery is also favorable for phase one China-U.S. trade deal, which was signed in January before the virus outbreak. China's imports from the U.S. grew by 11.3 percent year-on-year from a 13.5 percent drop in May, suggesting China is accelerating its purchase of U.S. products as it pledged to buy 200 billion U.S. dollars of U.S. goods including soybeans and pork.