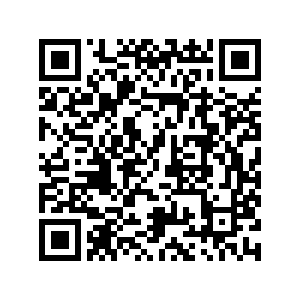 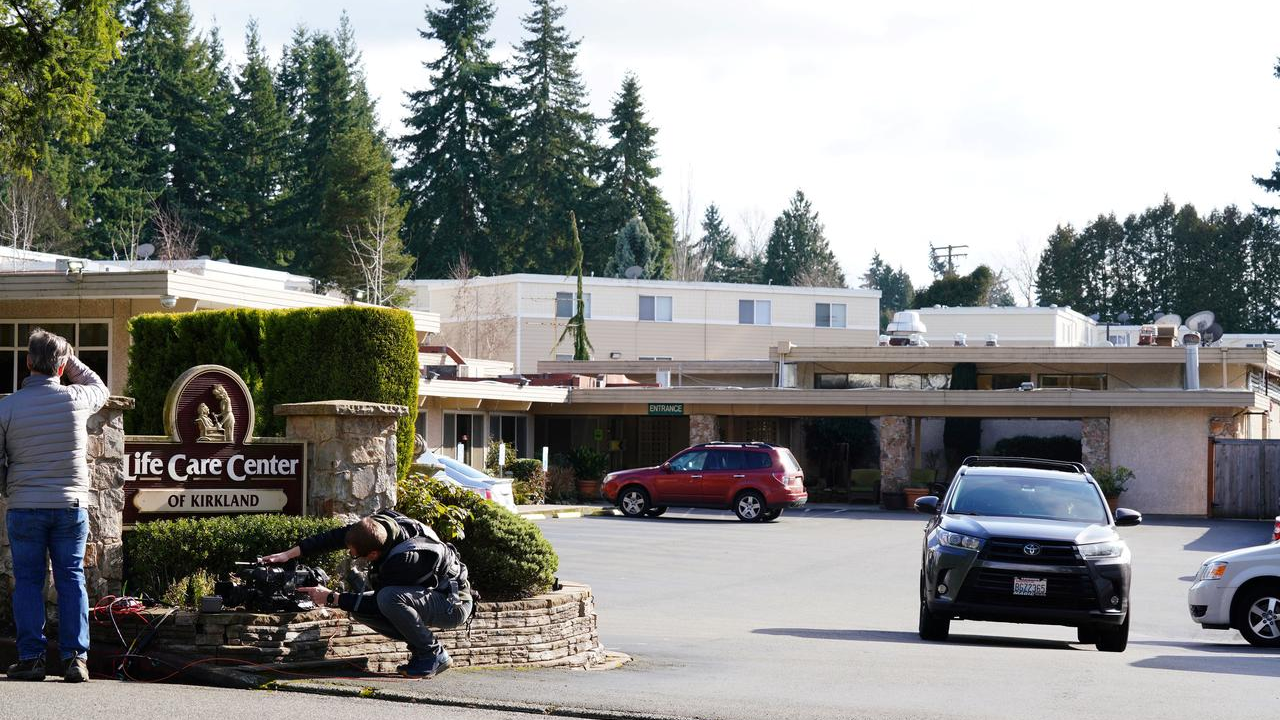 A general view of the Life Care Center of Kirkland where a number of seniors are at risk of novel coronavirus in Kirkland, Washington, U.S., February 29, 2020. /Reuters

A general view of the Life Care Center of Kirkland where a number of seniors are at risk of novel coronavirus in Kirkland, Washington, U.S., February 29, 2020. /Reuters

Editor's note: The coronavirus pandemic has infected 13.5 million people and claimed half a million lives. It's still gaining momentum in many parts of the world. It attacks all – the rich, the middling sort, the pauper – but it's not an equal-opportunity killer. The virus is also changing the conditions of underprivileged people from bad to worse, causing many to join the ranks of the vulnerable worldwide.

In this grim situation, CGTN has launched the series "In the era of pandemic, every life counts." The fifth story focuses on nursing homes amid the pandemic.

You can read the first, second, third and fourth stories here, on indigenous peoples, ISIL victims, the elderly and gig workers.

When the novel coronavirus began to spread around the world in early 2020, scientists quickly realized the significant risks it poses to the elderly population. Soon, nursing homes and senior living communities everywhere began reporting clusters of infection.

In the U.S., the Life Care Center of Kirkland in a Seattle suburb became one of the first infection hotspots. By March 9, the facility already had 129 cases, including 23 deaths from the novel coronavirus. In France, 45 percent of the country's COVID-19 deaths by the end of April were from nursing homes, according to a study by the London School of Economics. For Italy and Ireland, the rate is over 50 percent.

One possible explanation attributes the high death rate among the elderly to their compromised immune system, which leaves them more vulnerable to infections. Besides, they are also more likely to have preexisting conditions, such as lung or heart disease, which tend to cause complications. 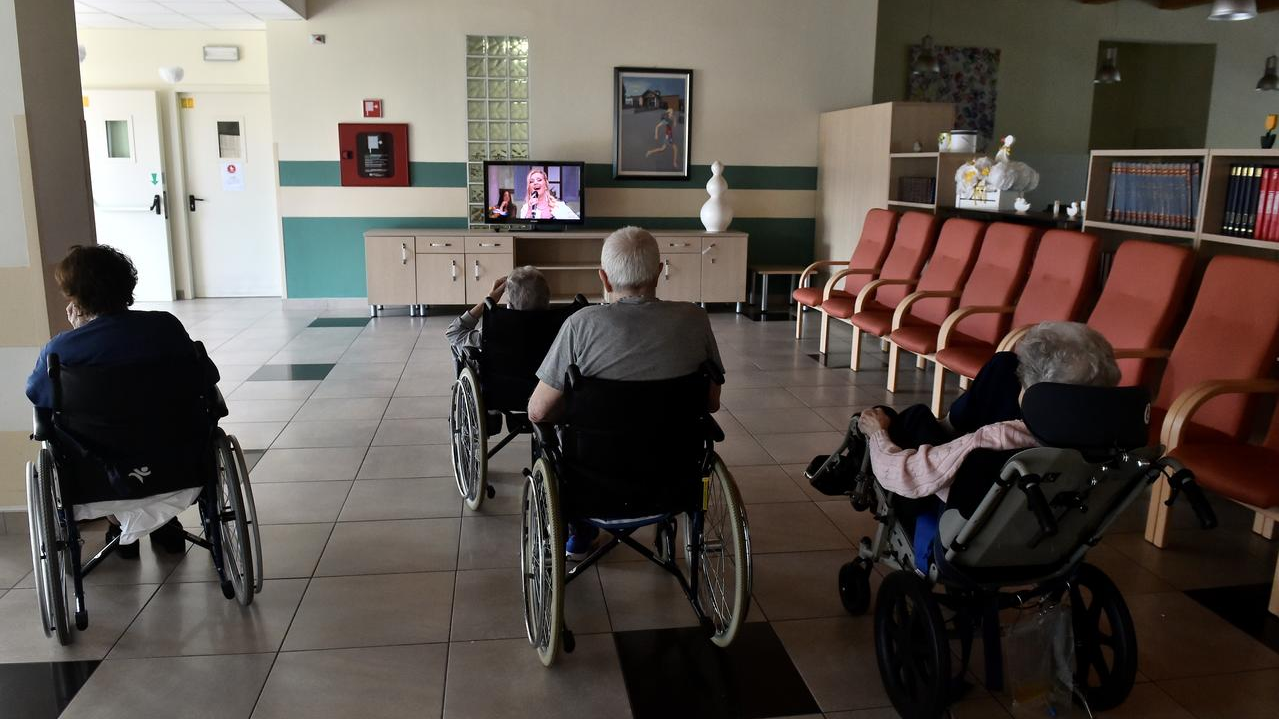 Guests of a nursing home watch television in Capralba, near Cremona, Italy, May 22, 2020. /Reuters

Guests of a nursing home watch television in Capralba, near Cremona, Italy, May 22, 2020. /Reuters

Another important factor has to do with questionable government policy. As New York became the epicenter of the pandemic in March, Governor Andrew Cuomo decided to send patients who tested positive for COVID-19 into nursing homes and barred testing its residents. Under the policy, over 6,000 COVID-19 patients were sent from hospitals into nursing homes across the state, potentially exposing the virus to healthy residents inside those facilities.

According to a study released by New York's health authorities, 58 nursing homes in the state had not reported a case of COVID-19 before the arrival of one of the patients from the hospital. However, the report did not articulate any details related to those facilities, such as to what effect did the arrival of COVID-19 played in the subsequent outbreak in New York's caring homes.

On a broader level, the Trump administration has pushed to deregulate the nursing home industry before the pandemic hit – a move some experts say has led to disastrous consequences and made the U.S. a country with most confirmed cases in the world.

The U.S. has more deaths connected to nursing homes than any country other than Brazil has in total. Roughly 45 percent of COVID-19 deaths are attributed to nursing homes and assisted living centers, despite those living in these facilities account for only 0.6 percent of the country's population, according to non-profit think tank Foundation for Research on Equal Opportunity.

In many countries including the U.S., nursing homes are set up similar to hospitals – with long corridors and rooms that house two or more residents. However, a movement is challenging this traditional model and calling for a more personalized layout that include self-sufficient units with kitchen, private rooms and a dedicated staff, as documented by The New York Times. Moreover, evidence suggests this could help in the fight against the pandemic.

A major study conducted by Edinburgh University in the UK found the likelihood of infection getting into a home tripled with every additional 20 beds. In addition, the report suggested creating barriers inside big care facilities to help prevent the disease's spread.

"More footfall will give you more risk of infection," the report's author, Professor Bruce Guthrie told The Guardian. "Although care home size cannot be altered without losing places for existing residents, there may be potential to create discrete units within care homes where smaller numbers of staff and residents are effectively cohorted to create self-contained units." 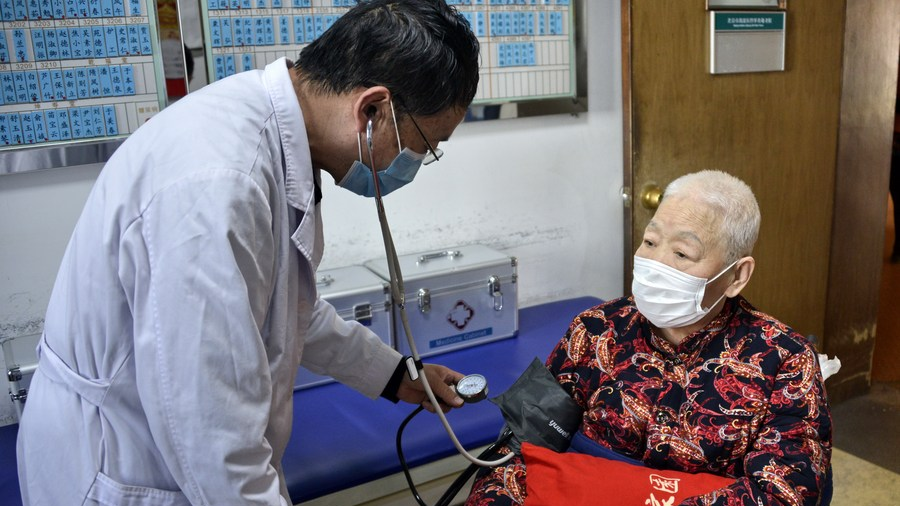 A medical worker conducts health examination for an elder at the Sijiqing nursing home in Haidian District of Beijing, China, May 10, 2020. /Xinhua

A medical worker conducts health examination for an elder at the Sijiqing nursing home in Haidian District of Beijing, China, May 10, 2020. /Xinhua

Meanwhile, as Beijing is coming out of the latest cluster infections that started from a local wholesale market, the city's nearly 700 care homes have remained untouched by the outbreak, according to Xinhua News Agency.

When news of the outbreak first appeared on June 11, the city reacted swiftly and imposed measures to protect the 50,000 elderly living in communal residences, including tighter-control on nurses and limiting visitation time for family members.