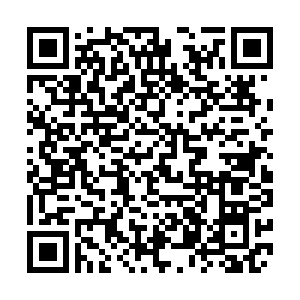 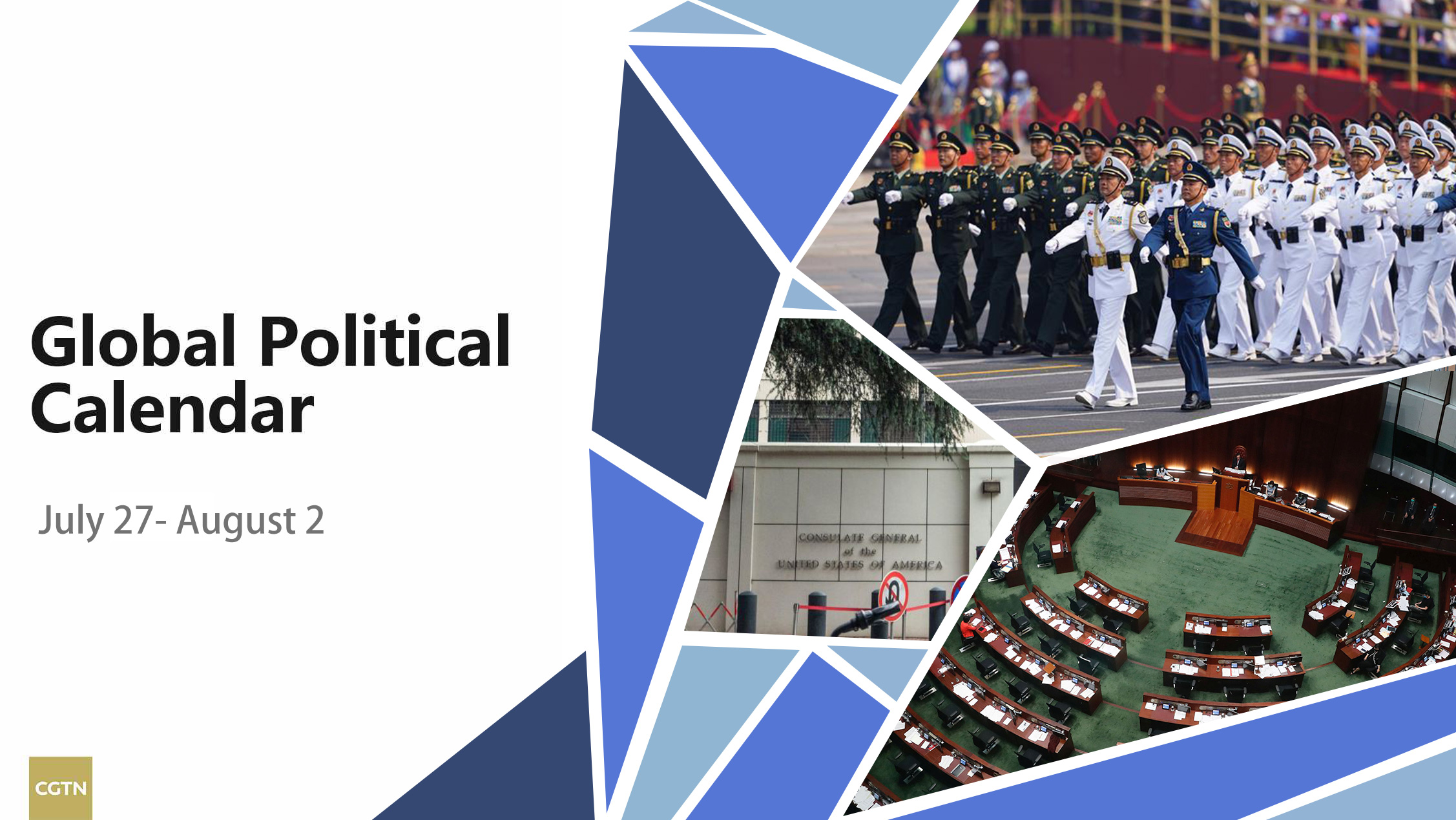 U.S. consulate in Chengdu to close

China has ordered the U.S. consulate in Chengdu, southwest China's Sichuan Province, to close in response to the U.S. closing its consulate in Houston.

According to Global Times Editor-in-Chief Hu Xijin, the deadline for the Americans to exit Chengdu should be 10 a.m. local time on July 27.

The American insignia was removed from the building on Saturday and consulate staffers were seen packing their belongings.

The next steps taken by China and the U.S. in the coming week will be worth watching.

The PLA has come a long way since its birth during the armed uprising in the city of Nanchang on August 1, 1927, when it had only 20,000 soldiers.

The PLA has reshaped its leadership and management system, optimized its structure and reformed its military policies and institutions since 2015.

In China's battle against COVID-19, the PLA dispatched over 4,000 medical personnel to the epicenter of the outbreak, Hubei, to work in epidemic control. Medical teams were formed within two hours of receiving the order, and they arrived at their destinations within 24 hours, carrying a seven-day stock of protective materials. On arrival, they started to treat patients right away.

The PLA has also shared experience, sent COVID-19 prevention and control supplies and experts to help multiples countries in their fight against the virus.

This is the first nomination since the Safeguarding National Security Law was enacted at the beginning of July.

A total of 70 members, 35 from geographical constituencies and 35 from functional constituencies, will be elected during the general election for the seventh-term LegCo on September 6.

A number of candidates from political groups, including the Democratic Alliance for the Betterment and Progress of Hong Kong (DAB), and the Business and Professionals Alliance for Hong Kong (BPA), have registered to stand for the election.

Monday: Philippine President Rodrigo Duterte delivers the state of the nation address; Deadline for the U.S. to close its consulate in Chengdu, China.

Tuesday: 106th anniversary of the beginning of World War 1; Peru's President Martin Vizcarraon addresses the nation from the congress on the occasion of Peru's 199th Independence Anniversary.

Wednesday: A quiet day for politics.

Saturday: 93rd founding anniversary of the PLA; Third APEC Senior Officials' Meeting and Related Meetings (to August 15); Poland marks the 76th anniversary of its war-time Warsaw Uprising against the Nazis.