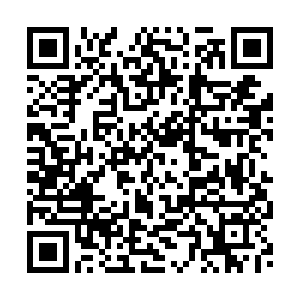 China criticized U.S. hegemony, saying a small group of U.S. politicians has become the biggest destroyer of international rules and order in an attempt to suppress China to win the election and maintain its unipolar hegemony, Chinese State Councilor and Foreign Minister Wang Yi said Tuesday when talking to French Foreign Minister Jean-Yves Le Drian during a phone conversation.

Noting the speeches made by U.S. Secretary of State Mike Pompeo that criticized China's social system and tries to divide the Communist Party of China from the Chinese people, Wang pointed out that the Pompeo's remarks aim to trigger a confrontation between different ideologies and bring the whole world back to the age of Cold War.

Read more: Pompeo may want a 'new Cold War,' not everyone does

Wang warned that the world is in the crisis of division, and the destiny of the whole mankind will also be in danger if the relations between China and the U.S. turn to be adversarial.

The "America First" slogans made by some politicians, according to Wang, reflects the U.S. intention of unilateralism. He said the number of international treaties and organizations the U.S. withdrew, under Trump's administration, has far more than any other time.

The U.S. has become the biggest destroyer of international order, said Wang, adding it has stood at the opposite side of the historical trend as well as the international society. 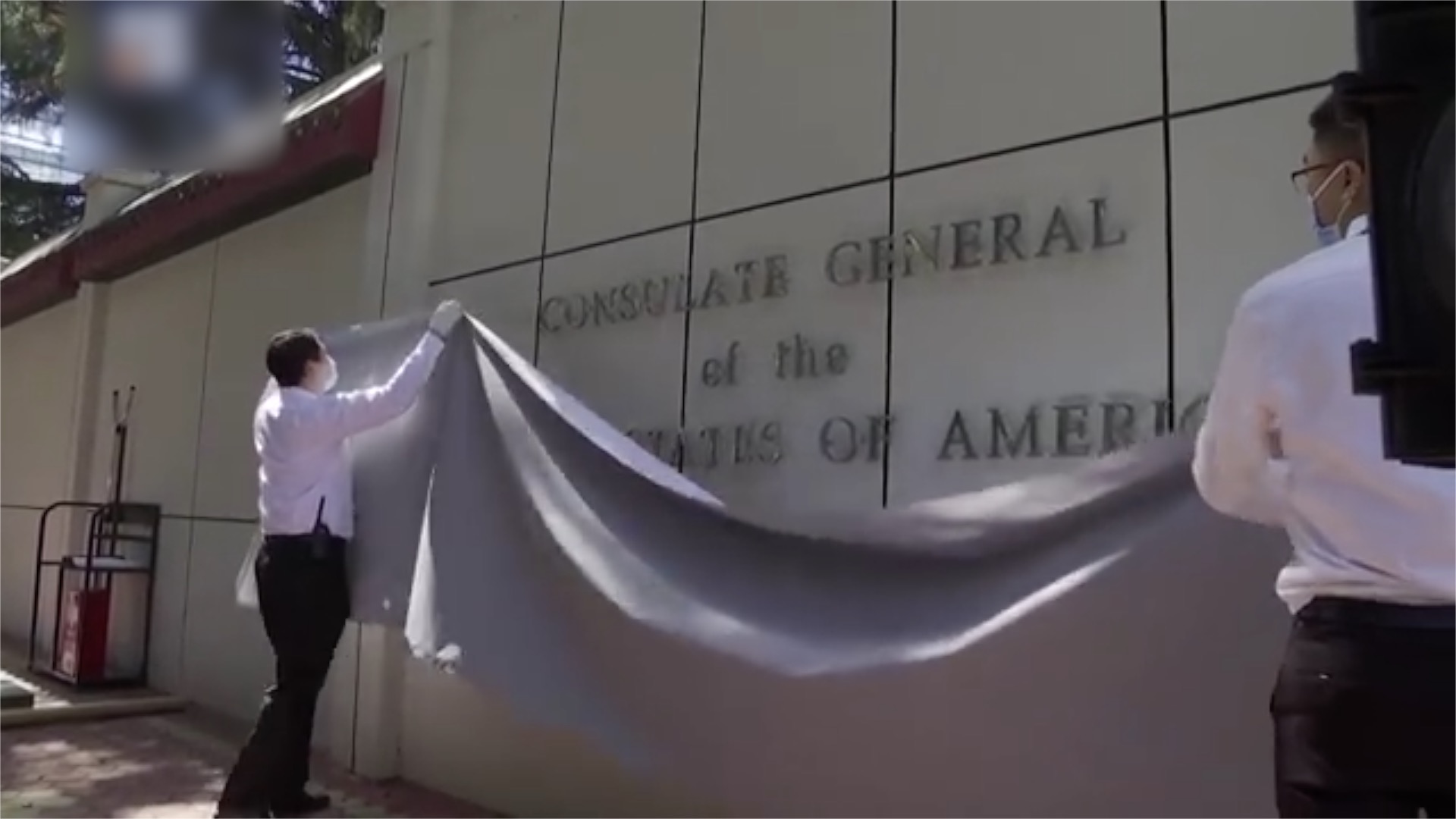 Wang said China is determined to take countermeasures against moves that infringe upon China's legitimate rights and interests.

"China never makes provocations and always exercises maximum restraint," he said, noting that the closure of the U.S. Consulate General in Chengdu was a legitimate and necessary countermeasure against the U.S., which had forcefully shut down China's Consulate General in Houston.

"China and the U.S. should engage in rational communication," he said, "We will never allow a small group of anti-China forces to overturn the successful accumulation of exchanges and cooperation between China and the U.S. over the past decades, nor will we allow ideological prejudices to sabotage the future development of China-U.S. relations."

In the world, other countries should make joint efforts to maintain solidarity and cooperation among the international community and prevent a new Cold War of conflicts and confrontation, Wang stressed.

He expressed confidence in the world's future, adding that peace and cooperation will be the choice of the times and the people.

On China-France ties, Wang stressed that as comprehensive strategic partners, both sides should open to, rather than restricting, each other, and should do more to promote mutual benefits and win-win outcomes, instead of causing lose-lose results.

He hopes France can work together with China to uphold a level-playing field and a fair business environment and does not adopt discriminatory policies against any businesses.

Noting that the two sides have achieved fruitful results in the 20th China-France Strategic Dialogue and the seventh China-France High-Level Economic and Financial Dialogue, Wang stressed that both countries should also make full use of the "fast-track lane" to promote the resumption of work and production and create good conditions for resuming people-to-people exchanges and flights between the two countries. 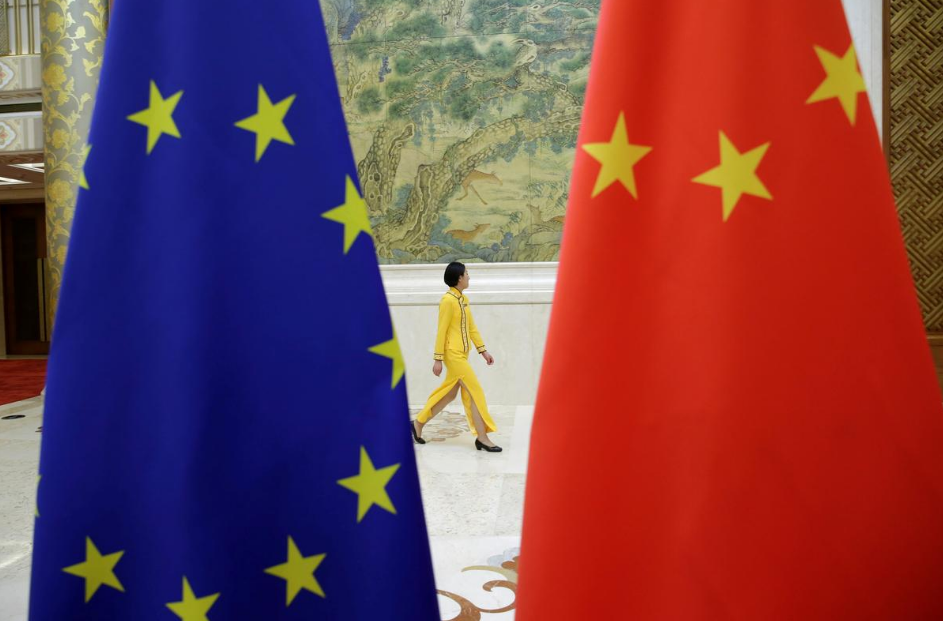 Attendant walks past a EU flag and a Chinese national flag ahead of the EU-China High-level Economic Dialogue at Diaoyutai State Guesthouse in Beijing, China. /Reuters

Attendant walks past a EU flag and a Chinese national flag ahead of the EU-China High-level Economic Dialogue at Diaoyutai State Guesthouse in Beijing, China. /Reuters

He expressed the expectation that France would play a positive part and work together with China to seek common ground while reserving differences and focusing on cooperation to ensure the sound and stable development of China-EU relations.

For his part, Le Drian said that since the outbreak of the COVID-19 epidemic, France and China maintained close communication and cooperation.

Describing the recent France-China strategic dialogue and their high-level economic and financial dialogue as fruitful, he added that France is ready to work with China to prepare the next stage of high-level exchanges between both sides.

"France attaches great importance to EU-China relations and supports dialogues between the EU and China, to advance negotiations on the investment agreement and cooperation on climate change."