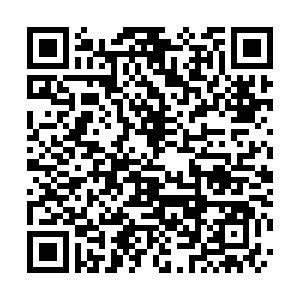 The hegemonic behavior of the United States has caused serious disruptions and damages to relations between China and Canada, Chinese Ambassador to Canada Cong Peiwu said on Thursday.

In a phone interview with Canadian newspaper The Hill Times, Cong reiterated that the case of Huawei Chief Financial Officer Meng Wanzhou is a "serious political incident" manufactured by the U.S. and called Canada an "accomplice."

Meng was arrested on December 1, 2018 at Vancouver International Airport at the request of the United States, which is seeking her extradition on fraud charges. Both Meng and Huawei have repeatedly denied any wrongdoing.

China urges Canada to correct its mistakes and release Meng as soon as possible so as to create conditions for the return of China-Canada relations to the right track, the ambassador stressed.

Cong said some American political forces have been provoking China over its core interests and attacking China's social system recently, noting that their purposes are to shore up prospects in the upcoming presidential election and maintain Washington's hegemony.

These forces, including Secretary of State Mike Pompeo and some other U.S. politicians, do not represent democracy or freedom, nor do the U.S. and certain Western countries represent the international community, he said.

These forces attempt to stir up ideological confrontation and call for the comprehensive suppression of China, he noted, adding that they intend to obstruct the pursuit of a better life by the 1.4 billion Chinese people.

"They are the biggest obstructor of the undertaking of human rights improvement for the 1.4 billion Chinese people," he said. "Of course China makes legitimate and necessary responses to safeguard its sovereignty, security and development interests."