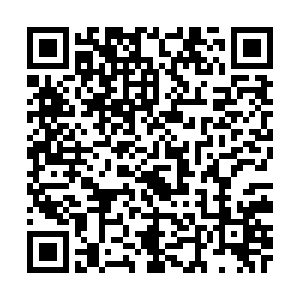 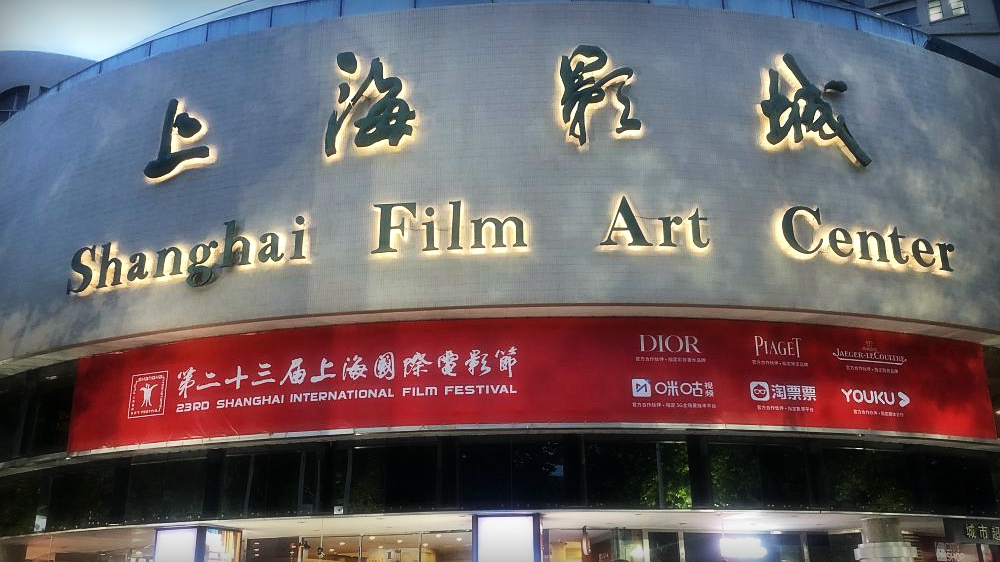 The 23rd Shanghai International Film Festival (SIFF) ended on Sunday without glittering trophies or red carpets, indicating the realities of running a film festival in the coronavirus era. 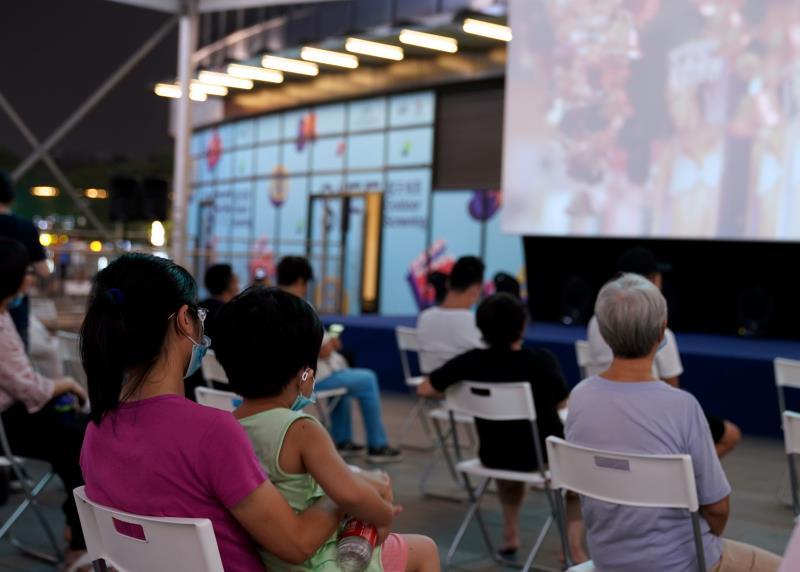 People watch a movie at an outdoor screening during the SIFF. /Xinhua

People watch a movie at an outdoor screening during the SIFF. /Xinhua

It also included a Belt and Road Film Week, an India Film Week and special sections respectively focusing on films from Germany, Italy, Japan and Indonesia.

This year's event saw 322 movies screened at 29 designated movie theaters across the city, many of which were new releases. According to the organizers, 3,693 registered films from 108 countries and regions around the world were submitted.

The screenings, with seating capacity capped at 30 percent, still drew 147,502 viewers via outdoor and online events. 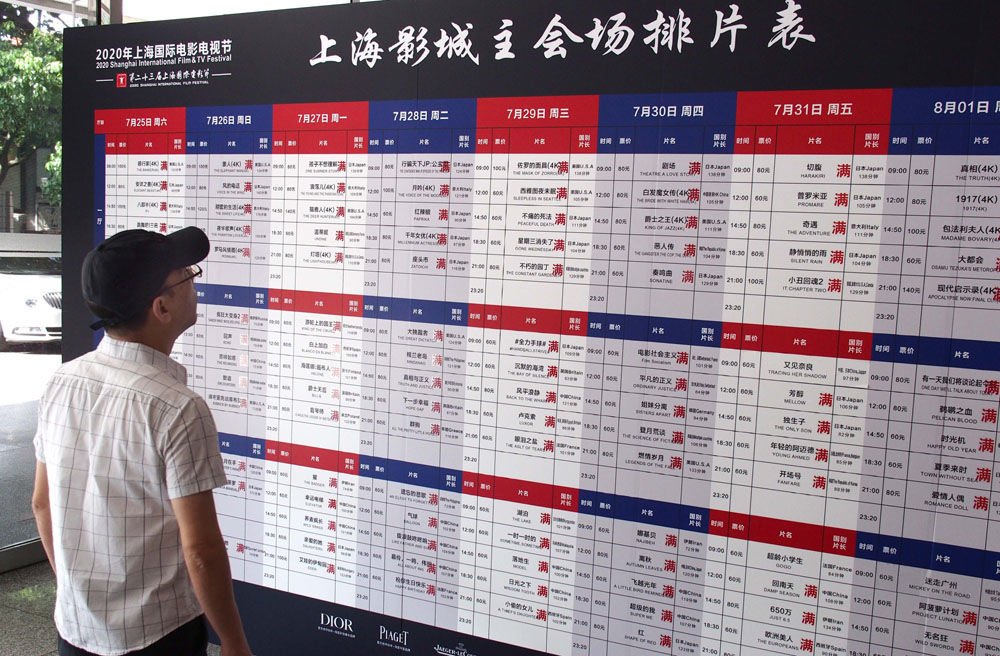 A man checks the schedule of screenings during the SIFF. /Xinhua

A man checks the schedule of screenings during the SIFF. /Xinhua

In addition to online screenings and livestreamed forums, this year's film festival also moved its film and TV markets online.

Since the decision was announced, the organizers received registrations from more than 700 exhibitors within 10 days, nearly half of which were from overseas. 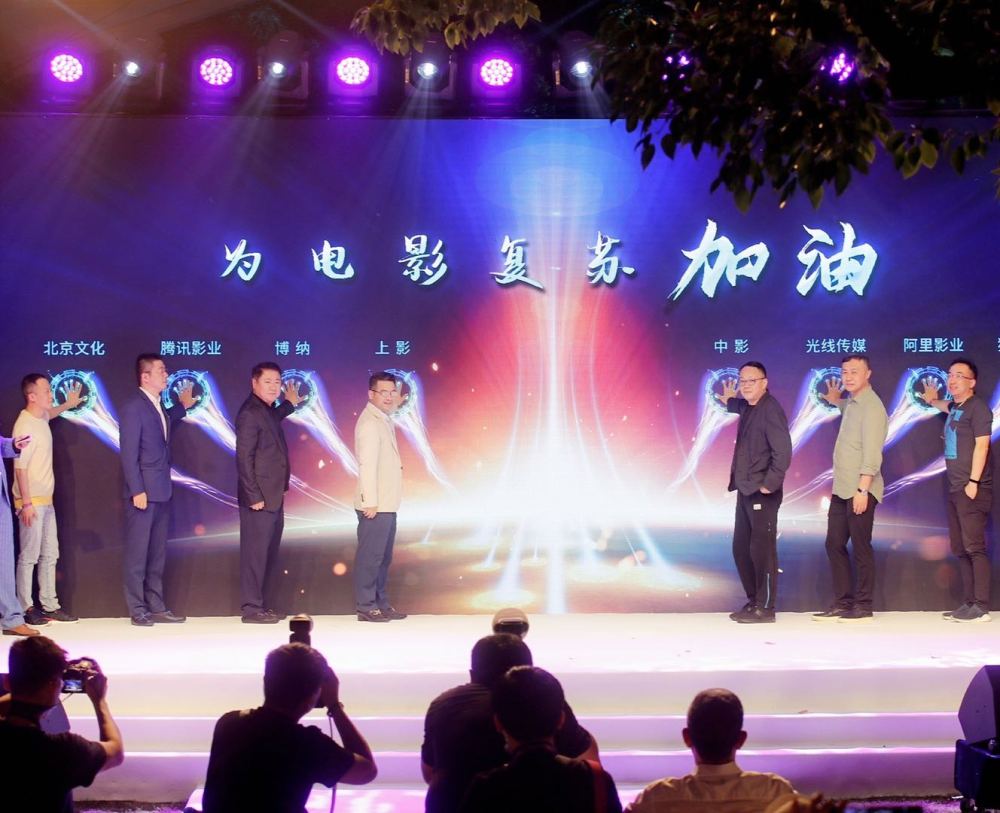 Filmmakers attend a forum during the SIFF. /Xinhua

Filmmakers attend a forum during the SIFF. /Xinhua

Undoubtedly, the successful running of the SIFF is a great encouragement for virus-weary Chinese filmmakers and the whole industry, which has been hard hit by the pandemic.

The 26th Shanghai TV Festival will kick off on Monday, August 3, following the conclusion of the film event.

Click to see some highlight moments of this year's SIFF:

Returning to the 'Magical World': Films are back

SIFF forum: A salute to filmmakers working on the frontlines