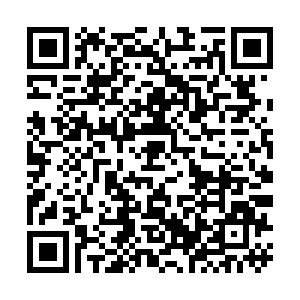 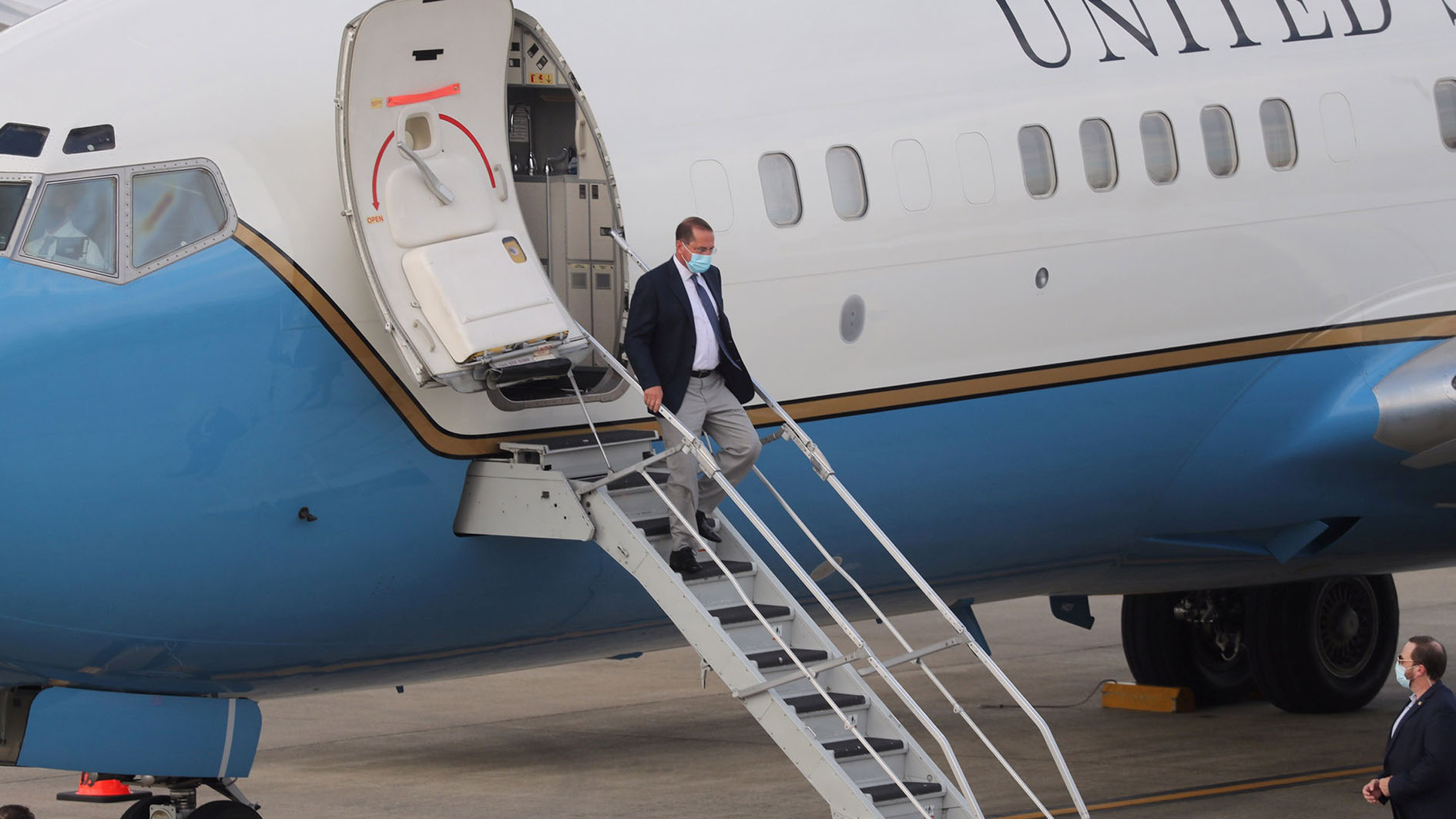 The Taiwan question is of utmost importance and carries the "highest level of sensitivity" in China-U.S. relations, and the U.S. should stop any form of official communication and exchange with Taiwan, the Foreign Ministry's spokesman Zhao Lijian said in a daily briefing when asked of Azar's meeting with Tsai.

China has made "stern representations" with Washington, Zhao added.

Azar's visit to Taiwan meddles under the cover of medical diplomacy

The United States built diplomatic relations with People's Republic of China in 1979 after severing ties with Taiwan on the basis of one-China principle. Both the U.S. and China acknowledged that there's only one China and that Taiwan is part of China.

The Trump administration has sought to strengthen its support for Taiwan. Last year, the U.S. approved a 2.2-billion-U.S.-dollar arms sales deal to Taiwan, and in May, it advanced a 180-million-U.S.-dollar-sale of torpedoes.

With the U.S. escalating the blame game against China over the course of the COVID-19, the Trump government has been voicing support for the Taiwan region's participation in the World Health Organization by restoring the island's observer status in the World Health Assembly. The Chinese Foreign Ministry has repeatedly expressed objection to the U.S. move, warning that Washington is sending wrong signals to those seeking "Taiwan independence."

Speaking to reporters on Monday, Azar said that at Trump's direction, he and U.S. Secretary of State Mike Pompeo had sought to restore Taiwan's status as an observer at the WHA.

Azar is the highest-level U.S. official to visit the island in four decades.

Earlier on Monday, reports said China flew two military jets over the Taiwan Straits. When asked whether the move was a protest to Azar's visit, Zhao declined to make a comment.

A Taiwan affairs expert said the U.S. keeps playing the Taiwan card, which is undermining the political foundation of China-U.S. relations.

The U.S. government is using the salami tactics when it's increasing official interaction with the Taiwanese authorities, and the official interaction between Washington and Taiwan authorities will inevitably harm China-U.S. relations and cross-Straits relations, Zhang Wensheng, professor from Graduate Institute for Taiwan Studies of Xiamen University, told Global Times on Monday. 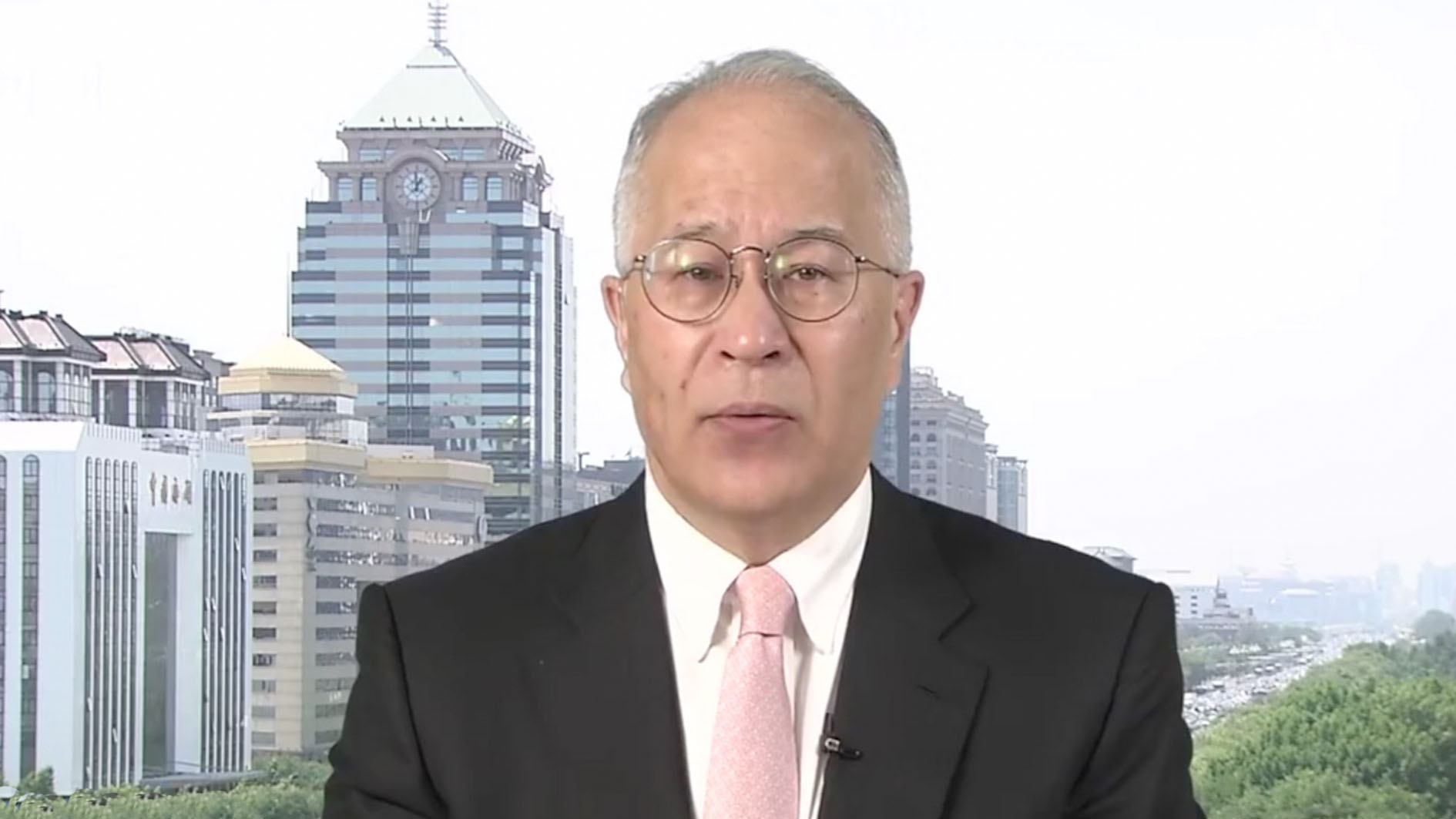 Tangen said the world has seen similar moves last week by targeting Chinese companies like TikTok and WeChat and weeks before, and such things will continue.

But now the Trump government is using China's red lines – the Taiwan question – to try and generate U.S. headlines, which severely troubles the relations between the two major countries, Tangen said.

"Obviously Trump believes that some sort of altercation with China is the only way to save his re-election. So he's trying literally almost every day in order to try to push China into some sort of action that he can then claim puts him in the right, that he has categorized China correctly," he said.