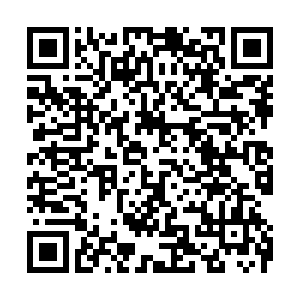 India's External Affairs Minister Subrahmanyam Jaishankar on Thursday said it is "imperative and vital" for India and China to "reach an accommodation" after border clashes.

"I'm totally convinced that the solution to the situation has to be found in the domain of diplomacy," he added, admitting that this wasn't the "easiest of times" in the bilateral relationship.

Graphics: Why Sino-Indian border disputes could backfire on India

India and China have a long history, he said, adding that it is"very good in many parts, very indifferent in some parts, and very difficult in some parts."

"More difficult parts are more recent," he added during the online event organized by the Observer Research Foundation (ORF).

Chinese and Indian soldiers recently engaged in the most serious border clash since they fought a war in 1962, leaving casualties on both sides. China blamed India for the incidents, calling the actions by Indian border troops "infringing and provocative."

Chinese Foreign Ministry Spokesperson Zhao Lijian in June urged the Indian side to stop such actions that may complicate the situation, but reaffirmed that the situation is "overall stable."

Jaishankar has also confirmed on Thursday that he will be joining the meeting of Shanghai Cooperation Organization (SCO) foreign ministers in Moscow, Russia on September 10.