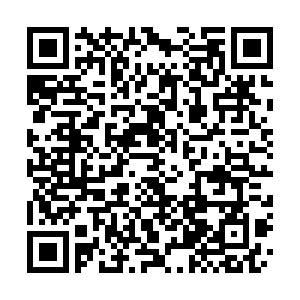 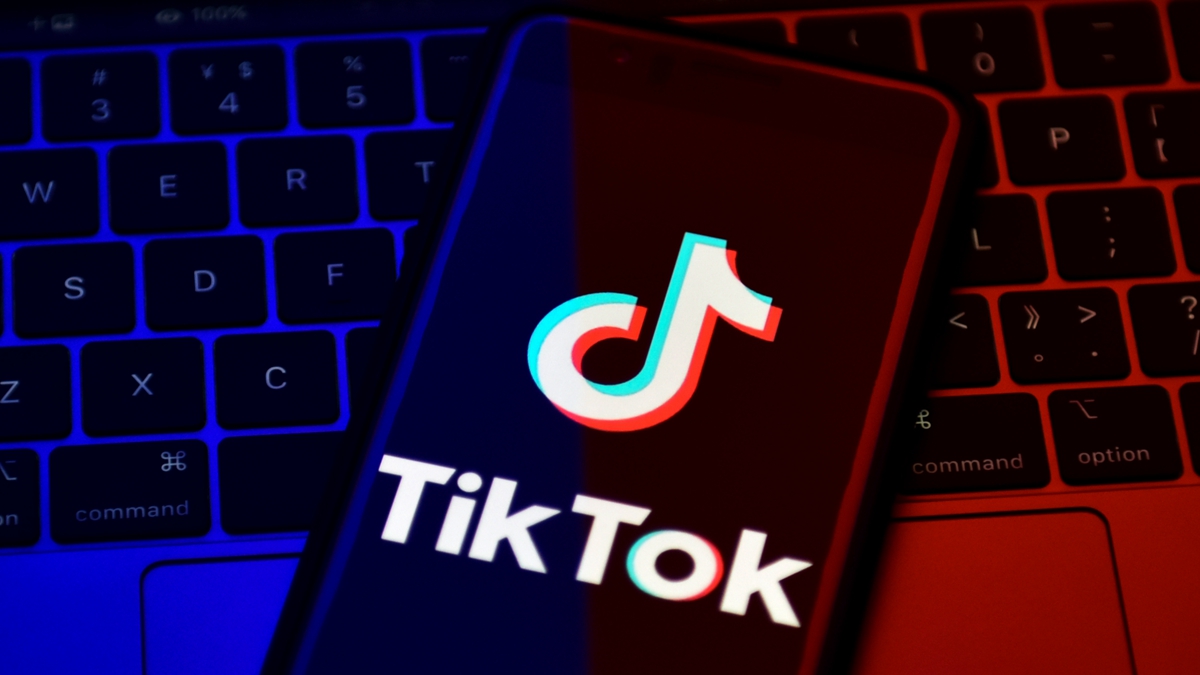 Nichols has promised to rule on a TikTok request to block President Donald Trump's order before it takes effect at 11:59 pm Sunday (0359 GMT Monday), heard arguments on the free-speech and national security implications of the Trump ban on the app in a rare Sunday telephone hearing.

The ban by U.S. Department of Commerce came in as a response to one of two executive orders signed by Trump – the one to block U.S. companies' transactions with ByteDance Ltd. – TikTok's parent company in Beijing. The other is to takeover TikTok's U.S. operations.

U.S. officials have alleged national security concerns by using the short-video sharing app due to its Chinese ties, although TikTok has reiterated many times that all TikTok data is stored on servers in the U.S., with a backup in Singapore, while making efforts to deal with the U.S. government security concerns.

ByteDance said on September 20 it had a preliminary deal for Walmart Inc. and Oracle Corp. to take stakes in its subsidiary, TikTok Global. Negotiations continue over the terms of the agreement and to resolve concerns from Washington and Beijing.

The deal is still to be reviewed by the U.S. government's Committee on Foreign Investment in the United States (CFIUS), and by China's Ministry of Commerce given it is subjected to a revised Catalogue of Technologies Prohibited and Restricted from Export.

Bytedance said early Thursday that it has applied for a license with Beijing commerce authority in line with China's tech export requirements.

The U.S. Department of Commerce on September 18 issued an order banning U.S. transactions with TikTok and messaging app WeChat starting September 20, from which any provision of service to distribute or maintain the WeChat or TikTok mobile applications, constituent code, or application updates through an online mobile application store in the U.S. will be prohibited.

On September 19, the U.S. Department of Commerce announced an order to delay TikTok's U.S. app store ban, saying that the decision was taken "in light of recent positive developments."

The U.S. government's previous executive order was issued without due process, said TikTok after it learned about the order, adding that "it may deprive the American people and small businesses of an important platform for their voice and living." On the same day, TikTok and ByteDance have filed a complaint in a Washington federal court challenging the recent prohibitory measures by the Trump administration.

The content creators argued they would "lose access to tens of thousands of potential viewers and creators every month, an effect amplified by the looming threat to close TikTok altogether."

The judge wrote that the ban is "undoubtedly an inconvenience" but said in denying the request "they will still be able to create, publish, and share content for their millions of current followers."