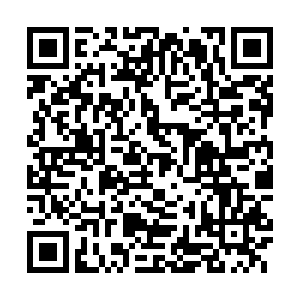 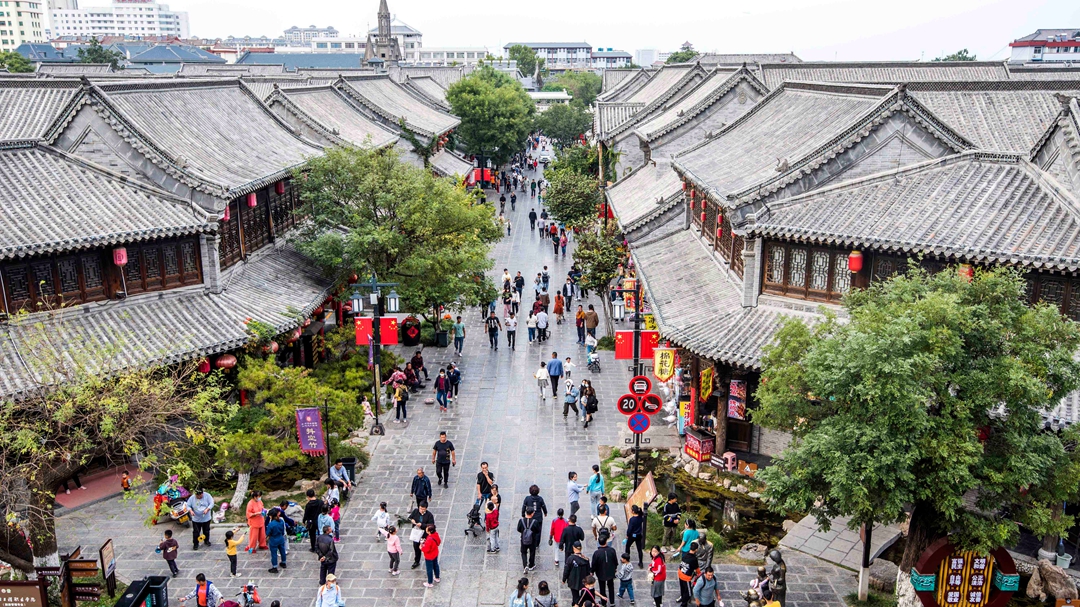 The Chinese economy has been ahead of the world in emerging from the coronavirus-induced slump. Its services sector rebound has caught the attention of international media as more than 630 million trips were made domestically during the Golden Week holiday ending last Thursday, generating 466.6 billion yuan ($69.5 billion) in revenue.

The Financial Times labeled the holiday an "important barometer for consumer spending" when domestic travel boosted China's economic recovery. Sales in China's Hainan duty-free stores have hit over one billion yuan ($155 million) over the course of the holiday, a jump of nearly 150 percent from the same period last year.

Read more: Where have Chinese people spent their money on National Day holiday?

In its September report, The World Bank projected China's GDP to grow by 2 percent this year, while the rest of the East Asia and the Pacific region will see a 3.5 percent contraction.

CNN calculated that China's share of global GDP is likely to be 17.5 percent in 2020, a 1.1 percentage point rise. It added that China has demonstrated an "ability to buck the worldwide trend" when many countries struggled in recession.

China's services sector is speeding up growth after previously lagging behind large manufacturers due to pandemic-induced lockdowns. The sector accounts for about 60 percent of the economy and half of urban jobs.

The September Caixin/Markit services Purchasing Managers' Index (PMI) was further raised to 54.8, the highest reading since June and staying in expansionary territory.

Reuters noted that China's recent economic indicators ranging from trade to producer prices have all suggested a further pick up in the industrial sector, which in turn fuels a stronger rebound in demand.

The official data focuses on large corporations and state-owned enterprises, whereas the Caixin/Markit assess on mostly small and medium-sized companies.