Live: A lovely teatime at a rose garden in SW China flower kingdom 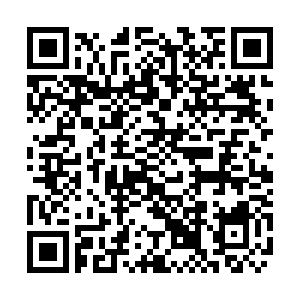 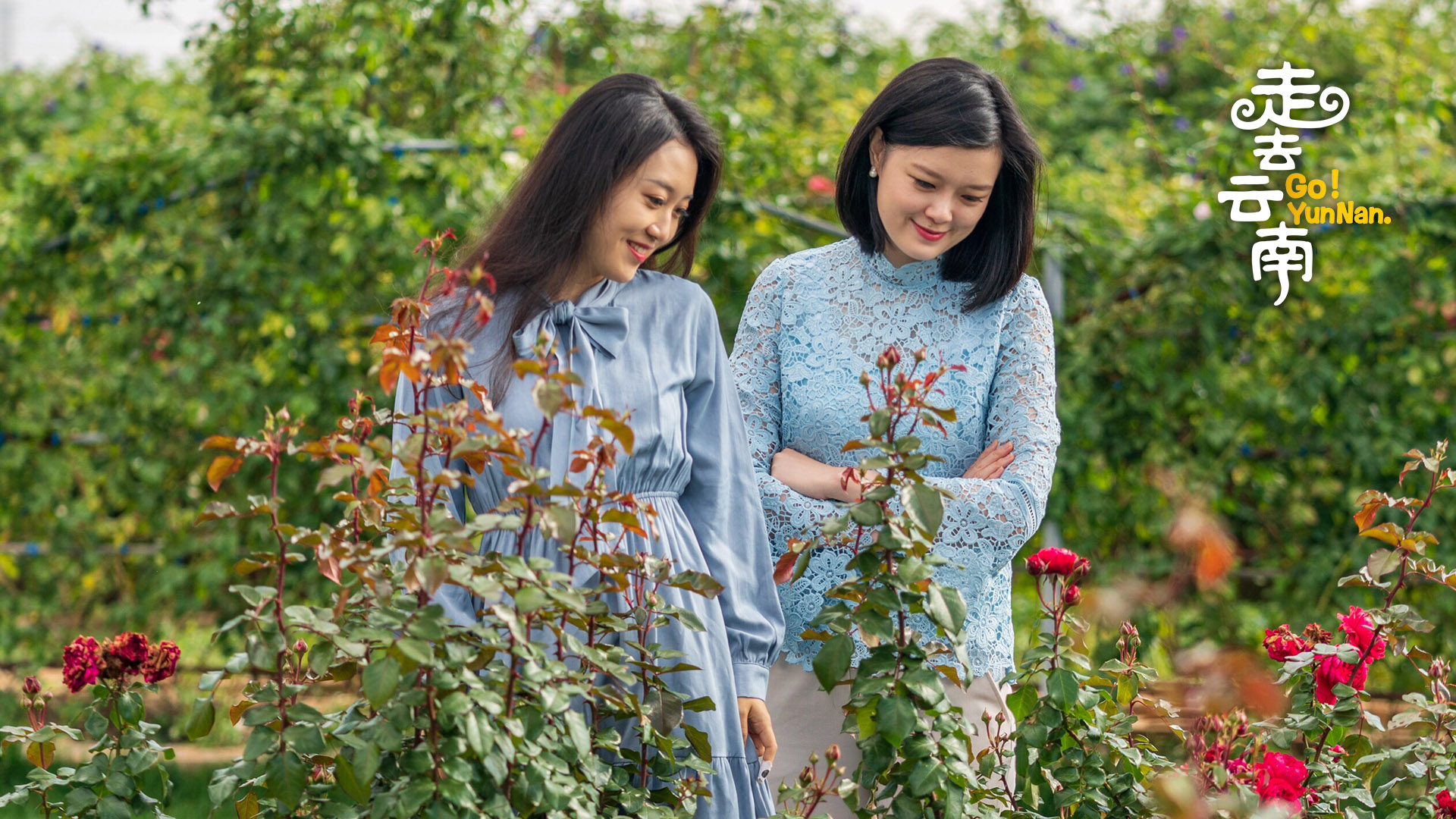 Thanks to its moderate climate, southwest China's Yunnan Province is known for the diverse flowers, especially in Tonghai County, Yuxi City, where 400 million fresh flowers are produced every year. They are made into cakes, beverages and various handicrafts. Join CGTN for afternoon tea and enjoy a sip of the fragrant flowers!

Guess how many rose species there are in this SW China garden
How to make a refreshing rose lemonade in the flower kingdom
Khatso Baihua Alley: Roaming the aromatic village of Mongols
Tonghai County: The ancient hometown of painting and calligraphy