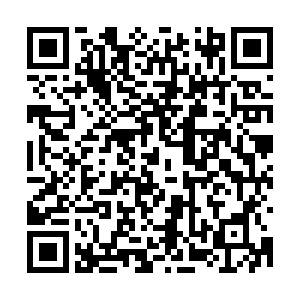 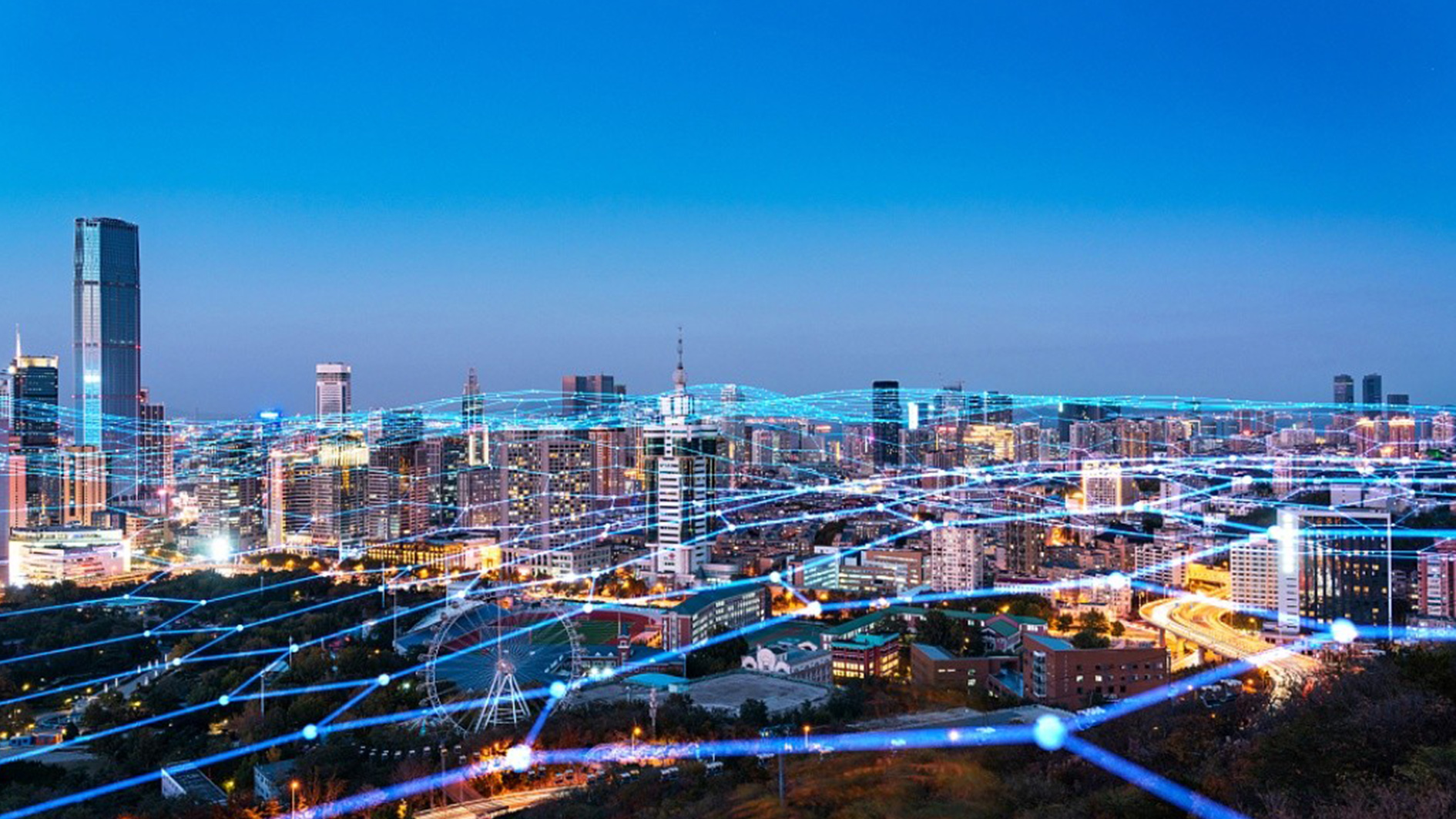 China's 14th Five-Year Plan (FYP) (2021-2025) for National Economic and Social Development and Long-Range Objectives through the Year 2035 were approved at the fifth plenary session of the 19th Central Committee of the Communist Party of China (CPC) yesterday in Beijing.

Given a more volatile international economic and political environment, including lasting confrontation between the U.S. and China in trade and technology and the interruptions brought by coronavirus pandemic, the 14th Five-Year Plan is deemed critical.

Top on the list of targets for the 14th FYP and National Economic and Social Development and Long-Range Objectives through the Year 2035 is to speed up fostering the new development pattern "Double Development Dynamics," where domestic and foreign markets can complement each other, with the domestic market as the mainstay.

To overcome challenges from the structural pressure from anti-globalization trend and the disruptions brought by the pandemic, and avoid the trap of the global inventory game during the coming international economic transitioning period, the Double Development Pattern is a key measure, according to a report by ICBC International Holdings, authored by Cheng Shi, chief economist, and Wang Yuzhe, senior economist, both from ICBC International.

As the world's second largest economy and largest manufacturing power, China is an important regional and global hub of international activities. Under the background of economic structural transition, China is now becoming the global center of both supply and demand, said the economists from ICBC International.

"Double Development Dynamics" with the domestic market as the mainstay means not only the expansion of domestic demand in quantity, it also means the qualitative change to the demand powered model.

There is great potential in China's domestic demand. In 2018, China contributed 16.1 percent to global GDP, yet its consumption only constituted 12.1 percent in overall global consumption, according the report by ICBC International. The four percent difference between output and consumption is the potential growth space in consumption.

To enlarge the domestic demand, China needs to utilize the advantage of the country's mega market, and speed up the development of service industry consumption, said the economists from ICBC International.

This year, influenced by COVID-19, China's consumption is still lagging behind compared to other economic component, such as industrial investment. To boost consumption, "China needs to continue to support employment, support small companies and private sectors, and enhance social safety net, so that people will feel safe enough to spend money," said Wang.

Besides strengthening economic strength, improving technological strength is also one of the priorities on the target lists through 2035. The more specific goals are making major breakthroughs in core technologies in key areas and becoming a global leader in innovation.

Economists from ICBC International predicted that as new infrastructure projects (for example the construction of 5G terminals across the country) shore up the operation framework of industrial Internet, China's digital economy will face revolutionary innovation, during which the current market players could transform their business digitally, and fundamentally change and improve the way they do business. Digital technology would also become the cornerstone in improving the quality of life.

The economists said that the speeding up of financial sector opening up will further promote China's overall opening up progress, which in turn could also benefit the development of technologies.

2020 is the final year of China's 13th FYP period, and China has smoothly implemented the 13th FYP, and made great progress with stable economic growth and better economic structure. China's GDP is expected to surpass 100 trillion yuan in 2020.