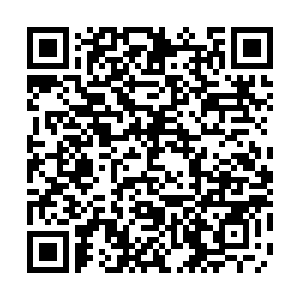 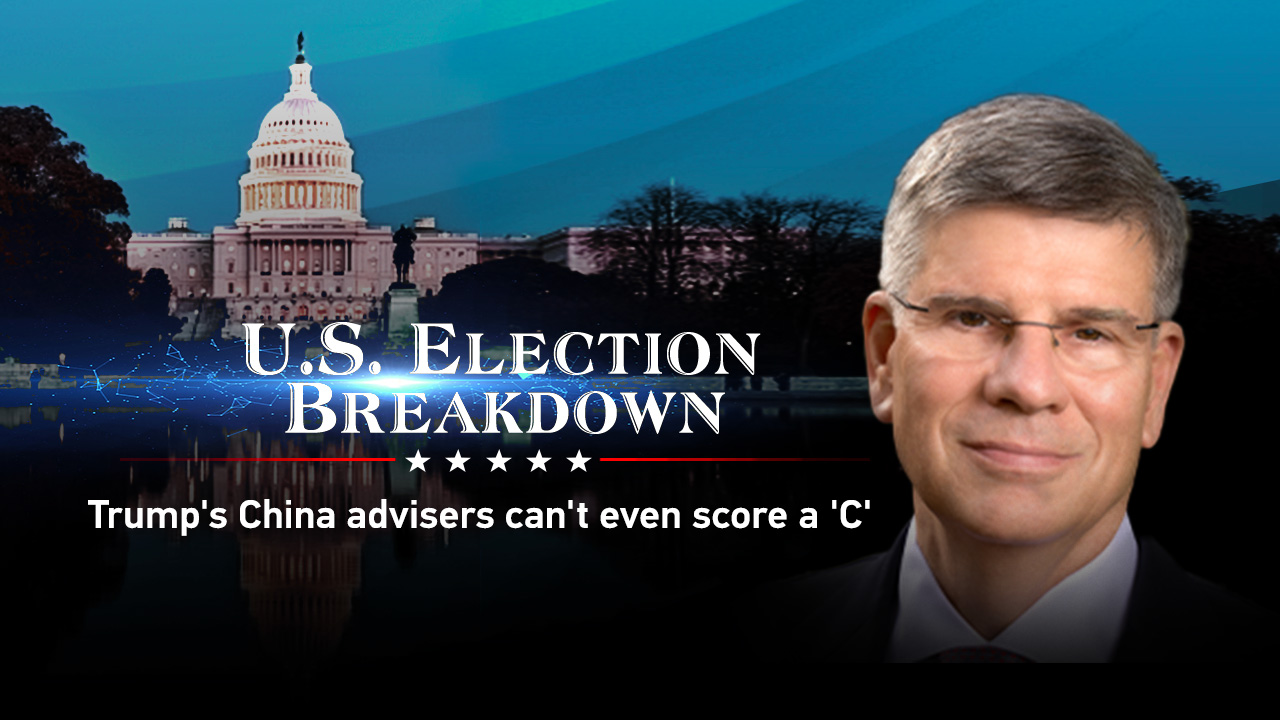 Editor's note: The 2020 U.S. presidential election is a once-in-a-lifetime event to watch. The American public and politicians are drowning in international conflicts, domestic crises, political divide and civil unrest. The U.S. and its relationship with other countries and the international system today stand at a crossroads. What's in store for us from now until November 3? What will the future look like after this crucible? CGTN is inviting scholars from U.S. think tanks and universities to break down the election and share their views on its various aspects. This is part five of the series, with William C. Kirby shares his view on the Trump administration's China strategy, the anti-China sentiment in Washington, and the idea of China-U.S. "decoupling." He is Spangler Family Professor of Business Administration at Harvard Business School and T. M. Chang Professor of China Studies at Harvard University. Professor Kirby serves as Chairman of the Harvard China Fund, the university's academic venture fund for China, and Faculty Chair of the Harvard Center Shanghai, Harvard's first university-wide center located outside the United States. The opinions expressed here are his own, and not necessarily the views of CGTN.

Adriel Kasonta: What do you think of Trump administration's China strategy?

William C. Kirby: Well, I think the vice presidential candidate on the Democratic side Kamala Harris said it very clearly that Mr. Trump fought a trade war with China and lost. Actually, nobody won that war and it cost both countries several hundred billion dollars.

The greatest weakness of the Trump administration, in my view, is a lack of coherence in its policy. And I think what has to be one of the greatest challenges for China, but also for an American allies - Japan, Britain, France, Germany – is the unpredictability of American foreign policy. This is something that is sadly new in the post-war world, the kind of areas of variants in American foreign policy that matters to principles heretofore relatively small. But it has been without precedent a very unpredictable regime. That's number one.

And number two is, there are so many people - Republicans and Democrats - in the American government who are deeply, deeply knowledgeable about China, some of them quite critical about China, who can assist the making of policy. The Trump administration in its China policy, with one or two exceptions who are well knowledgeable, this is not the A Team of Americans who could advise the government on China. It’s not the B Team, it's, in academic terms, not even the C Team. And this is an age of great inflation, And they get a very much lower grade than that.

I do hope that a new American administration will bring a greater level of expertise and sobriety to the Chinese-American relations, and I hope that those who are best equipped in China and most intelligent about the America's system to advise the Chinese government are also given the greatest voice in helping China determine its policies. 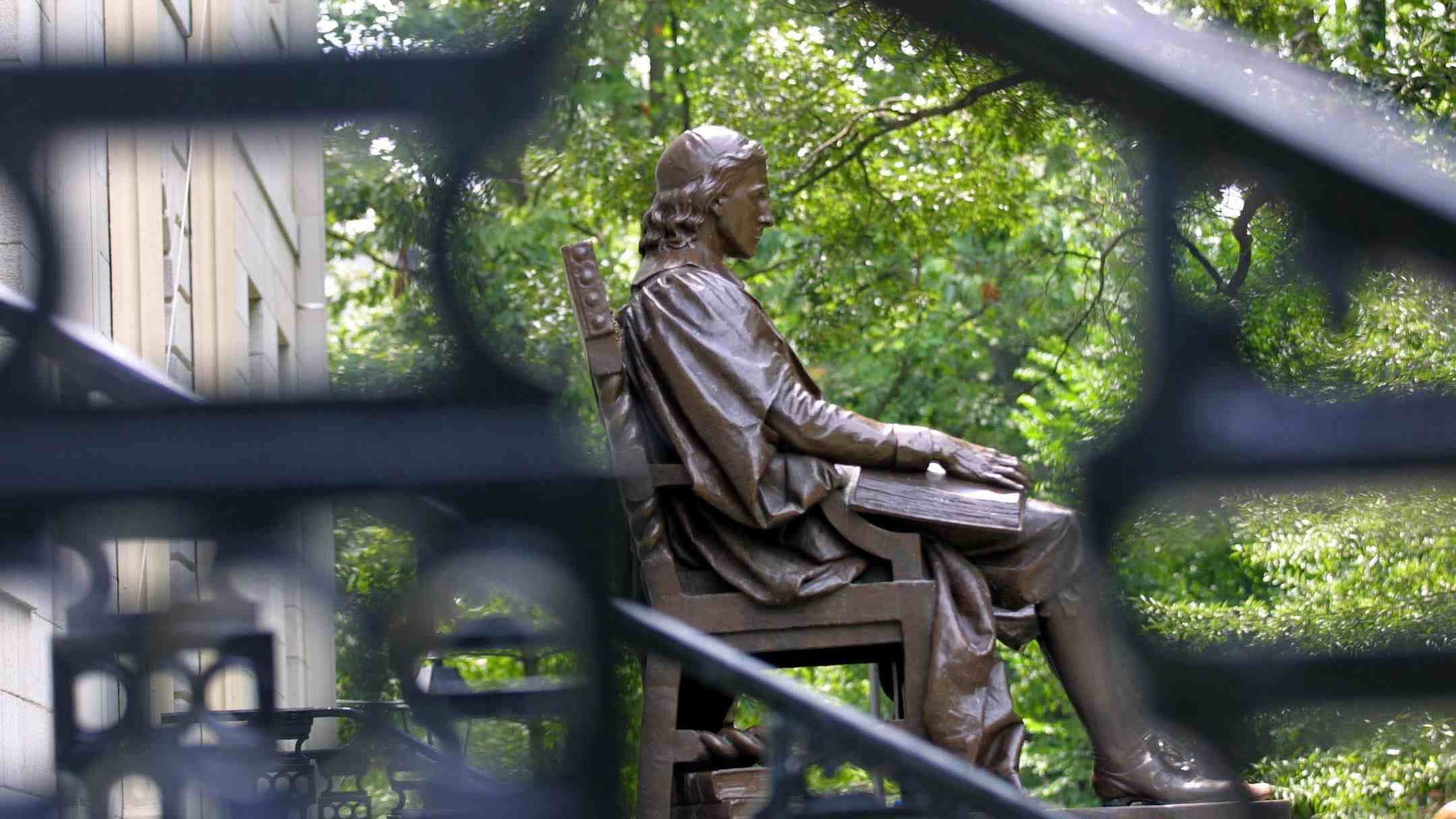 Kasonta: Some say there's a revival of McCarthyism in Washington. Do you think the anti-China sentiment will end as nationalism winds down in the West? Or would it change with a particular change in national leadership?

Kirby: In the United States you do have, sadly, and coronavirus situation has exacerbated this, some who seek to paint all China with one brush and to blame China and Chinese for all sorts of problems. And for some, I don't think there is any doubt that there is, but it's a very small number, a racialist aspect of this.

We at universities, leaders of great American companies and so on, have fought back vigorously against this. We at Harvard sued the American government when it sought to keep international students from returning to our campus – the largest number of whom from any single country come to Harvard is from China – and we prevailed in that regard.

We've stood up to the American government because our values are those of welcoming the best in the world irrespective of nationality, irrespective of their land of origin. And so, just as McCarthyism had to be fought and defeated in the 1950s, if some elements of it remain strong and resurgent today, they also will need to be fought.

But we have to recall that we are in a different world. In the McCarthy period, the United States and China were at war, one with another, on the Korean Peninsula in the Korean War. That's not the case today. We are at peace! And as many people say this is the darkest time in Chinese-American relations – well, those people don't know history. This is one of the better times in Chinese-American relations, but not in a rhetoric of Chinese-American relations. And rhetoric can cause damage of its own. It's time for a mature pull back on both sides from the rhetoric that is exacerbated the tensions between the two. I suppose many countries have the temptation, or governments have the temptation. to single out one foreign group and to use them as a target for mobilizing their own people against an external enemy. And some in the Trump administration see that is China. 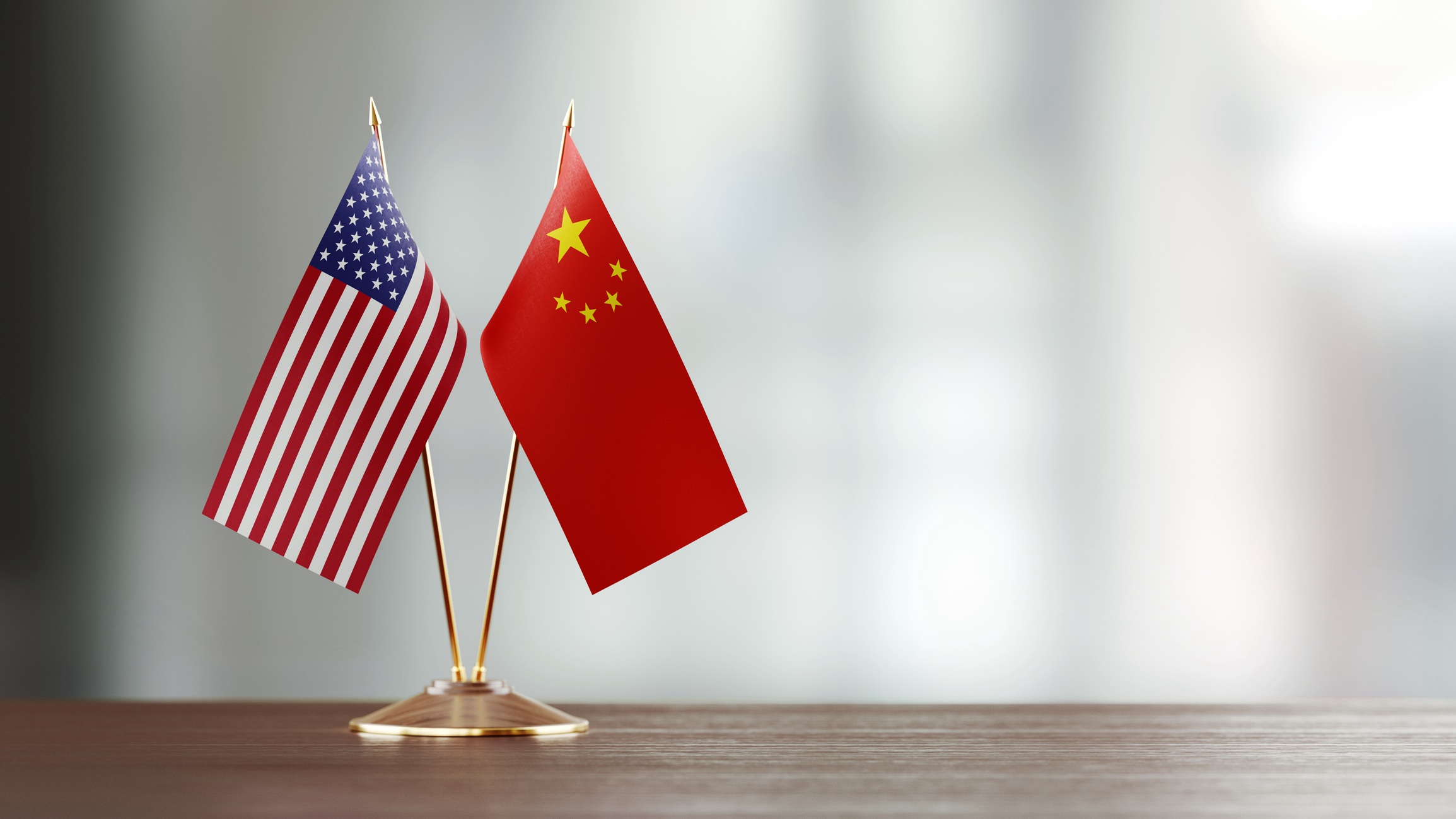 Kasonta: What's your opinion on "decoupling"? Is it a possible course of action?

Kirby: Well, I think it's largely not possible in many areas, certainly not desirable in my view to imagining decoupling between China and the United States. The United States and China do have significant differences: Different political systems, differences in perspectives on the part of their leaders, at least at present. And yet, the Chinese and American economies, the Chinese and American peoples, have done an extraordinary amount together, in business, in culture, and in education over the last four decades. So, a decoupling is not good for China's business, it's not good for American business that seeks to do and does do, successfully, significant amounts of business in China. It's not good for the great and rising Chinese universities that want to be and should be among the leaders in the world.

Right now, China and the United State enjoy many of the benefits for a very significant partnership. I'd like to think of it as a marriage needing some serious marriage counseling, but it's a marriage that also has children: Several generations of children of hundreds and hundreds of thousands of Chinese who have studied in this country; the tens of thousands of Americans who have studied, worked and traveled in China. It's an important relationship to continue and to manage.

And last, I'd say that the cooperation between the United States and China is essential if the world is to address issues that need to be addressed. And it can only be addressed by the leading countries taking their own responsibility, such as climate change, ongoing issues of security. All of these are critically important for the United States and China to find a way to work together.