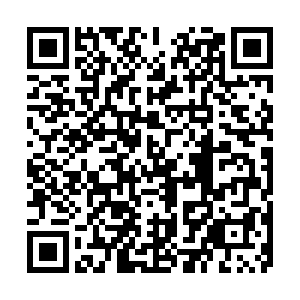 Editor's note: This story is part of our continuing World Factory series, which delves into the trajectory of China's economic growth amid a changing geopolitical landscape, the pandemic and a global economic recession. You can read the first, second, third and fourth stories here.

In 1873, Joseph Glidden designed the modern barbed wire to restrain cattle on the far-flung American west. At a time when the world was in painstaking transition from an agrarian society to one based on industrialization, the invention of the barbed wire greatly freed up farmers in addition to protecting their range rights, crops and livestock.

Seven years later, Leo Bekaert started a small workshop in the Belgian town of Zwevegem, focusing on manufacturing the transformative barbed wire that remains the most classic agricultural fencing to this day. Orders rolled in. A decade later, his eponymous company expanded its product range to cater to an exponential rise in demand for steel wire products amid the Second Industrial Revolution – a period marked by standardization and new technology.

Though the following two world wars dampened the pace of globalization, which was still in its nascent stage, Bekaert managed to make a slew of cross-border moves starting in the 1920s, becoming one of the first multinationals to spearhead global integration and development. 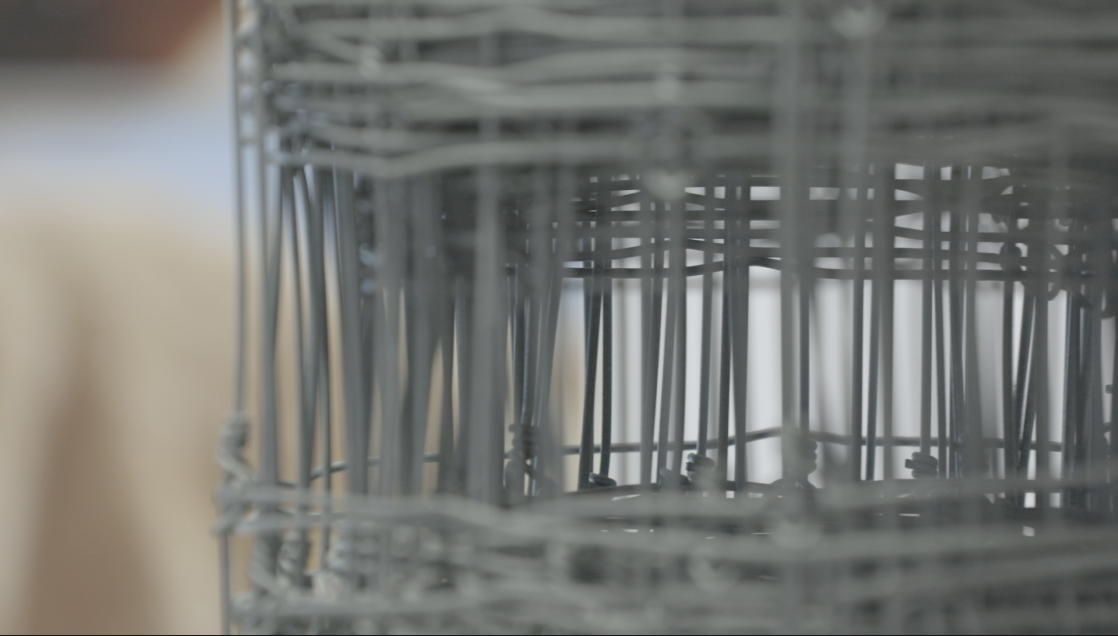 The barbed wire used in farms and ranches. /CGTN

The barbed wire used in farms and ranches. /CGTN

In the latter half of the 20th century, China's reform and opening-up as well as admission to the World Trade Organization meant that steel played a vital role in building domestic infrastructure as well as global export. The developing country soon became the dominant exporter of steel in the world, and the rest is history – until the recent years when anti-globalization sentiment has taken hold in major countries.

"We'd long enjoyed globalization. The current anti-globalization trend is agonizing," said Bekaert Greater China CEO Liao Jun during an interview with CGTN in Beijing. "But de-globalization does not really hurt us as much as others since we have global footprint." 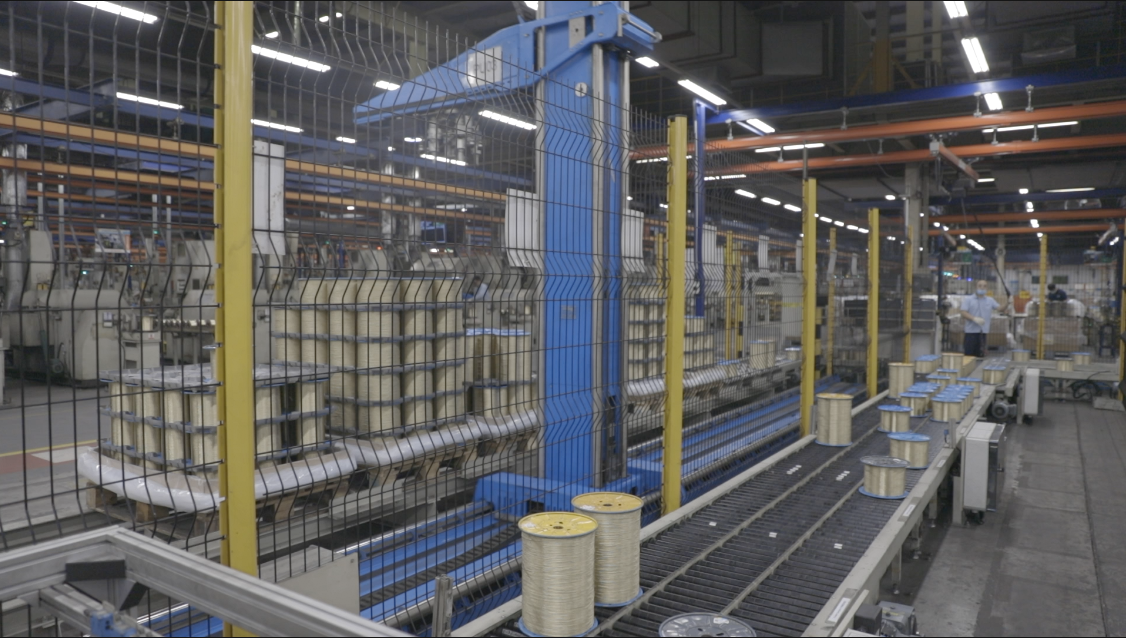 Foray into the world's factory

Bekaert made its foray into China in the early 1990s owing to the country's huge market potential and complete supply chain.

It built its first Chinese plant in Jiangyin, a town in east China's Jiangsu Province. Besides its proximity to Shanghai where it later established its Asian headquarters, Jiangyin is home to several factories providing steel wire rods – an important raw material for steel cords.

"At first, we thought one factory in China was enough. But now we have 18 venues across 10 cities," Liao recounted in his Shanghai office.

The company chose China as one destination on its global network when the country's huge socioeconomic transformation precipitated a boost in car sales. Chinese families' growing appetite for cars fueled the growth of the automotive tire market. "To get closer to our customers, we put a large bulk of our steel cord segment here in China." 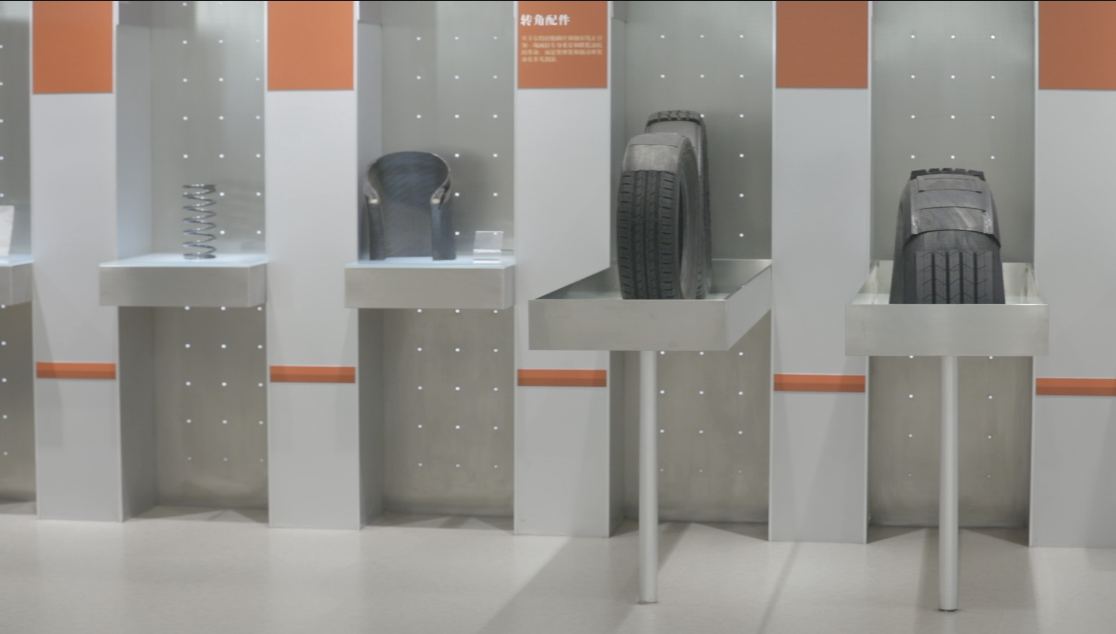 The massive output of steel cord is largely powered by technological prowess. Over the past three decades, the firm hasn't just benefited from China's robust manufacturing sector but also from its technological advancement.

"I left Belgium for China in 2007. I moved from what we could call a mature economy, a settled economy, relatively low growth – one- or two-percent growth rate – to a country which was at that time growing more than 10 percent," said Kurt Van Rysselberges, general manager of engineering at Bekaert. His team designs and manufactures equipment that makes steel wire products and sends them to the U.S., Europe and other places.

"In China we have access to an excellent supply chain. We have access basically to the whole range of products and components that go into our equipment," Kurt told CGTN at the showroom of the R&D building in Jiangyin – the firm's only research center abroad. It was built right after the 2008 global financial crisis broke out – a time when a multitude of foreign-invested companies pulled the plug in China. But Bekaert chose a different path. "We were convinced that the Chinese government could handle the crisis, so we continued our preparation for the center. It turned out we made the right decision," Liao noted.

Another reason the company continues to increase its tech investment in China lies in the country's tremendous talent pool. "China has nearly 5 million STEM (science, technology, engineering, mathematics) graduates every year, so we tap into that pool of talent to develop that equipment," Kurt added. 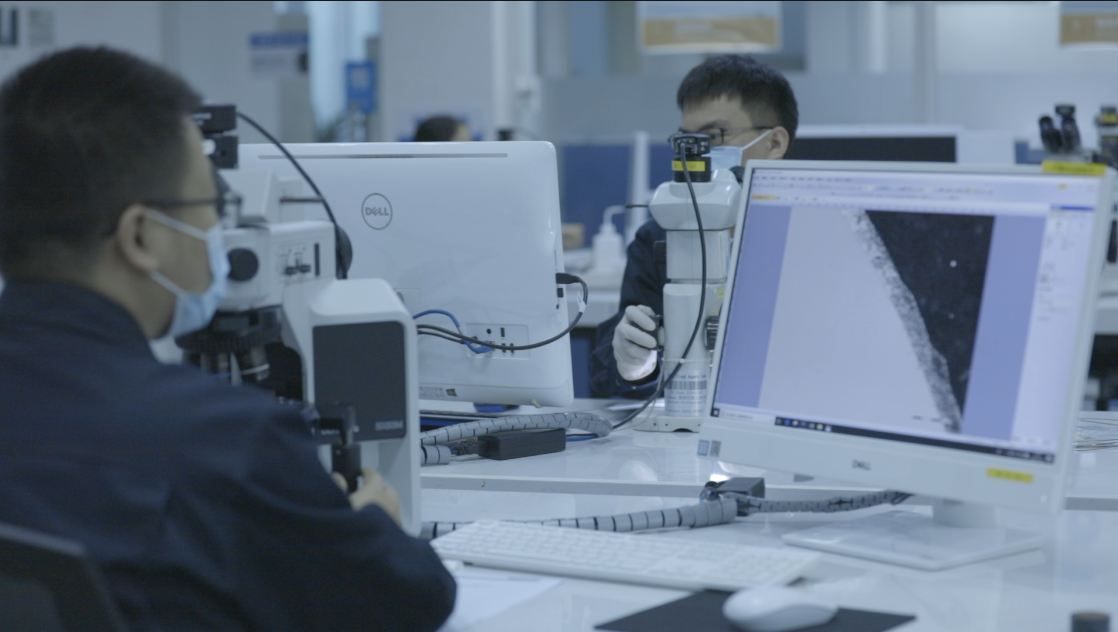 Tires contribute up to 30 percent of an automobile's fuel consumption, which means that lighter tires can result in lower greenhouse gas emissions. A NASA study in 2010 declared that automobiles were officially the largest net contributor of climate change pollution in the world.

"Over the past 20 years, we've been working to developing our steel cord toward thinner, stronger and lighter, to mitigate the auto sector's environmental impact," said Yu Zhigao, senior vice president of technology at Bekaert. "We cut the numbers of wires used and shortened the diameter of each wire while strengthening our steel cord from regular tenacity to super tensile, that is, an increase of more than 30 percent in intensity."

That reduces the weight of tires and, therefore, of the entire vehicle. This way, both steel and rubber consumption falls off. 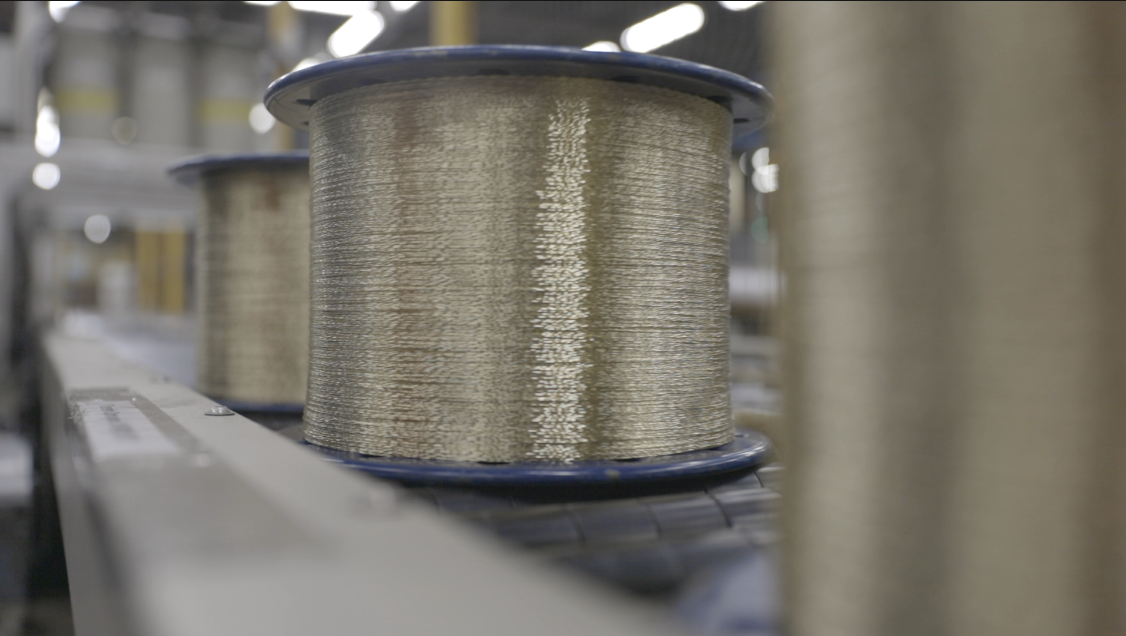 A super tensile steel cord inside a tire can lift an Airbus A380, in addition to lowering rolling resistance, which is energy lost from a tire as a car is driven. The lower the rolling resistance, the less energy is lost and less fuel needed. Longer tire life can also contribute to less amount of raw materials.

"We estimate that our current steel cord products help reduce 300,000 tonnes of steel consumed and 150,000 tonnes of rubber in China," said Yu, who's been working in this multinational for over two decades.

With the global economy expanding and people's living standards rising, an OECD report states, the world's consumption of raw materials is set to double by 2060, further straining the environment.