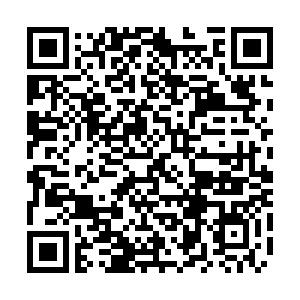 As China's development is entering a new stage, President Xi Jinping on Monday called for efforts to promote deep integration and efficient interaction between reform and development.

Xi said China's reform has achieved remarkable breakthroughs during the period of the 13th Five-Year Plan (2016-2020), adding that the country's reform is at a "new juncture" with the 14th Five-Year Plan period (2021-2025) approaching.

According to the communique of the session, China will implement an innovation-driven development strategy and foster a new development pattern where domestic and foreign markets can boost each other, with the domestic market as the mainstay.

At Monday's meeting, Xi reiterated key conclusions of the Party session, saying reform should better target the need of development and people's expectations.

Li Keqiang, Wang Huning and Han Zheng, all members of the Standing Committee of the Political Bureau of the CPC Central Committee and deputy heads of the central committee for deepening overall reform, attended the meeting.

The meeting reviewed and approved a series of guidelines on restructuring the state-owned sector, fostering a high-standard market system, promoting healthy development of the aged care and child care industries and improving the delisting mechanism for listed companies.