Jingmai Mountain: A tea museum embraced by a sea of clouds
CGTN 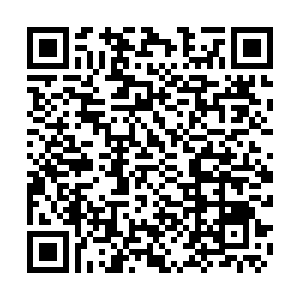 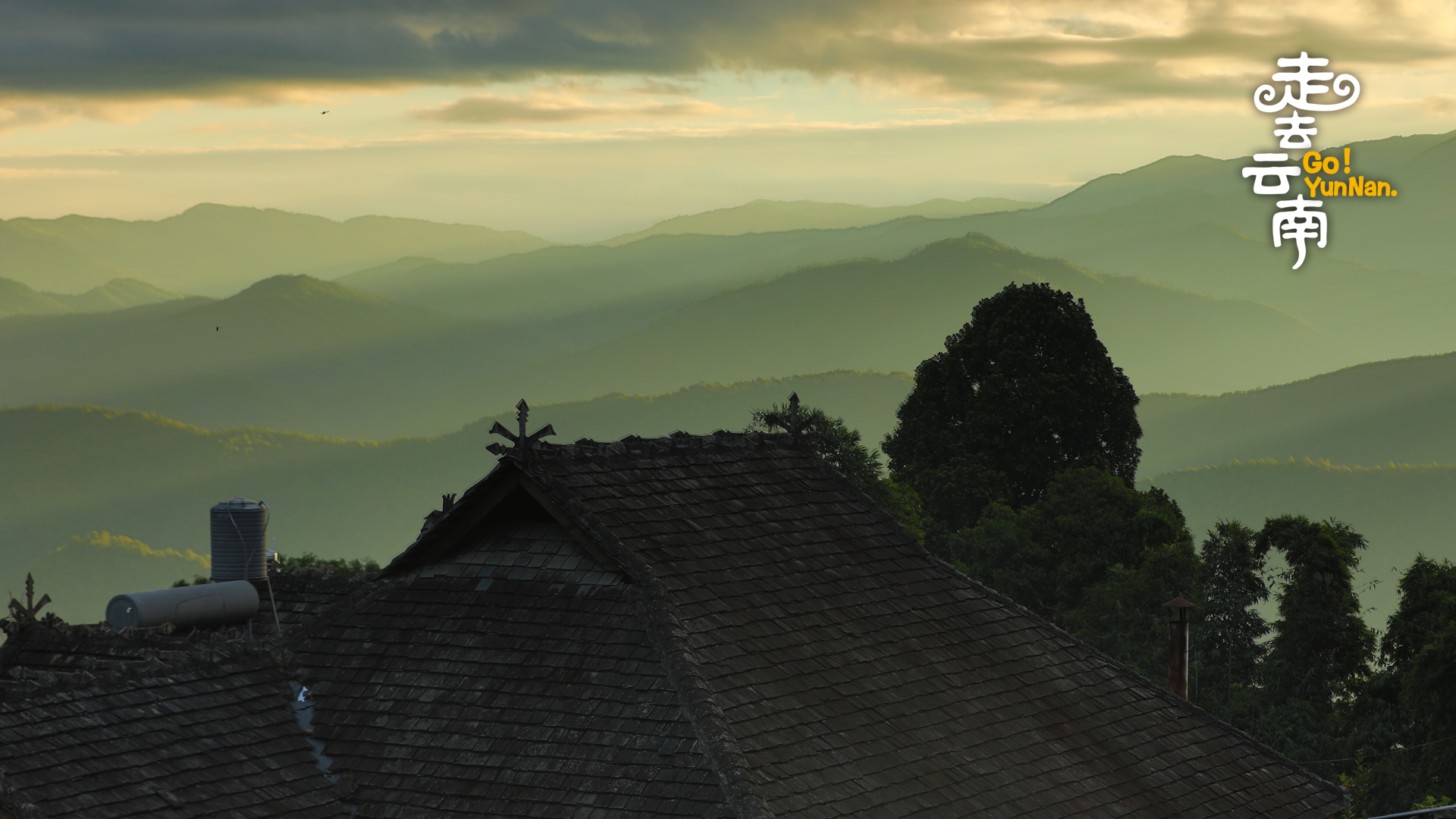 Pu'er City used to be a crucial point on the ancient Tea Horse Road. In the Qing Dynasty, most tea collected in the six major tea mountains would be sent to Pu'er for processing and then sold at home and abroad. This is where "Pu'er tea" got its name.

Whenever there are sunny days in the early winter, you will probably see a sea of clouds enveloping the tea forest on the Jingmai Mountain in Pu'er City, southwest China's Yunnan Province. Watch the video and enjoy the soothing sight.

Go! Yunnan: Pu'er tea – a badge of pride for a Yunnan ethnic group