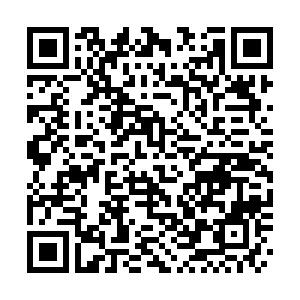 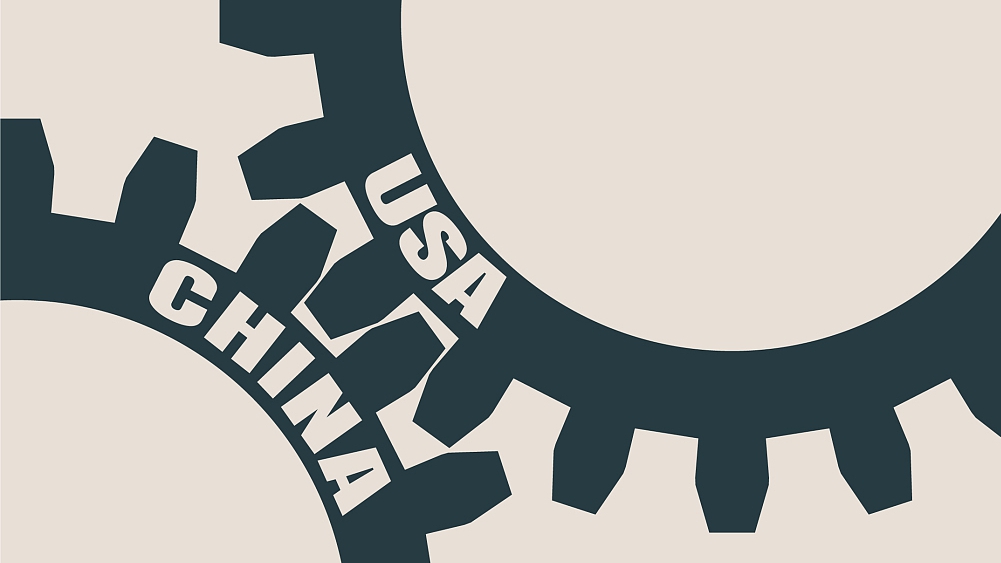 Former U.S. Secretary of State Henry Kissinger on Monday called for Joe Biden to restore communication with China and warned that otherwise the world would suffer a catastrophe like World War I.

"Unless there is some basis for some cooperative action, the world will slide into a catastrophe comparable to World War I," Kissinger said during the opening session of the Bloomberg New Economy Forum, adding that military technologies available today would make such a crisis "even more difficult to control" than those of earlier eras.

"America and China are now drifting increasingly toward confrontation, and they're conducting their diplomacy in a confrontational way," the 97-year-old said in an interview with Bloomberg News Editor-in-Chief John Micklethwait.

Kissinger was hailed as an "old friend to China". Decades ago, he worked together with the then-leaders of the two countries and contributed to the advancement of the normalization of Sino-U.S. relations.

"Trump has a more confrontational method of negotiation than you can apply indefinitely," Kissinger said.

The Trump administration has stepped up criticism on China and imposed a series of sanctions.

The veteran diplomat said that the two sides should "agree that whatever other conflict they have, they will not resort to military conflict."

To achieve that, the U.S. and China should jointly create "an institutional system by which some leader that our president trusts and some Chinese leader that President Xi trusts are designated to remain in contact with each other on behalf of their presidents," he said.

Meanwhile, Fang Xinghai, vice chairman of the China Securities Regulatory Commission, said the U.S. is pushing too fast for change from China, which needs more time to gradually reform.

"There was a demand from the U.S. side to get something from China quickly that they wanted China to change certain things really quickly. I think the U.S. needs more patience," Fang said.

Fang added that China is not going back to a closed system. Rather, it is willing to work more closely with the U.S.

"President Xi said three to four days ago in Shanghai that the Chinese economy certainly is a big ocean that allows us to be growing largely based on domestic demand. But he also said that the international economy is also a big ocean. We are ready to go out and then also bring in foreign investment and foreign companies into the Chinese economy. Between the U.S. and China, there are so many things we can do," Fang stressed.

Sanction not an option

Blair agreed it was time for Biden's team to take a more coherent, coordinated approach to China rather than relying on the more unpredictable mix of measures – from tariffs to sanctions – pursued by the Trump administration.

Former U.S. Treasury Secretary Hank Paulson said that the incoming Biden administration should start a new round of negotiations with China concerning trade, according to Bloomberg.

"We'll need to deal with structural and process issues that include services, not just goods," he said. "The agreement should be done in phases with regular deliverables, beginning with easier issues that build momentum to tackle the tough ones."