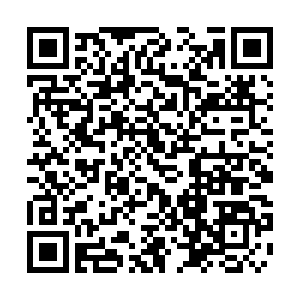 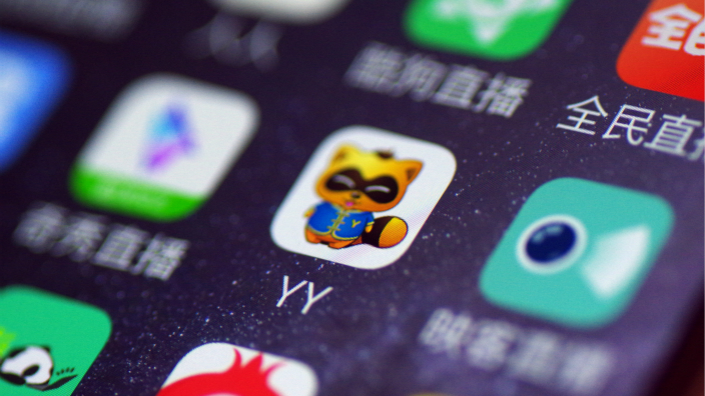 Muddy Waters on Wednesday accused JOYY of being fraudulent in user metrics, revenue and cash balances. The livestreaming pioneer's shares dropped 26 percent from $98.07 to $73.66 after the short-seller published a 71-page report outlining these accusations.

"We conclude that YY Live is ~90 percent fraudulent. YY's international livestreaming business, Bigo, seems barely more real," said Muddy Waters in the report, noting that the Baidu deal announcement came just as it was preparing to reveal its year-long investigation on JOYY's practices. 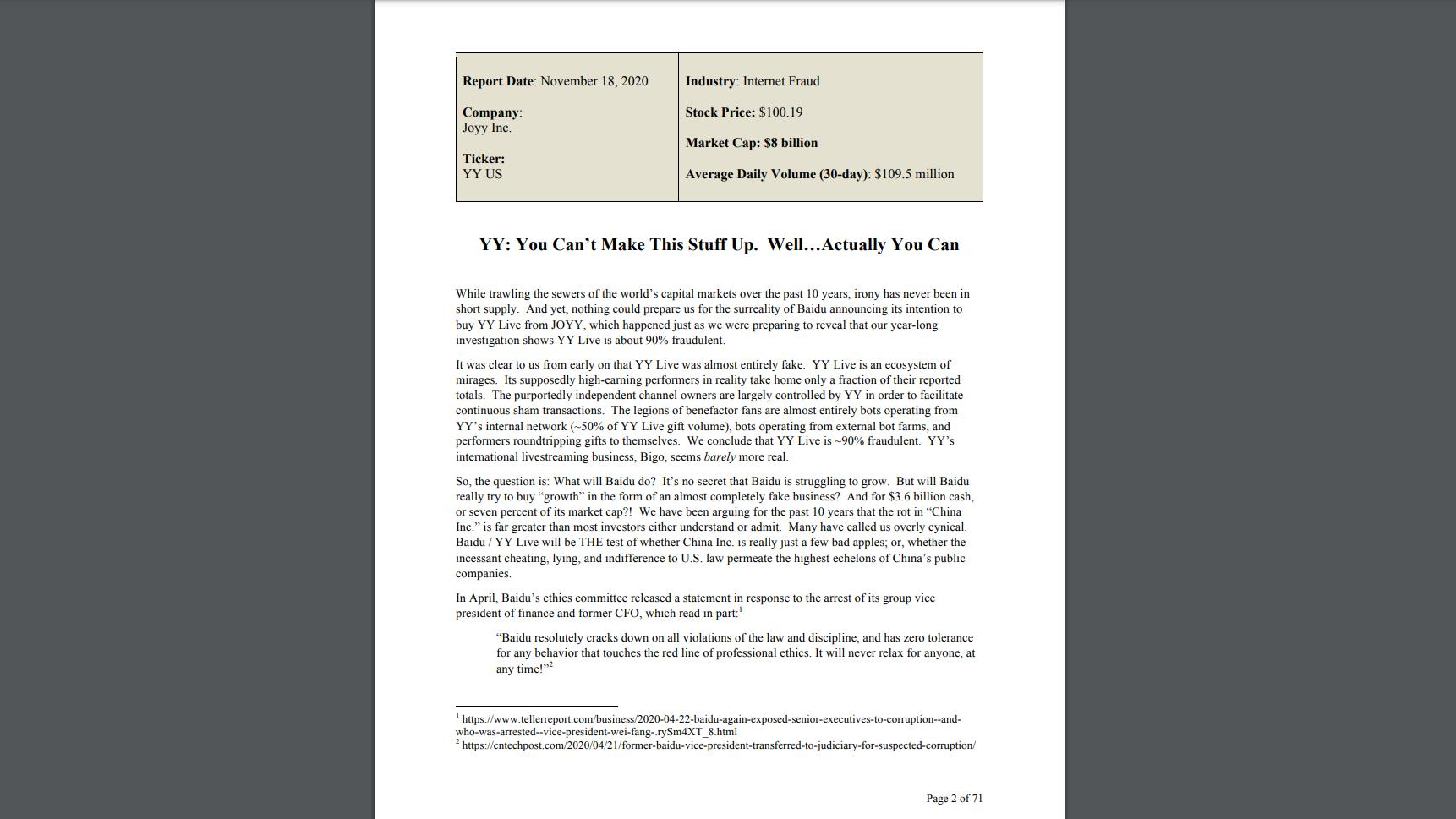 Chinese media Bkeconomy, the digital branch of the newspaper The Beijing News, reported on Thursday that JOYY denied Muddy Waters' accusation. It said the short-seller was ignorant about the livestreaming industry and its ecosystem, and the report was full of unclear logic, confusing data and contains a large number of errors.

CGTN has sent requests to both JOYY and Baidu for comments. The former did not respond and the latter said it had no comment so far.

On average, JOYY has 92 million monthly active users globally on its livestreaming, according to its third-quarter earnings report. Among that, 41.3 million were from YY Live.

China's booming livestreaming e-commerce also caught regulator's eyes. Last week, the government said it planned to issue a new law to regulate marketing and advertisement of the industry. According to the proposed law, livestreaming operators and marketers shall not falsify data traffic such as followers, views, likes, and transactions, while engaging livestreaming marketing and content services.

JOYY was the latest Chinese firm targeted by Muddy Waters. The last was Starbucks' Chinese competitor Luckin Coffee in January, which was accused of "played tricks" in financial and operating numbers.

(Cover image: The app of YY Live on a phone. /VCG)