Livestreaming with local flair: This is Guangxi's San Jie
By Liane Ferreira 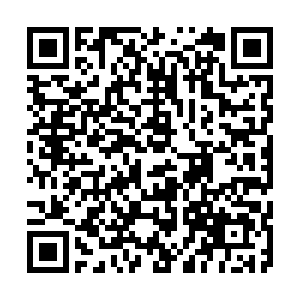 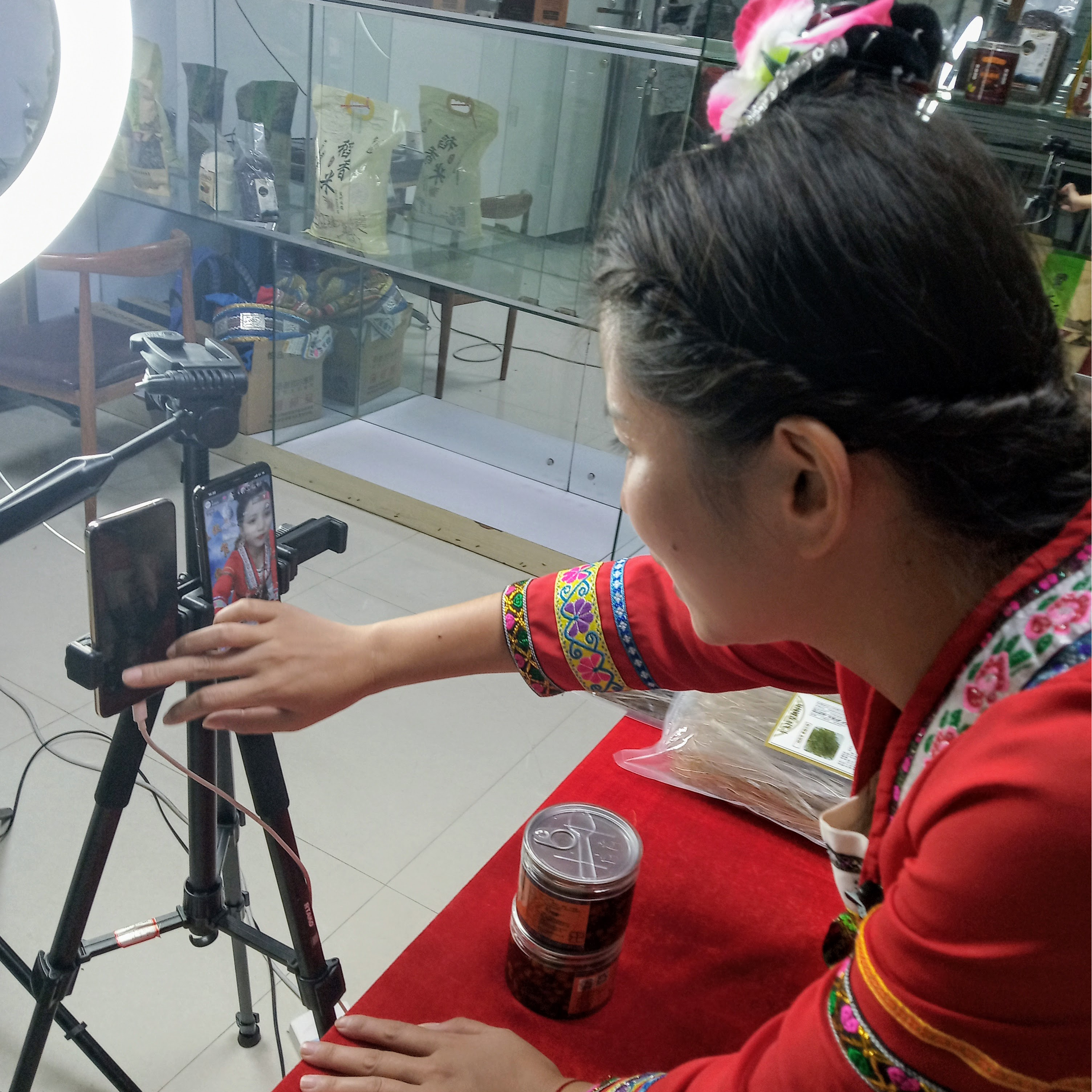 In a small room at the back of a supermarket selling products and specialties from Yizhou, a district under the administration of Hechi City, south China's Guangxi Zhuang Autonomous Region, the CGTN Digital team found the young and lively Huang Haixia talking to online audiences as she presented a local rice brand.

The 33-year-old, who goes by the name of "Sanjie" on the video platform Douyin, is a professional livestreamer giving demonstrations of products sold in the supermarket with the aim of increasing the income of impoverished farmers in the region.

The epidemic has undoubtedly affected business, and livestreaming has managed to keep everyone afloat. Livestream shopping is hardly new in China, but it has exploded since the outbreak of COVID-19.

A recent report by the China Internet Network Information Center indicates that as of June, China had 309 million e-commerce livestreaming users, up 16.7 percent from March. The industry has over 400,000 active livestreamers, with over 10 million livestreaming marketing activities in the first half of this year attracting over 50 billion views.

In the Yizhou supermarket, sales since June when livestreams began have surpassed 700,000 yuan on online platforms alone, Wang Linzheng, the general manager, told CGTN Digital. In total, this year's operations have generated more than 2 million yuan in sales from poverty alleviation stores and cooperatives.

More on the Guangxi Series: Guangxi's resettlement districts: Women explain why they chose to relocate 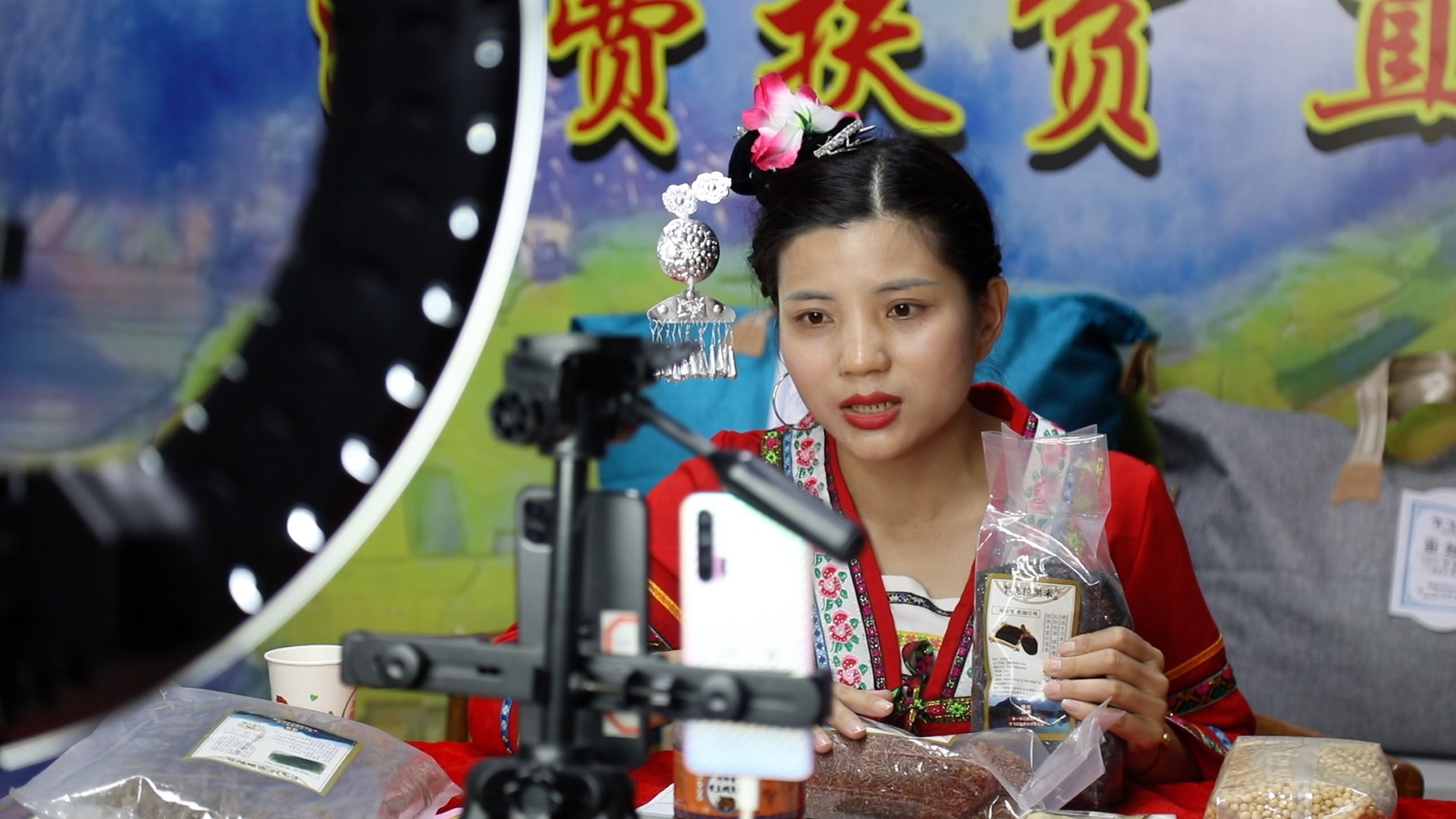 When the CGTN team visited, Huang was wearing a traditional Liu Sanjie costume that is common on live transmissions as a way to put an extra spotlight on local characteristics. "This is the internet era, so if we are promoting these products in Douyin and we are in the hometown of Liu Sanjie, singing and wearing these traditional costumes is a must, that's why I'm wearing this beautiful costume today. We must show Yizhou characteristics," she shared proudly.

We caught her during the second half of her shift which starts in the morning with onsite shoots, followed by studio livestreams in the evening.

"Right now, we don't have fresh fruits, but if we had, we would go to the orchards to livestream from there. When people see it directly, they want to help the farmers, and this project is exactly for that, to help farmers sell their products," she explained.

More on the Guangxi Series:

Her normal day may start between 7 or 8 in the morning until a lunch break with the farmers, before resuming at 5 p.m. "When the farmers rest, we rest too," she said.

"Because people go to work and school during the day, there may not be many people watching during daytime, so we broadcast in the evenings, after 5 or 6 p.m. If it is an indoor live, it will take about three or four hours. This is a fixed time, otherwise, we will lose viewers."

Huang said that each session features five or six products, with around half an hour dedicated to each.

The feedback has been mostly positive. "For sure, not all 100 percent praise, but it's mainly good.…" she said. "Some customers have been seeing us for a while, and they may say, 'you are always introducing the same thing;' that's not very good." 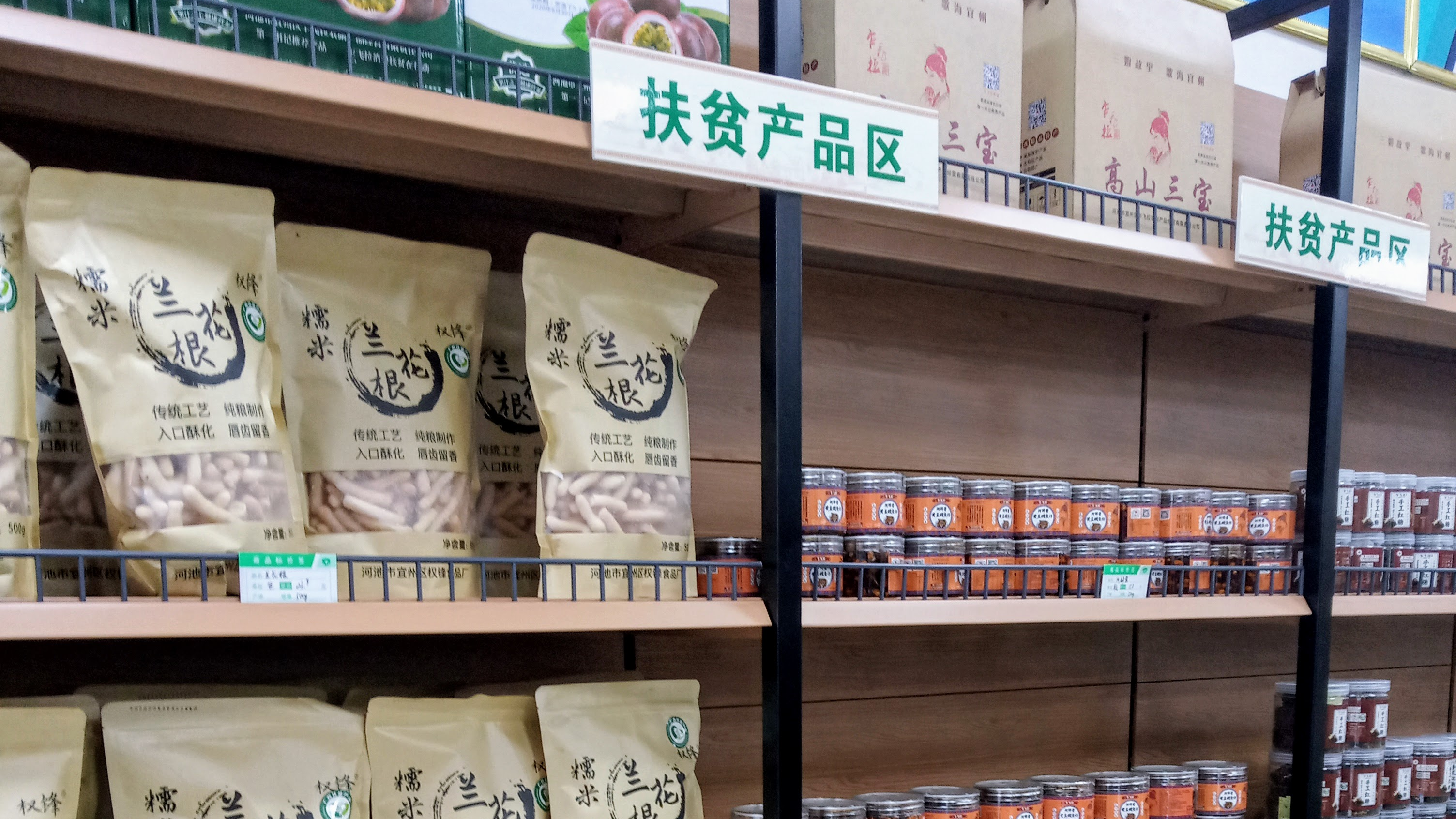 The more they know, the more information they can give viewers, improving the quality of the experience.

Second, favorable feedback from the clients themselves online and during live sessions can be very helpful in driving sales.

"For example, with beef jerky, someone said they bought it last time and it was good, and then someone says 'I'll buy it too,'" Huang said. "This is very common because these snacks come in small bags that are easy to share with others. If other people buy it, it will be easy to repurchase."

She admits there is a big difference between livestreams like hers and mainstream shopping channels on Chinese social media and e-commerce platforms.

China's retailers get on board with livestreaming e-commerce amid pandemic

New rules issued for livestream sales upon controversy over quality 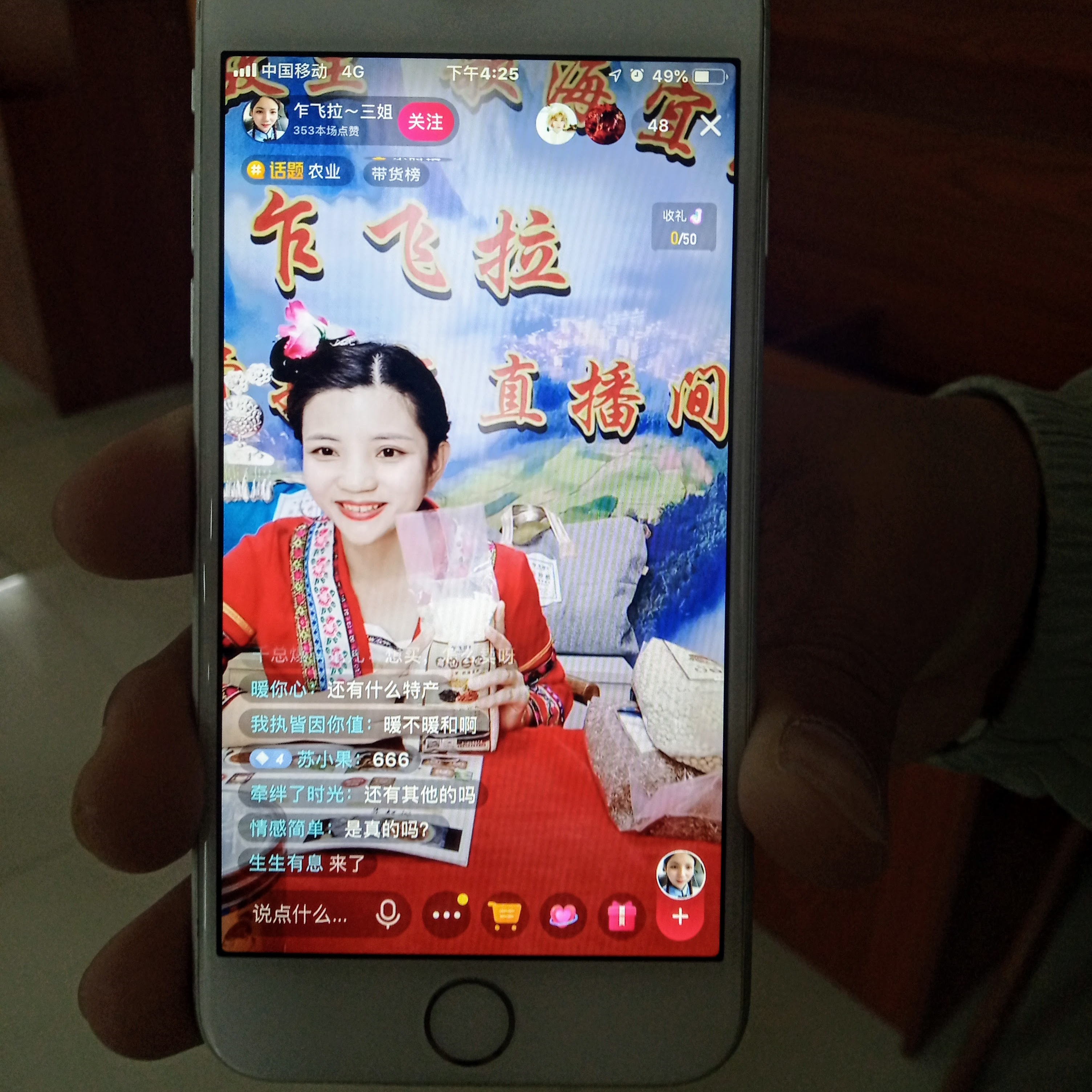 "We are not like those famous livestreamers that sell out their products immediately. We sell them slowly because we need to introduce the product we are selling. It's not like them, that in one minute it is over," she said.

On average, she has about 100 people watching. "That is not a lot, but it's a steady audience. It might be because of the kind of products we sell. They are agricultural products and snacks, not the kind of products that big livestreamers sell," she explained. "The targeting is precise and the repurchase rate is high."

Huang started as a professional livestreamer in April after a stint in hotel management. "After the pandemic, I decided that I'm still young and we live in the internet era, so I would like to take this path. It's not that I want to become a famous livestreamer but contribute to my hometown and help our farmers promote their products."

The China Internet Network Information Center report noted the internet is playing a significant role in the country's poverty reduction efforts, as public participation and awareness of the campaign have been on the rise. As of June, online promotions of agricultural products and similar activities from impoverished areas had reached 51.5 percent of Chinese internet users, and more than 34 percent of netizens had bought such products via online platforms.