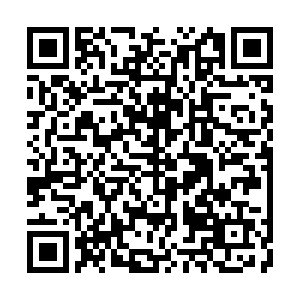 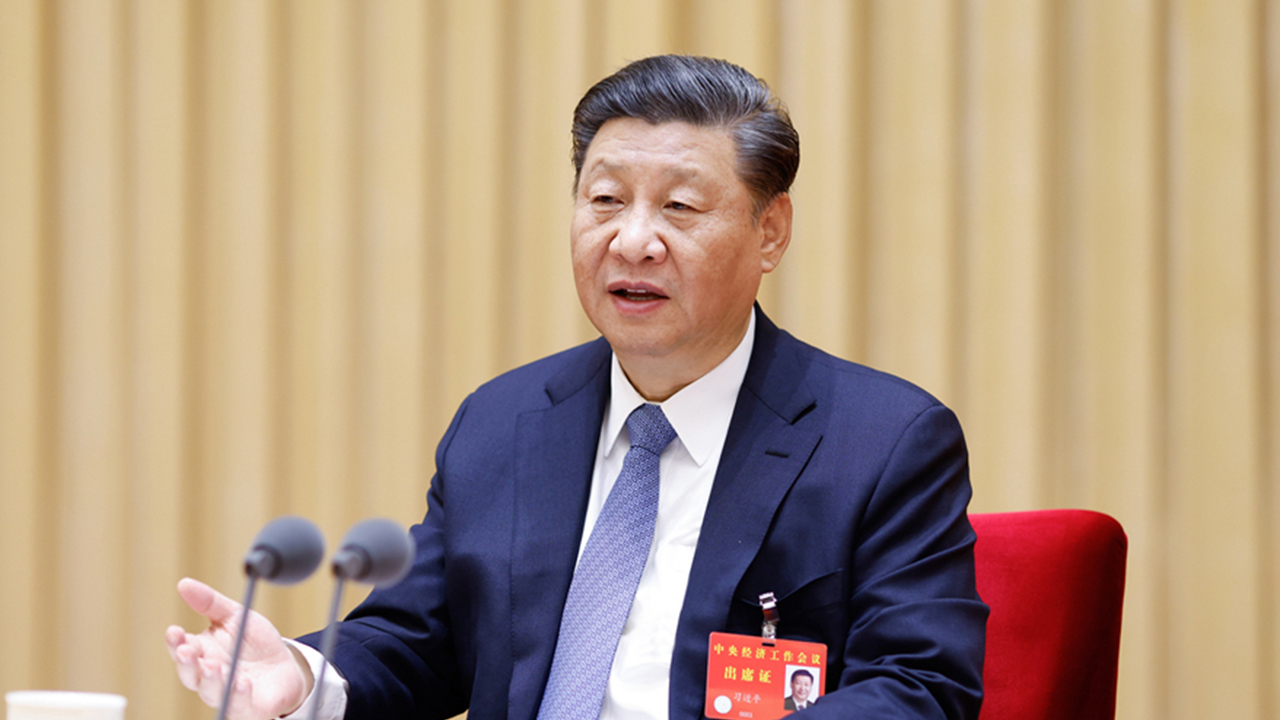 China will keep its macro policies consistent, stable, and sustainable in 2021 to push forward steady economic recovery and high-quality development, according to a statement released Friday on the annual Central Economic Work Conference.

The meeting, held in Beijing from December 16 to 18, charted a course for the economy in 2021. Chinese President Xi Jinping attended the meeting and delivered a speech, reviewing the country's economic work in 2020, analyzing the current situation, and arranging the economic work for the next year.

According to the statement, China will continue to implement proactive fiscal policy and prudent monetary policy, amid efforts to maintain necessary support for economic recovery.

The country will appropriately manage the tempo and strength of its macro-control and implement targeted and effective macro policies, the statement said.

The meeting outlines eight key tasks to focus on in the next year. 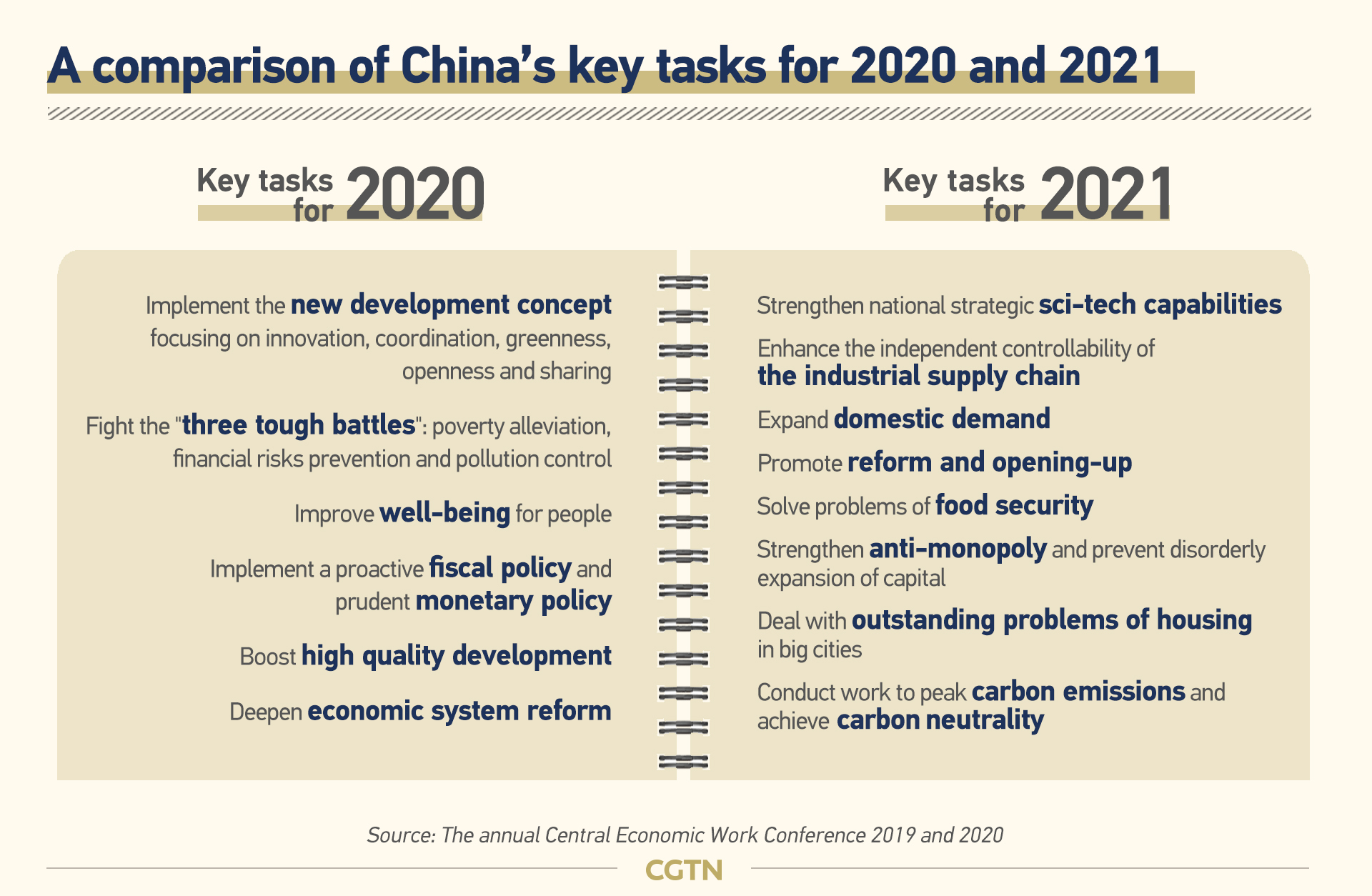 First, strengthening the national strategic scientific and technological power: This includes setting the focus and direction for technological innovation and promoting the optimal allocation and resource sharing of scientific research forces.

Second, building more independent, controllable industrial supply chains, with focus on carrying out projects for researching key technologies, making up the shortcomings of the system, and enhancing the existing strength.

Third, adhering to the strategic basis of expanding domestic demand: To achieve the goal, it is necessary to make effective institutional arrangements in reasonably guiding consumption, saving, and investment. The government should also promote employment, combining the expansion of consumption with improvement of people's livelihood.

Fourth, promoting all-around reform and opening-up: Internationally, there is a need to strengthen coordination with international policies at the macro level. Domestically, the government should stimulate market vitality, broaden market access, and improve the governance of financial institutions. 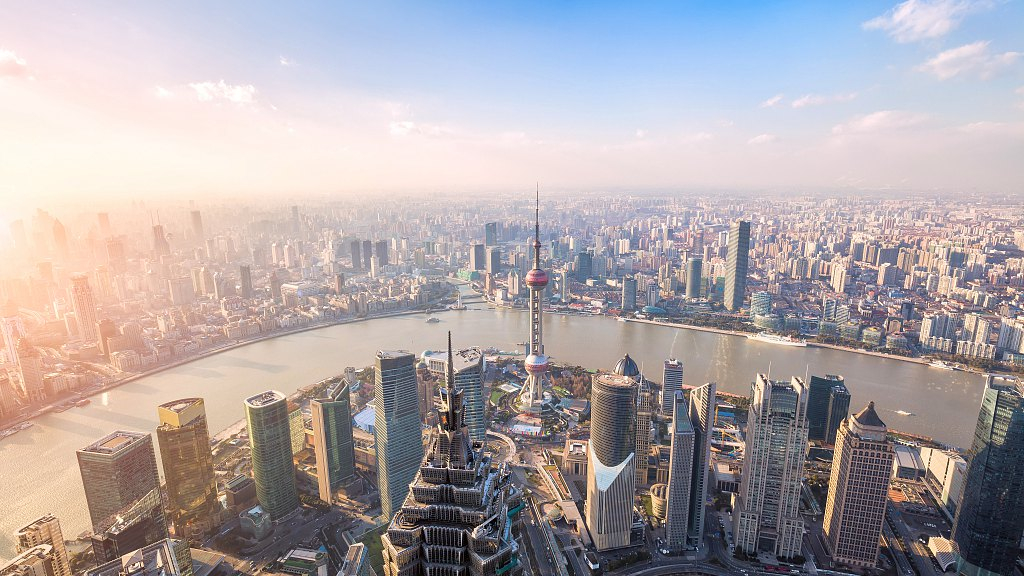 Fifth, settling issues of farmland and seeds and guarantee food safety: It requires enhancement on the protection and utilization of germplasm resources so as to store the grains in the field with the help of technology.

Sixth, improving regulations on anti-monopoly and avoiding blind expansion of capital: To avoid the consequences of unfair competition, improvement in both regulations and market supervision is necessary as an approach to realize high-quality development in the economy. Innovation in the financing area should be conducted under thorough supervision.

Seventh, solving the housing problem in big cities: As an outstanding issue that closely related to people's livelihood, the statement reiterated houses should be mainly used for settlement rather than investment. Meanwhile, it also proposed regulations and controls on real estate's rental market.

Eighth, striving to reach the goal of reducing carbon emission: China is committed to peaking its emissions before 2030 and reaching carbon neutrality by 2060. Thus, the government will accelerate optimizing and upgrading the industrial structure and develop new energy in the fight against pollution.

Despite all the challenges in 2020, China managed to become the only major economy in the world with positive growth. The country's economic recovery gathered pace in the third quarter, with GDP growth registering at 4.9 percent from a year earlier, boosted by investment and exports. 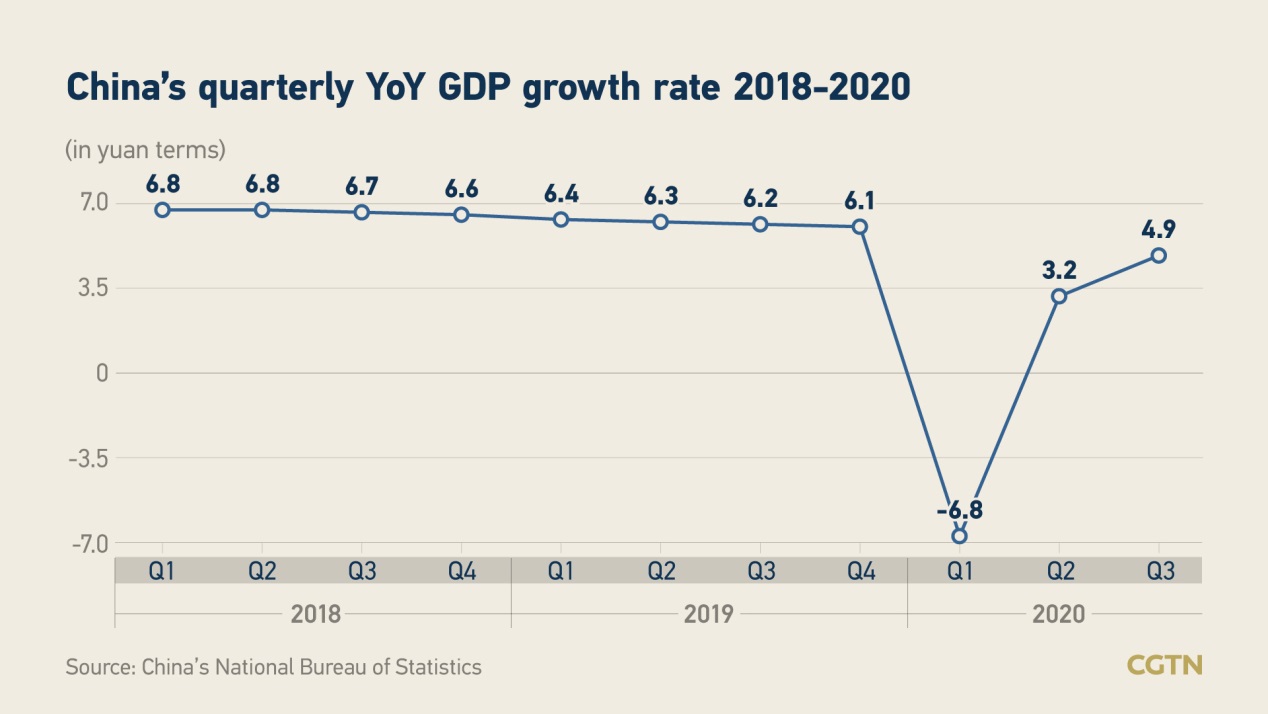 China is expected to see an annual growth rate of 2.1 percent this year, according to a recent report by the Bank of China.

Earlier in December, the Organization for Economic Cooperation and Development projected that the global economy would grow by 4.2 percent next year with China expected to account for over a third of the growth.

Additionally, the country has made decisive achievements in its three major battles against financial risks, poverty and pollution, according to the meeting.

The last nine impoverished counties in southwest China's Guizhou Province have been officially removed from the poverty list, marking a victory of delisting all 52 poverty-stricken counties left in 2019, the authorities announced on November 23. 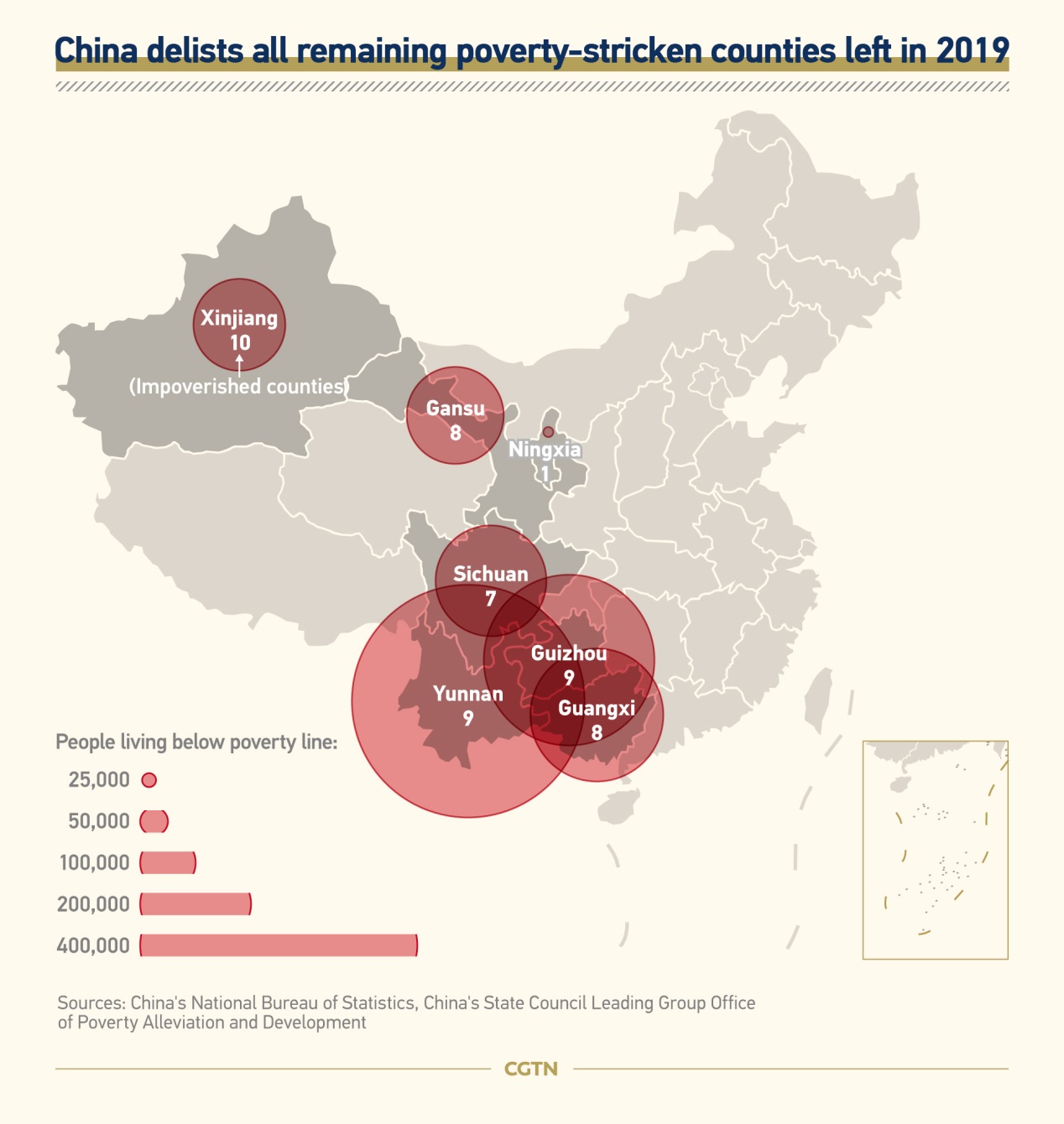 Moreover, China has scored significant progress in sci-tech innovations, key breakthroughs in reform and opening-up as well as improvement of people's livelihood, the meeting said.