Download
China's COVID-19 vaccines: Looking at the concerns and advantages
By Pan Zhaoyi 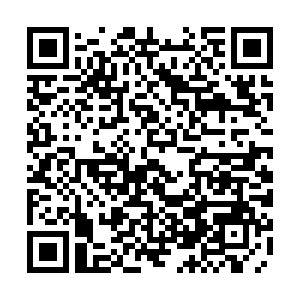 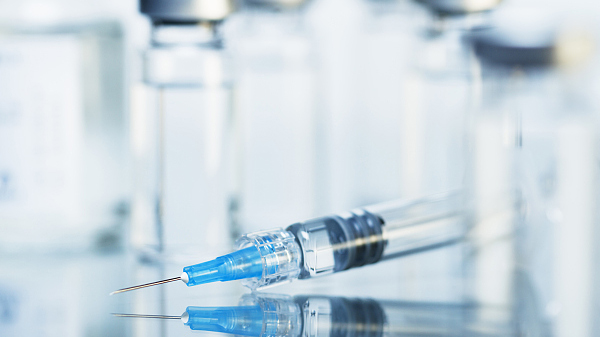 As the world gradually begins rolling out large-scale coronavirus inoculations, Chinese health officials on Saturday said the country will soon vaccinate its people as soon as possible.

But since Chinese pharmaceutical companies have yet to release their official data on late-stage clinical results, there have been concerns about the vaccines' efficacy and safety.

"Over the one million doses administered to the high-risk groups, no serious adverse effects have been reported so far," Zheng Zhongwei, the National Health Commission (NHC) official heading China's COVID-19 vaccine development team, told a press briefing Saturday when asked about whether Chinese vaccines are effective, since no official data is available.

Beijing has approved emergency use for three of the candidate vaccines on high-risk groups since July. Among those who were vaccinated, more than 60,000 have traveled to high-risk areas abroad, and no serious infections have been reported, Zheng added.

Some vaccines have collected enough data for interim analysis of their phase III human trials and this is being provided on a rolling basis to the drugs regulator for review, Zheng said, adding relevant data will be released to the public in time.

China contained the spread of coronavirus in April, so to speak. The number of new cases by the end of late March was around a couple of dozen per day, down from thousands per day at its peak.

On the one hand, it's good news for the country that the virus has been controlled. But on the other hand, it became much harder for drug and vaccine makers to continue their human trials because fewer patients were available.

Companies including Sinopharm and Sinovac have instead carried out clinical trials in Brazil, Turkey, Indonesia and several other countries in Asia, South America and the Middle East. According to official data, a total of 75,000 participants have taken the shots and reported no severe side effects.

One of the candidate vaccines tested in United Arab Emirates and Bahrain for general use, showed an 86 percent efficacy rate after trials. However, U.S. vaccine makers have reported their efficacy reaching over 90 percent.

Chinese vaccines have advantages in the short run

Chinese coronavirus vaccines, using traditional vaccine-making technology, have more advantages in the short run than the ones developed by the U.S. Pfizer and Moderna, an expert said.

Raw materials for Chinese vaccines would not be an issue, as long as production facilities are in place, Jerome Kim, director general of the International Vaccine Institute told the South China Morning Post, adding the materials are easy to produce.

Well-tested technology like inactivated vaccines, which was the method adopted by Sinovac's CoronaVac, uses killed viral particles to trigger a body's immune system to produce antibodies, while mRNA vaccine such as the one developed by Moderna and Pfizer uses more advanced technology. It works by injecting part of the coronavirus' genetic code into the body to train the immune system to attack.

"CoronaVac is a more traditional method [of vaccines] that is successfully used in many well-known vaccines like rabies," Luo Dahai, an associate professor at Nanyang Technological University told the BBC.

"mRNA vaccines are a new type of vaccine and there is [currently] no successful example [of them] being used in the population," added Luo.

Besides, the potential distribution limitations of the Pfizer and Moderna vaccines have left a hole in the global supply that may be filled by Chinese vaccine makers.

Based on different manufacturing technology, candidate vaccines have different requirements for storage and shipment.

The two Chinese vaccines are able to be distributed at 2 to 8 degrees Celsius, while vaccines made by Pfizer have to be stored and shipped at negative 70 degrees Celsius (negative 94 Fahrenheit).

The lower the temperature needed, the harder it will be to widely distribute the vaccines. Because the whole process requires the support of costly cold-chain distribution mechanisms. Things like airport freezer warehouses, refrigerated trucks, and on-site freezers have to be coordinated in advance.