Download
Graphics: What has AIIB achieved as it turns five?
CGTN 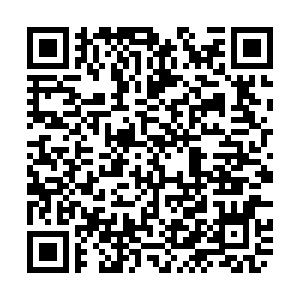 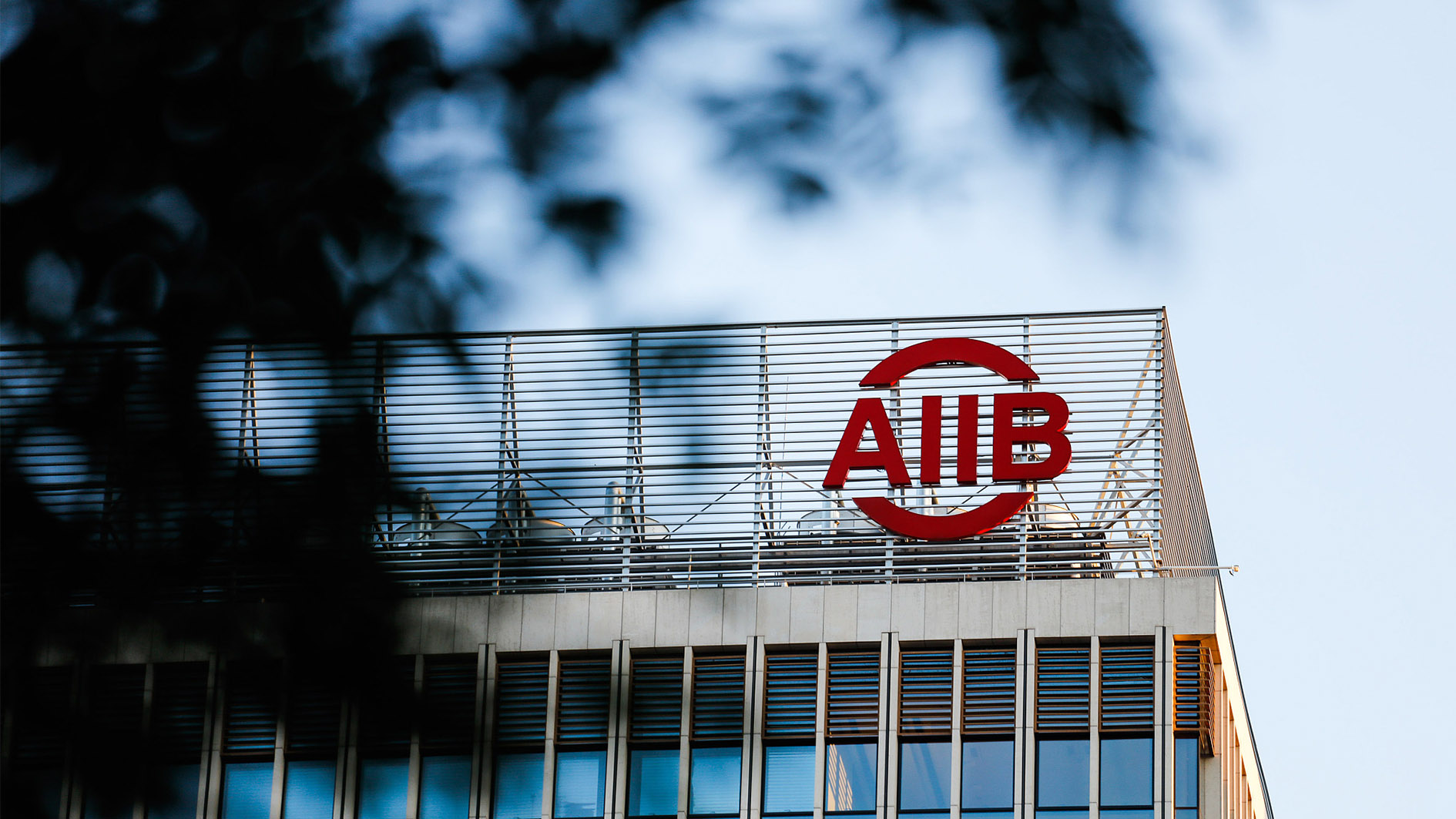 The Asian Infrastructure Investment Bank (AIIB) officially turns five on Friday. As a multilateral development bank offering sovereign and non-sovereign financing for sustainable projects, the AIIB has played its role in promoting infrastructure construction, connectivity and regional cooperation in Asia.

The number of AIIB members has grown from the initial 57 to 103 this year, spanning six continents: Asia, Europe, Africa, North America, South America and Oceania. The bank now has a total of 108 approved projects with an investment financing of $22.03 billion. Projects it invested cover energy, power generation, transportation, finance and rural infrastructure. 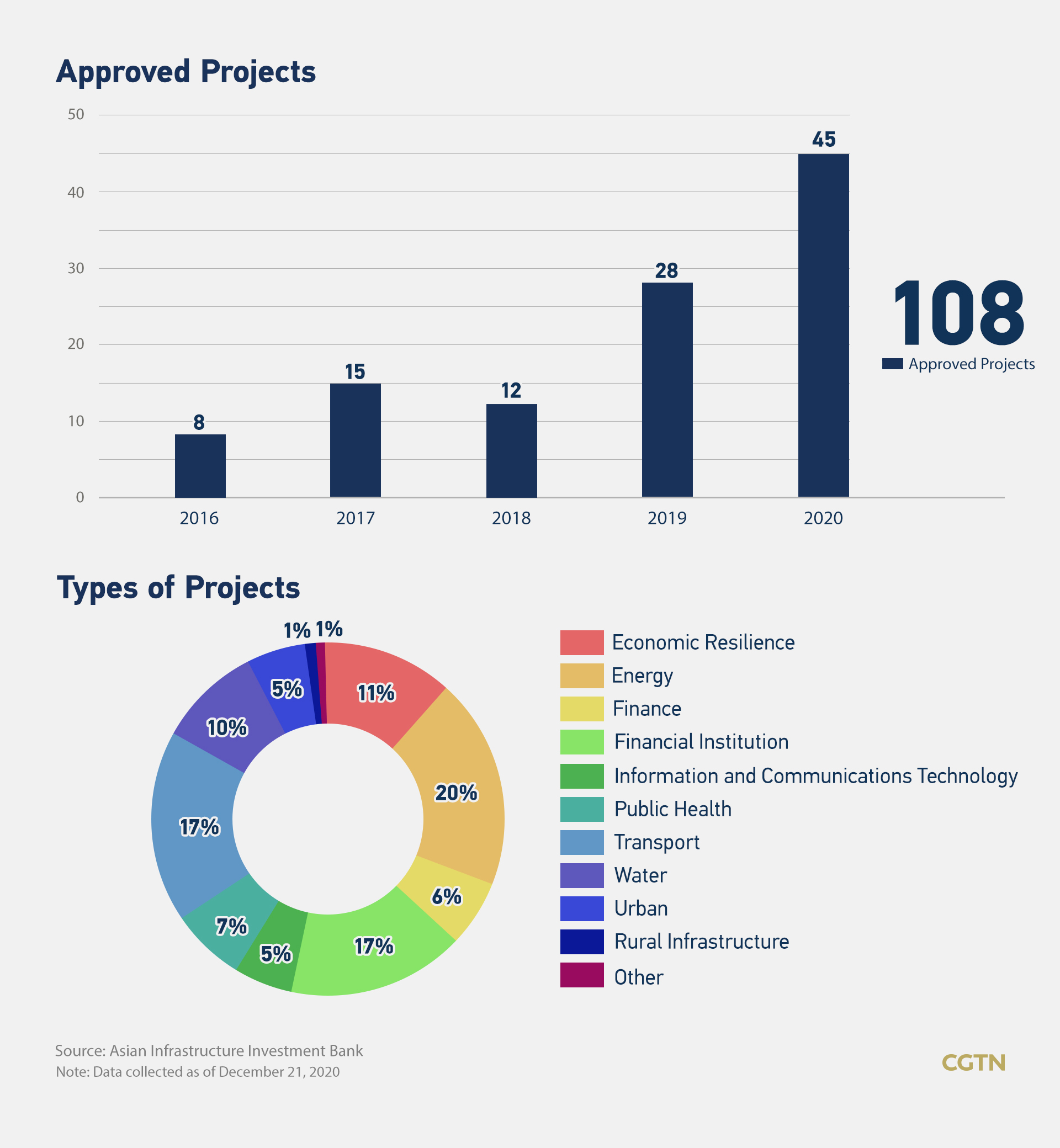 Since its inception, the bank has engaged in improving regional infrastructure construction through financing. In 2016, it approved a loan of $165 million to Bangladesh, aimed at enhancing the distribution capacity and to increase the number of rural and urban electricity consumers there. The remote Bangladeshi village of Padmo Para gained access to electricity in 2018 under the AIIB project.

In addition, the National Motorway project in Pakistan supported by the AIIB in 2016 has created an efficient and safer transport corridor and enhanced connectivity between the various parts of Pakistan.

Yasir Masood, Pakistani economist and China-Pakistan Economic Corridor researcher, said Pakistan is one of the biggest beneficiaries of the AIIB. The bank has promoted local infrastructure construction, public health, and people's livelihood through investment, financing, and loans over the past five years, CRI reported. 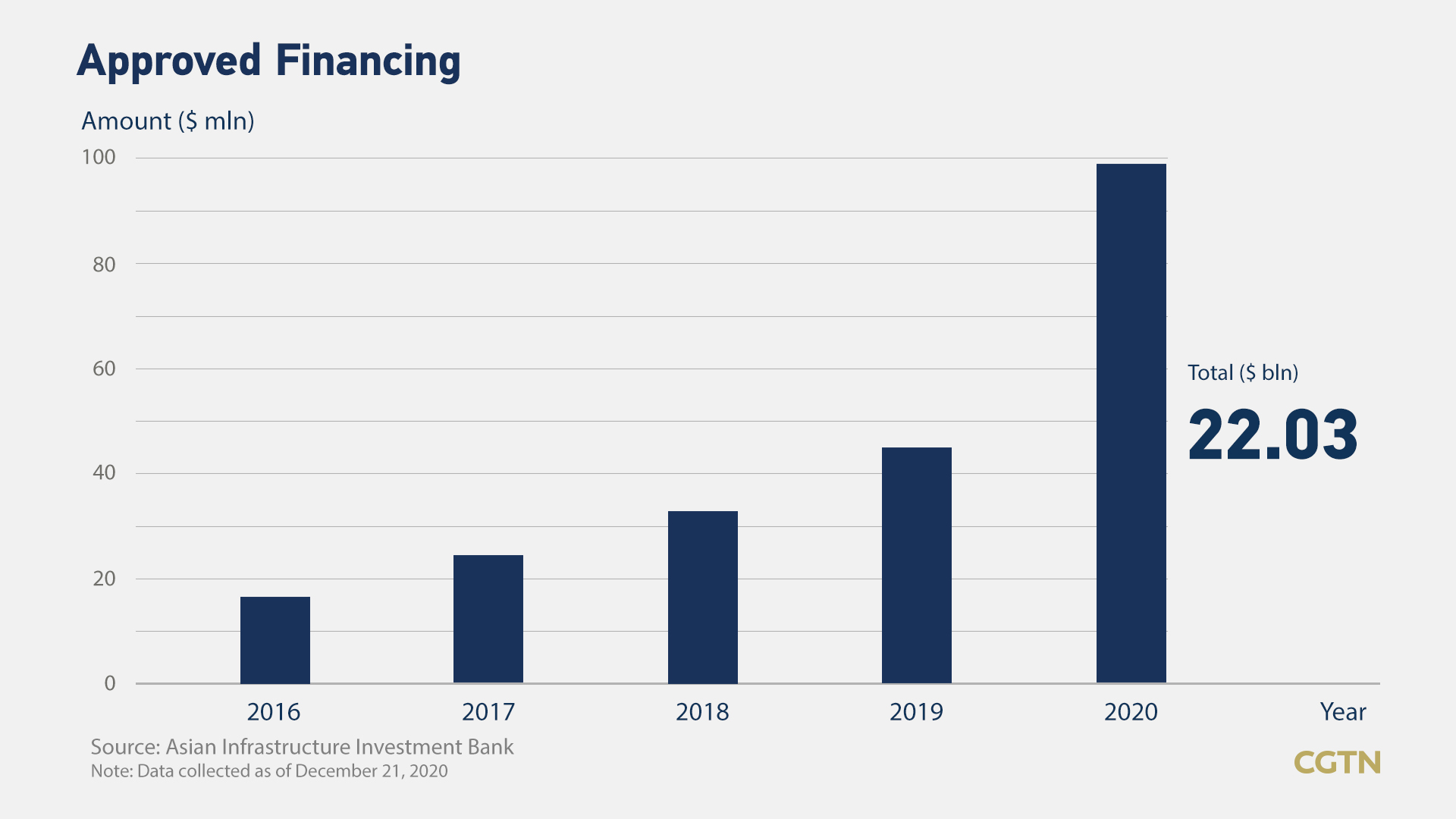 Following the sudden hit of the COVID-19 pandemic, the bank created a crisis recovery facility to mitigate the economic impact on AIIB members' economies. The fund is expected to offer up to $13 billion in financing from April this year to October 2021 to ease the AIIB members' pressure on economy, finance and public health.

For example, the bank approved a loan of $1 billion to Indonesia in June to support two projects in the country to deal with the public health crisis and economic downturn caused by COVID-19.

The bank considers multilateralism to be very important and noted it has worked closely with the World Bank and the Asian Development Bank.

Danny Alexander, vice president and corporate secretary of the bank, told CGTN in an interview in July that multilateral institutions like AIIB have to demonstrate to people around the world the benefits they can bring, and the role they play, especially at a time like this.

He said international institutions should work together with one another, so the common response to the crisis can be as effective as possible. 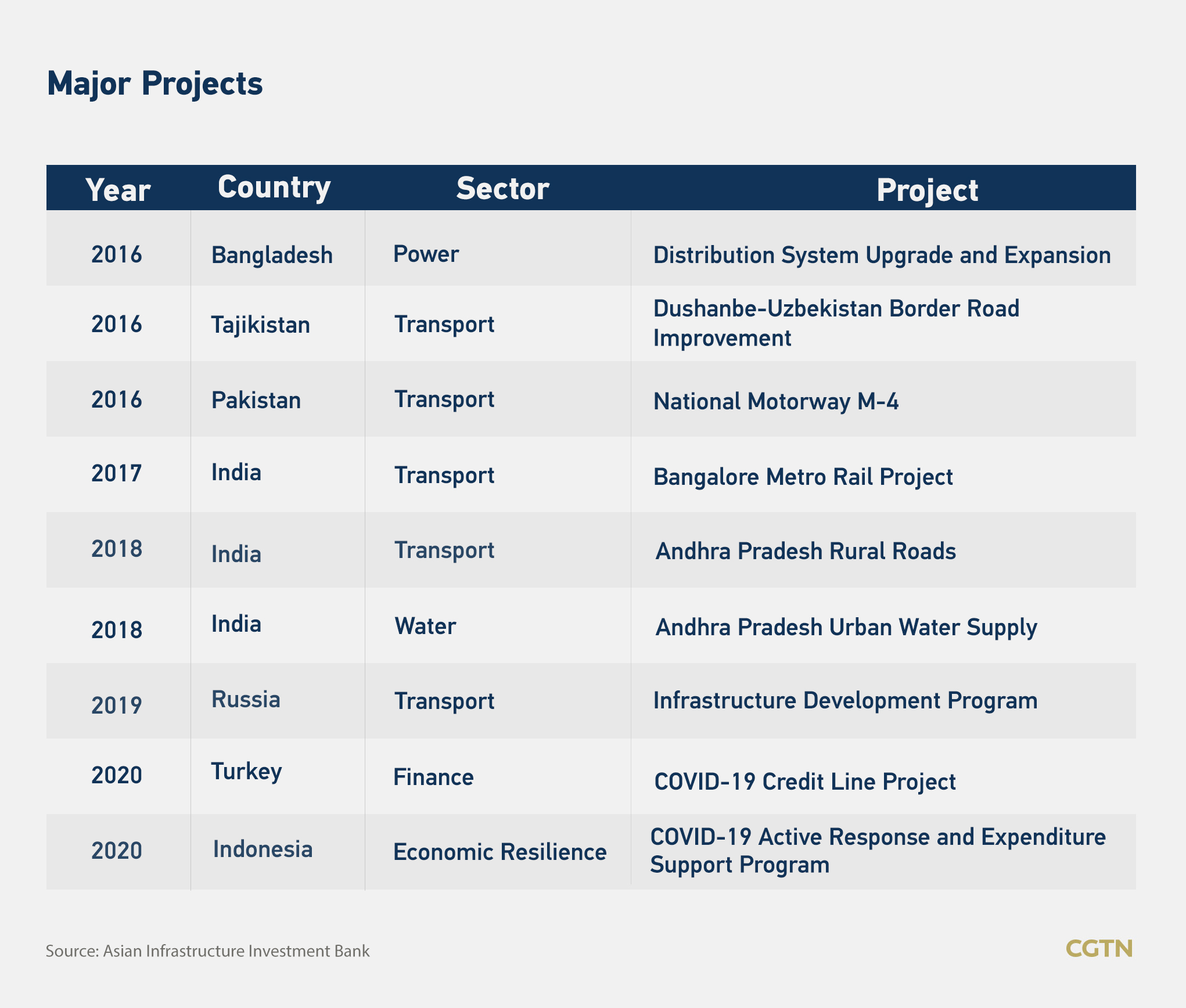 Robert Zoellick, former president of the World Bank, said in July that the AIIB has set a good example in the world in terms of governance, transparency, international standards and cooperation.

The bank can provide loans in 13 local currencies, and is aiming at $10 billion in annual loan volume by 2025, 50 percent of which will contribute to finance projects tackling climate change. By 2030, 25 to 30 percent of its loans will serve cross-border connectivity projects, said the bank's president Jin Liqun in July.

Matteo Giovannini, a finance professional at the Industrial and Commercial Bank of China, told CGTN that the AIIB can be a new player that represents a stimulus for upgrading the whole multilateral institutions sector as the world is experiencing deep recession.

He said the major responsibility of the AIIB is now to channel resources to ensure timely and affordable access, especially to the low- and middle-income countries by providing the necessary financing for the purchase of vaccination doses.

"The increased financial and technical support provided by the AIIB for the purchase and deployment of vaccines is going to boost the level of cooperation, promoting a greater involvement not only of the other multilateral institutions, but providing an incentive for the participation of the private sector that cannot fail to see the merit in terms of social development," Giovannini added.

AIIB celebrates its 5th anniversary with a broader social mission

AIIB and Asia's thirst for infrastructure

How would AIIB members cooperate and put the differences aside?