Download
CEBR expects China to overtake U.S. as world's No.1 economy by 2028
CGTN 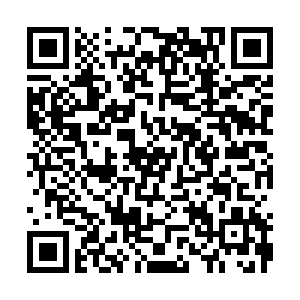 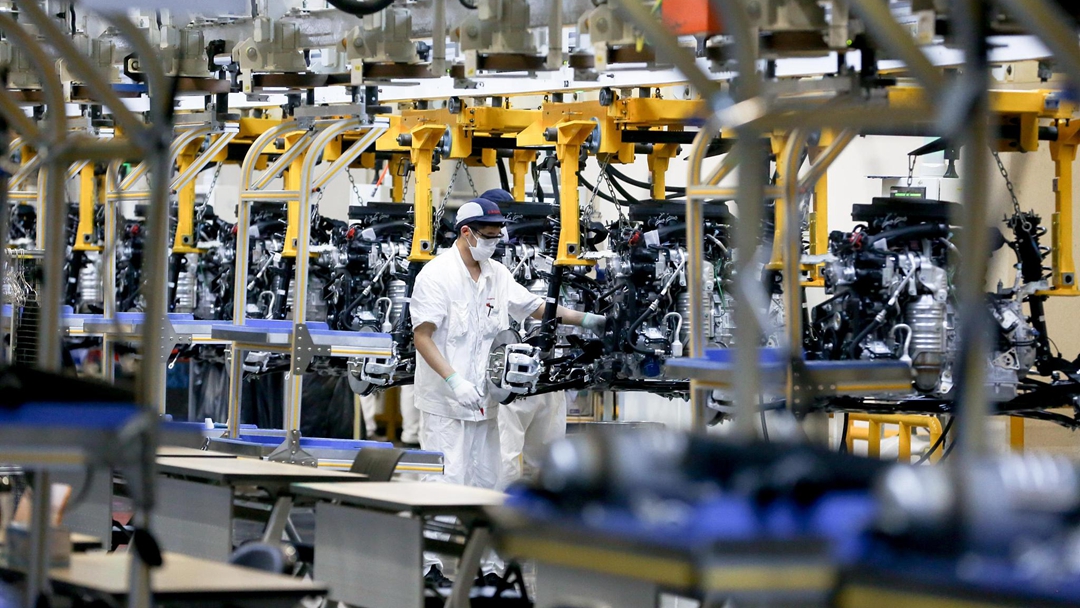 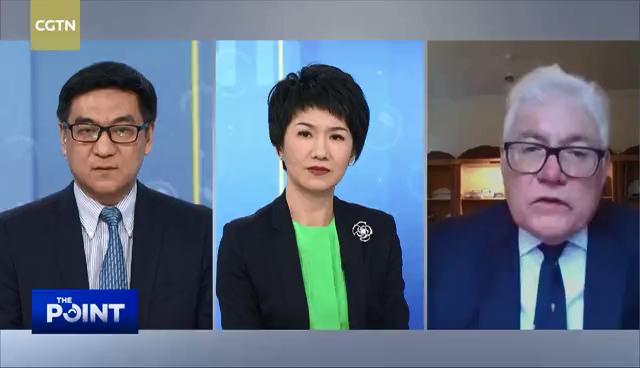 China is set to overtake the U.S. as the world's largest economy in dollar terms in 2028, half a decade earlier than previously estimated, after combating the COVID-19 pandemic better than the West, according to a report released on Saturday.

"The Chinese authorities reacted vigorously and as a result the Chinese economy has sustained less economic damage than any other major economy," the Centre for Economics and Business Research (CEBR), a UK-based consultancy group, said in its report.

"Thanks to a strict early response, China has managed to avoid re-introducing the harshest pandemic-fighting measures after the first wave," the consultancy commented on how the pandemic and corresponding economic fallout have tipped the Sino-U.S. competition in China's favor.

"The big news in this forecast is the speed of growth of the Chinese economy," said Douglas McWilliams, the CEBR's deputy chairman. "We expect it to overtake the U.S. a full five years earlier than we did a year ago," he added.

China's GDP topped $6 trillion in 2010, surpassing neighboring Japan as the world's second-largest economy. The country's share of global GDP has increased from 3.6 percent in 2000 to close to 18 percent in 2019 and will continue to grow, the CEBR said. 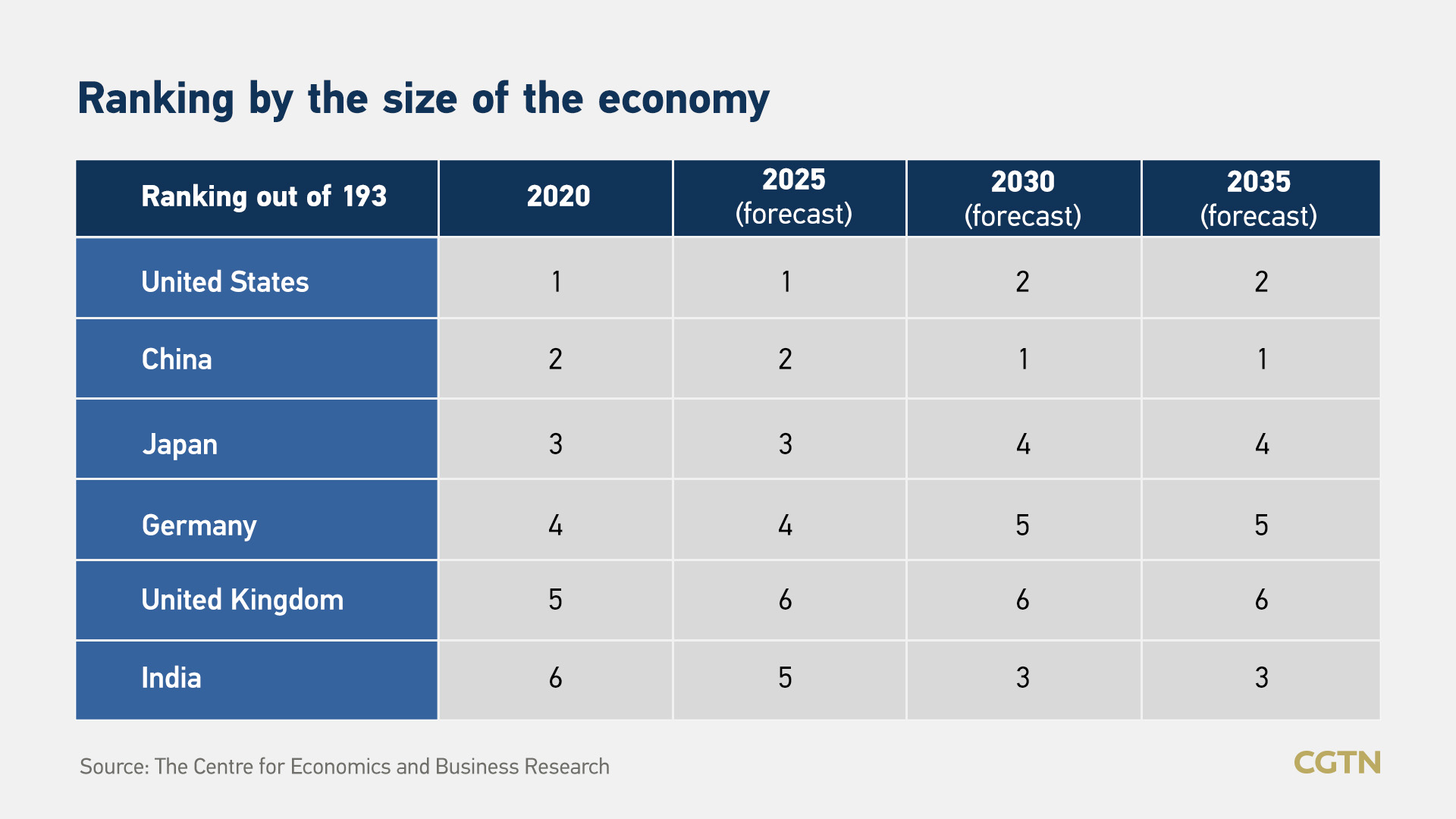 In a report released earlier this month, the Organisation for Economic Co-operation and Development predicted China will be the only country to see growth this year, at 1.8 percent, and will speed up to 8 percent in 2021.

Chinese President Xi Jinping said last month that it was "completely possible" for China to meet the current standards for high-income countries by the end of the 14th Five-Year Plan (2021-2025) period and to double the total economic volume or per capita income in 15 years.

The consultancy estimated that the world economy will contract by at least 4 percent this year, before a sharp economic recovery takes place in 2021, when global GDP is expected to expand by 3.4 percent.

China and the U.S.: A tale of the two biggest economies

OECD: Global GDP projected to rise by 4.2% in 2021, China to account for over a third of that growth

Year-end review: How did China come out of 2020 less scathed?