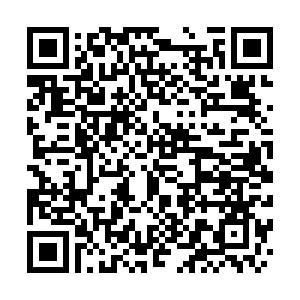 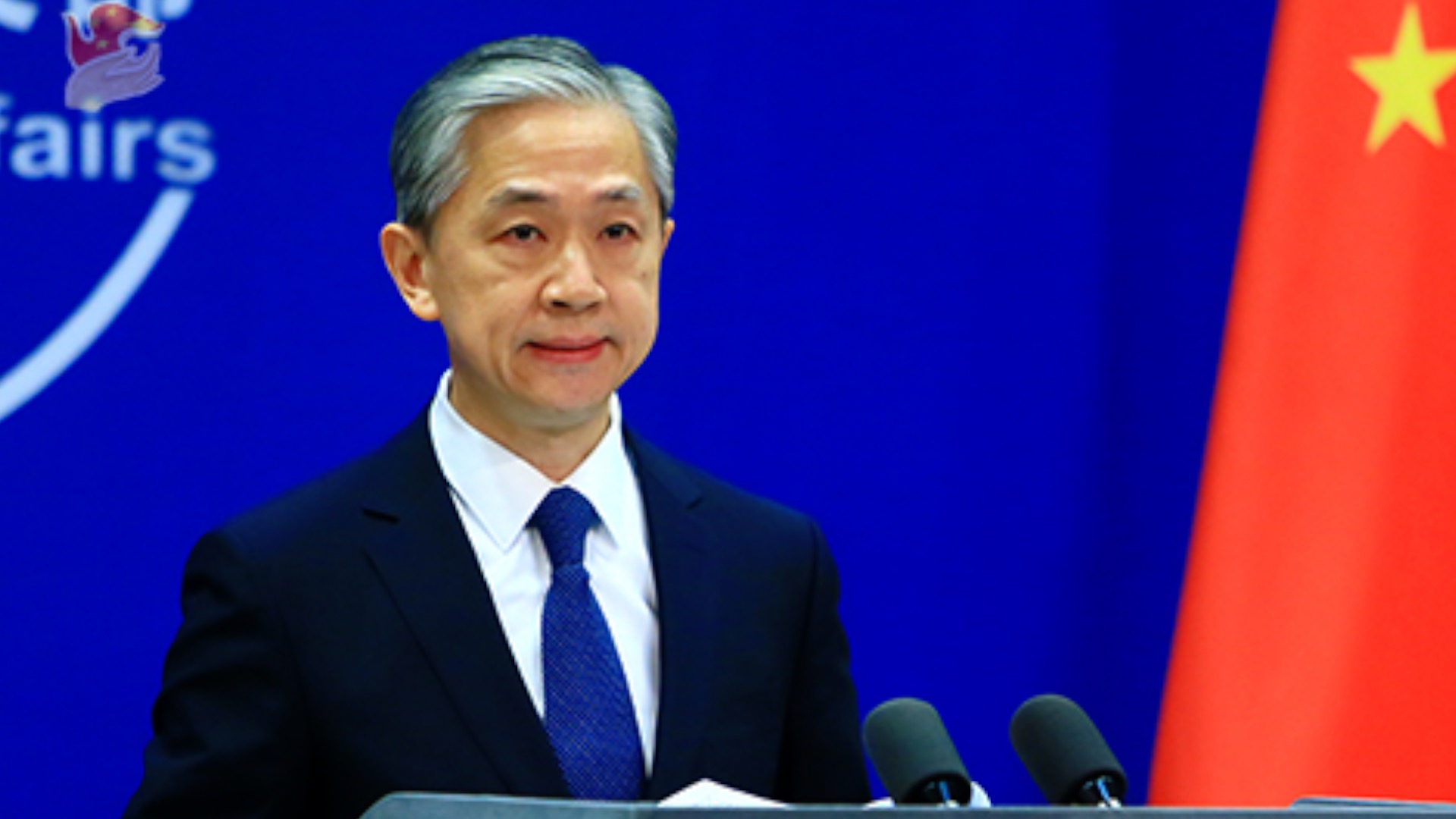 The agreement is important for China-EU economic and trade relations, said Wang.

"I hope that the agreement can be reached as soon as possible to provide a solid institutional framework for China-EU economic and trade cooperation and bring tangible benefits to the enterprises and peoples on both sides," he said.

The long-awaited China-EU bilateral investment treaty, for which talks have been ongoing for seven years, is expected to come to a conclusion by the end of the year. 2020 also marks the 45th anniversary of the establishment of China-EU diplomatic ties.

China called for the two sides to step up macro-policy coordination, take more measures and unleash more cooperation opportunities in a September virtual summit attended by leaders from China and the European Union. During the summit, the two sides also agreed to accelerate the negotiations for the agreement.

The agreement is meant to afford broader access to the Chinese market for European business and investors, with Brussels pushing for a more level playing field and greater reciprocity and transparency in dealings.

Chinese Premier Li Keqiang said earlier this month that he hopes the EU will continue to provide a fair, open and non-discriminatory business environment for Chinese companies.

"Thanks to the political leadership, the talks are moving more quickly. This year alone, we have had nine rounds of talks with good progress on the text and the negative list," Zhang Ming, China's ambassador to the European Union, told CGTN in a November interview.

China has made continuous efforts to further open up its market, including further reducing the number of sectors and industries that were off-limits to both Chinese and overseas investors earlier this month.