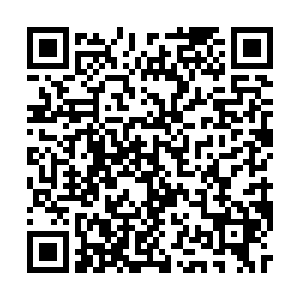 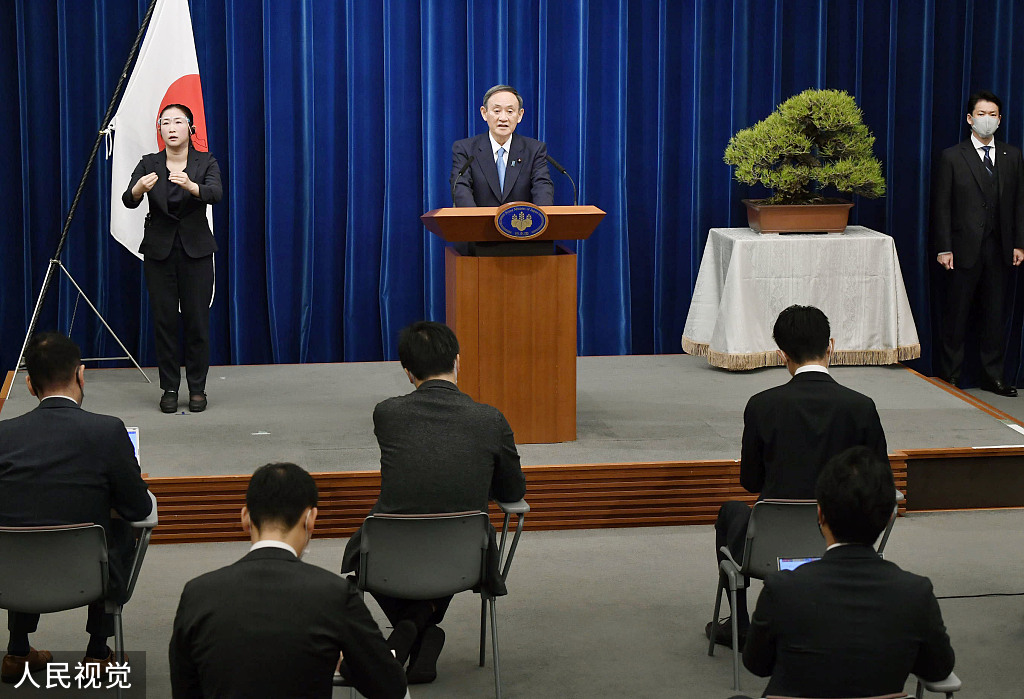 The countdown clock for the postponed Tokyo Olympics hit 200 days to go on Monday. Japanese Prime Minister Yoshihide Suga said on Monday that he is determined to host the Tokyo Olympic Games although the COVID-19 pandemic situation continues to worsen in Japan.

Suga told a press conference that he will prepare for the Tokyo Olympic and Paralympic Games with "determination" and take all possible measures against the infection and deliver "hope and courage" to the whole world.

He also said that his government would consider declaring a state of emergency for Tokyo metropolitan and surrounding areas, which are suffering the most in the past few weeks.

Japan has never had a lockdown for COVID-19, attempting to juggle the economy and health risks.

It's nearing deadline time for Tokyo Olympic organizers, the International Olympic Committee (IOC), and various Japanese government entities as they try to pull off the Games in the middle of the pandemic. Officials have promised to announce concrete plans early in the new year about how to get 15,000 Olympic and Paralympic athletes into Japan; about the safety of the Athletes Village, and hundreds of thousands of fans, media, judges, officials, broadcasters and VIPs.

Suga pledged again to hold the Olympics, saying it would be "proof that people have overcome the coronavirus." And he said vaccine approval would be speeded up by a month so that vaccinations could begin in February instead of March.