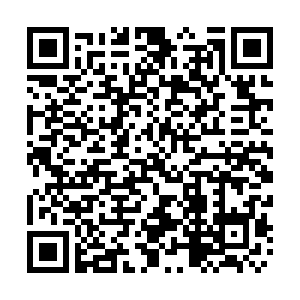 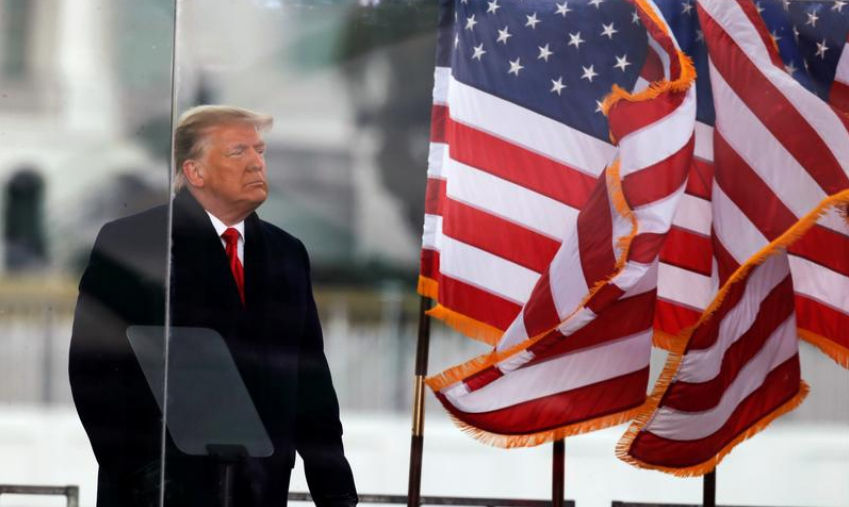 U.S. President Donald Trump looks on at the end of his speech during a rally to contest the certification of the 2020 U.S. presidential election results by the U.S. Congress, in Washington, U.S, January 6, 2021. /Reuters

U.S. President Donald Trump looks on at the end of his speech during a rally to contest the certification of the 2020 U.S. presidential election results by the U.S. Congress, in Washington, U.S, January 6, 2021. /Reuters

U.S. President Donald Trump has discussed the possibility of pardoning himself in recent weeks, a source familiar with the situation said on Thursday.

Such a pardon would be an extraordinary use of presidential power by Trump, who lost the November 3 election to Joe Biden and will leave office on January 20.

The New York Times earlier reported that Trump had said he was considering pardoning himself in discussions with aides since the November election, citing two unidentified people with knowledge of the conversations.

"In several conversations since Election Day, Trump has told advisers that he is considering giving himself a pardon and, in other instances, asked whether he should and what the effect would be on him legally and politically, according to the two people," the Times reported.

Trump has already issued a series of pardons to political allies and friends. He also said in a 2018 Twitter post: "I have the absolute right to PARDON myself."

Trump faces state legal actions that would not be covered by a federal pardon. They include a criminal probe by Manhattan District Attorney Cyrus Vance and a civil probe by New York state Attorney General Letitia James into whether he inflated asset values to obtain loans and tax benefits in his business dealings.

Constitutional lawyers say there is not a definitive answer on whether a president can lawfully issue a self-pardon. No president has tried it before, so the courts have not weighed in.

"When people ask me if a president can pardon himself, my answer is always, 'Well, he can try,'" Brian Kalt, a constitutional law professor at Michigan State University, earlier told Reuters. "The Constitution does not provide a clear answer on this."

Some legal experts have said a self-pardon would be unconstitutional because it violates the principle that nobody should be the judge in his or her own case. 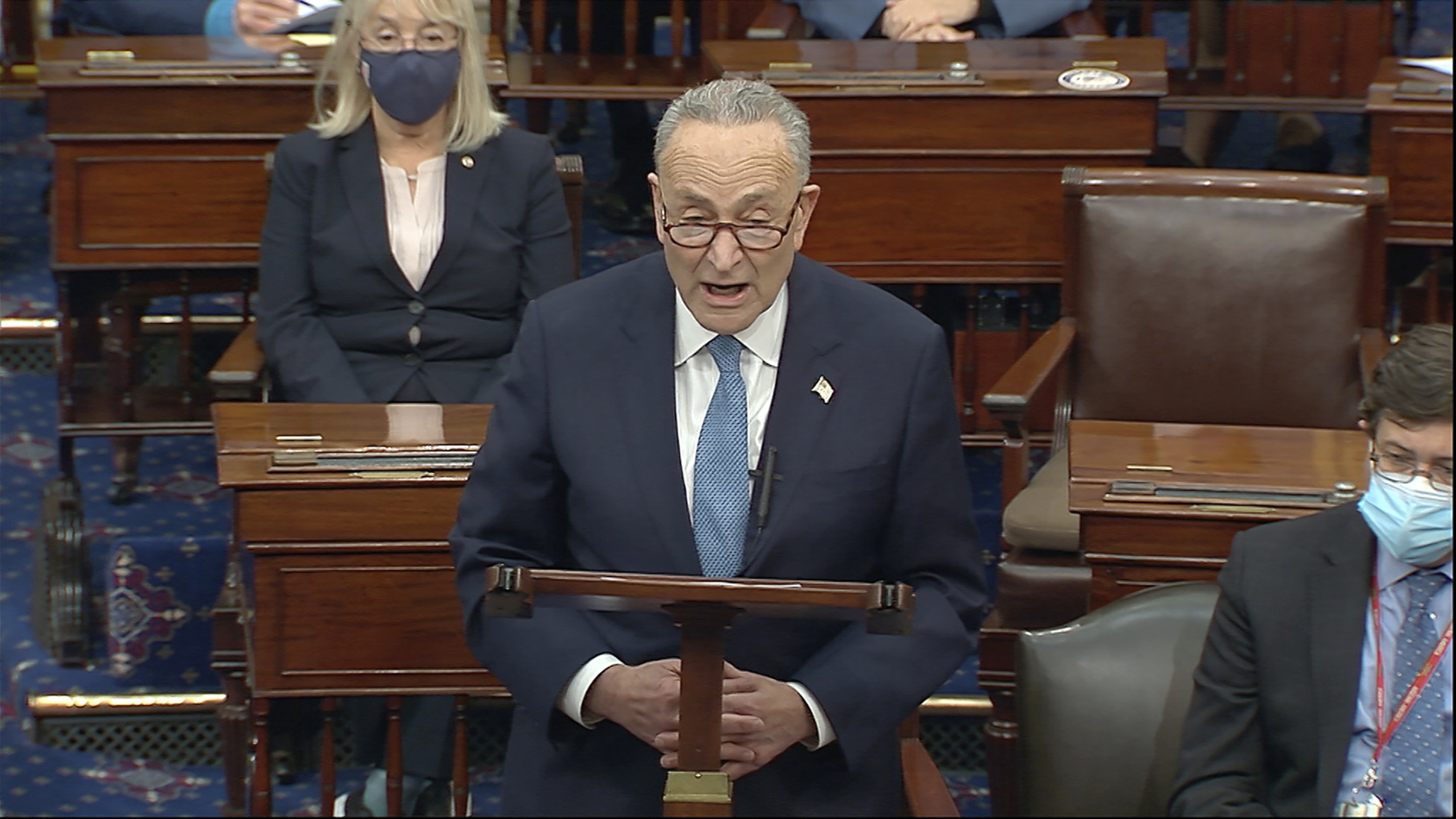 A second impeachment or the 25th Amendment

The newspaper said it was not clear whether Trump had discussed the matter since the storming of the U.S. Capitol by his supporters on Wednesday, which prompted calls for his removal from office by the top two Democrats in Congress.

House of Representatives Speaker Nancy Pelosi and incoming Senate Democratic Leader Chuck Schumer both said that Vice President Mike Pence and the Cabinet should invoke the 25th Amendment of the U.S. Constitution to remove Trump from power.

In a statement published on Thursday, Schumer said the attack on the Capitol "was an insurrection against the United States, incited by the president." He said, "This president should not hold office one day longer."

Schumer added, "If the vice president and the Cabinet refuse to stand up, Congress should reconvene to impeach the president."

Earlier, lawmakers of both parties raised the prospect of ousting Trump from office, and Pelosi said that if he wasn't removed, the House may move forward with a second impeachment.

Pelosi told a news conference that she is waiting for a decision from Pence and other Cabinet officials. She challenged several of them by name, including Secretary of State Mike Pompeo and Treasury Secretary Steve Mnuchin.

"Do they stand by these actions?" Pelosi asked. "Are they ready to say that for the next 13 days this dangerous man can do further harm to our country?"

However, according to Reuters, Pence adviser said the vice president opposes use of the 25th Amendment to remove Trump from office.