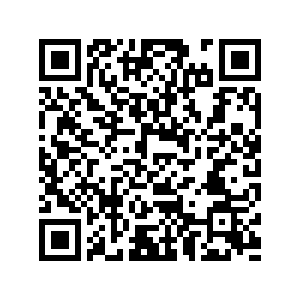 Nicknamed "China's Hawaii,"  Hainan Province is the southernmost island province of China. The island has high levels of biodiversity with thousands of plant species. On the streets of Hainan, you can see many colorful flowers blooming all year around. The bougainvillea, one of them, is known for its colorful bracts which surround flowers. Many people mistakenly think these bright bracts are flowers, but the actual flower of the plant is small and usually white. 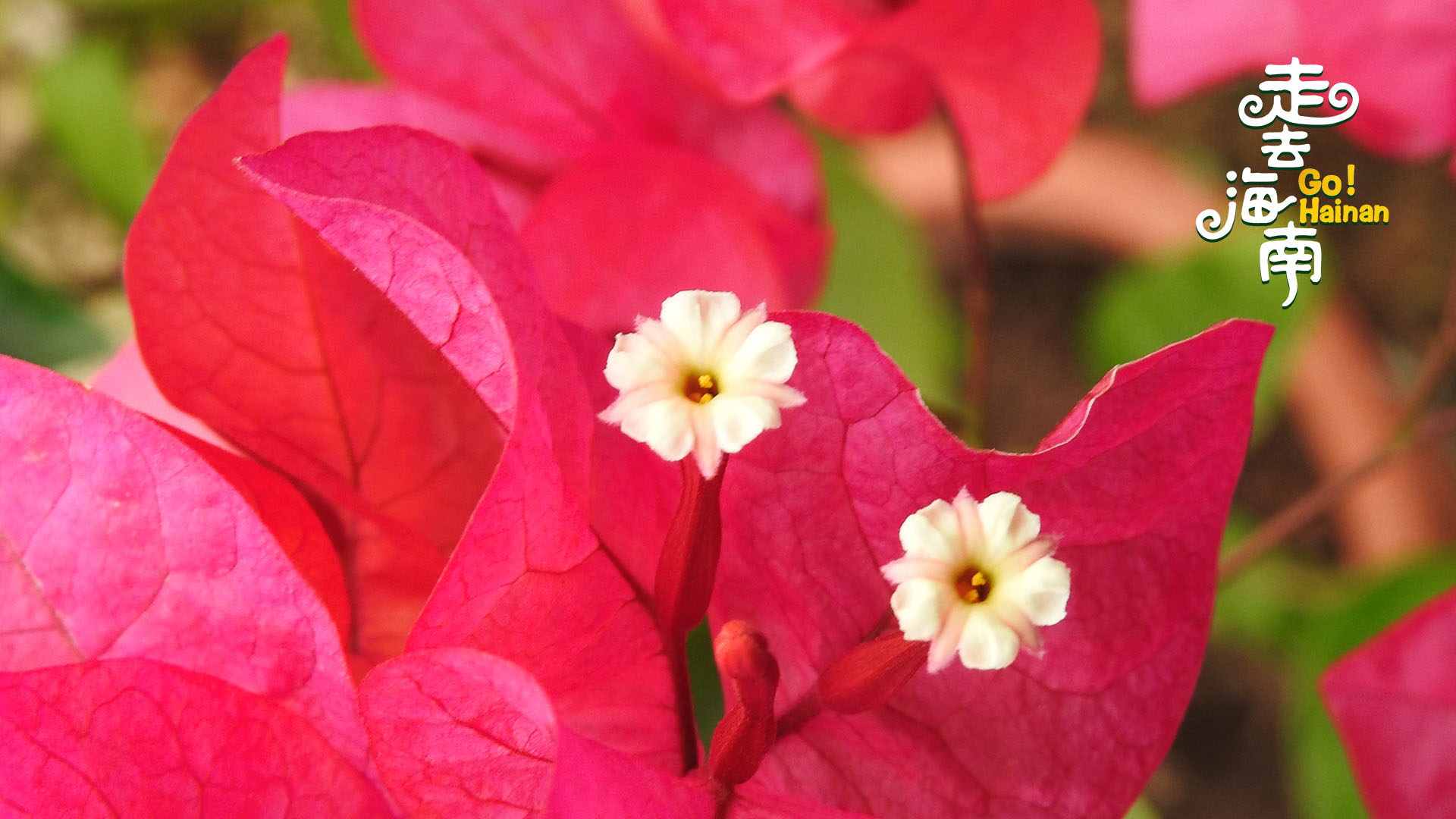 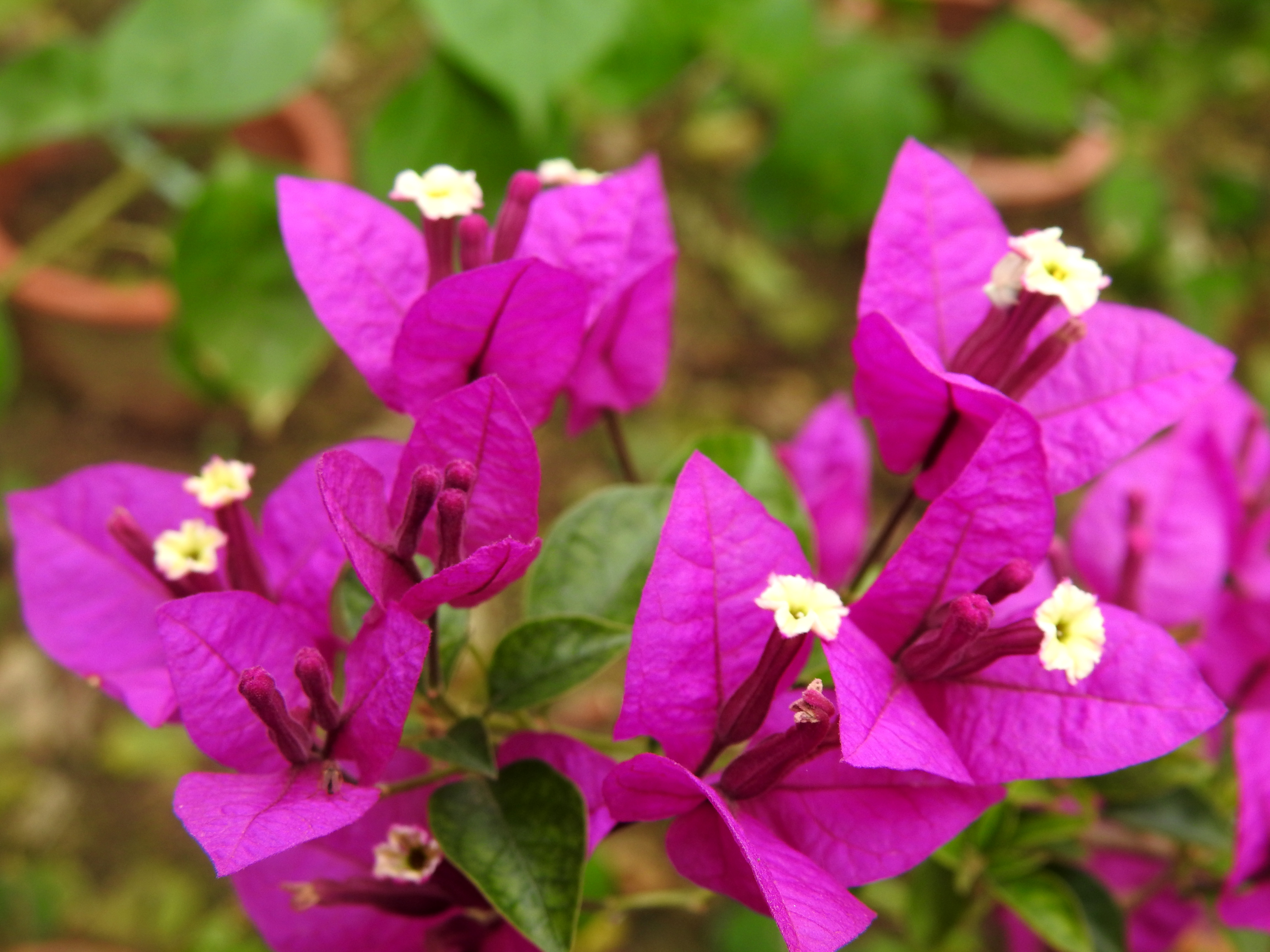 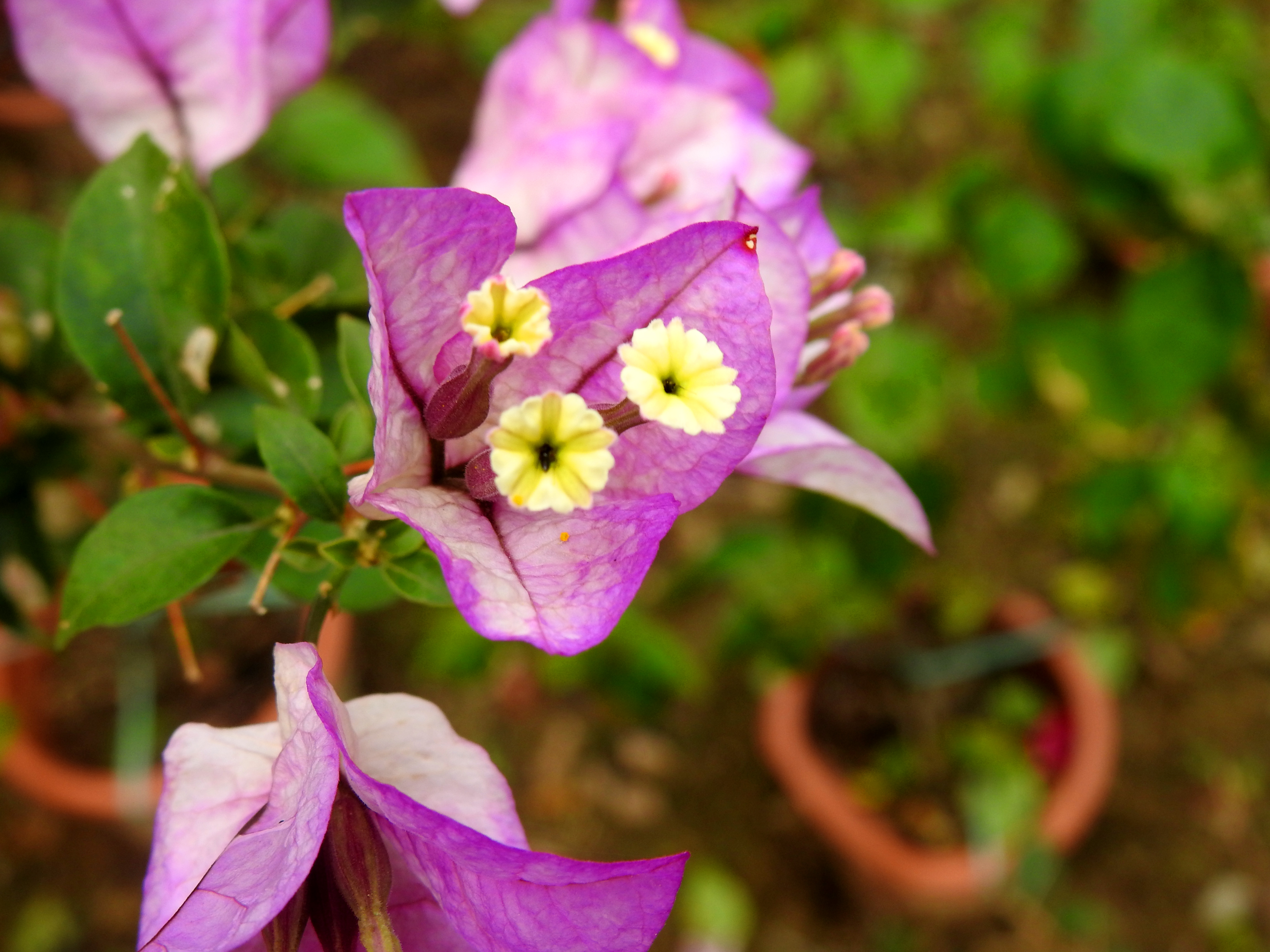 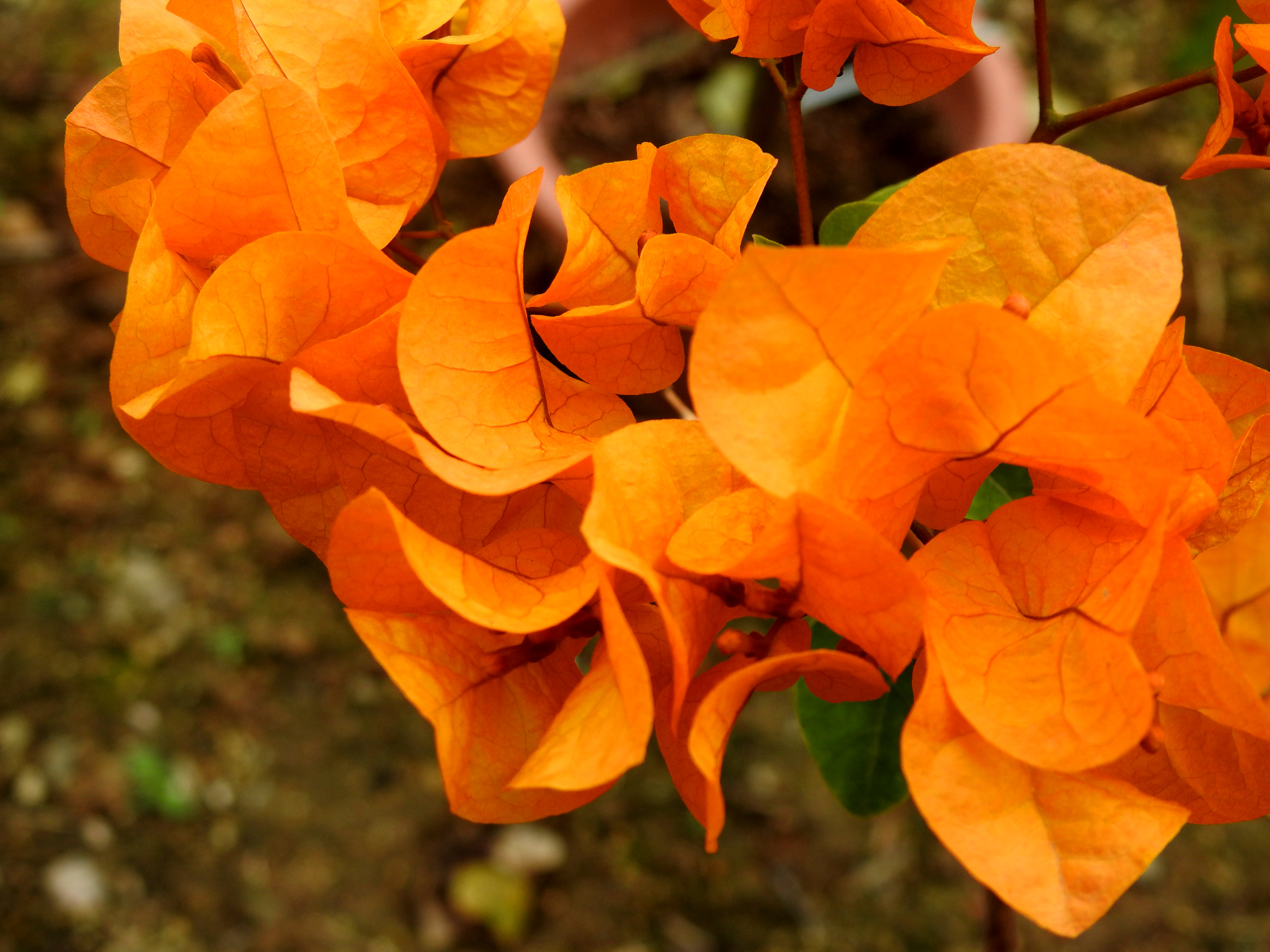