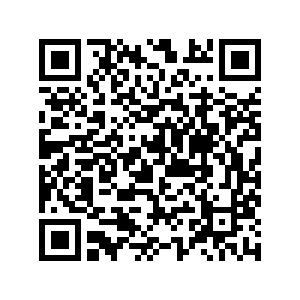 Tropical rainforests get tremendous amount of rainfall, which helps the formation of some of the largest rivers in the world, such as the Amazon. Located in the southeast of Hainan Island, the Wanquan River is the third longest river on China's southernmost island province. The river is known as the "Amazon of China" as it nourishes the tropical rainforests along the riverside, and nurtures inhabitants of all ethnic groups.