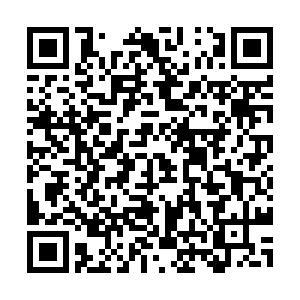 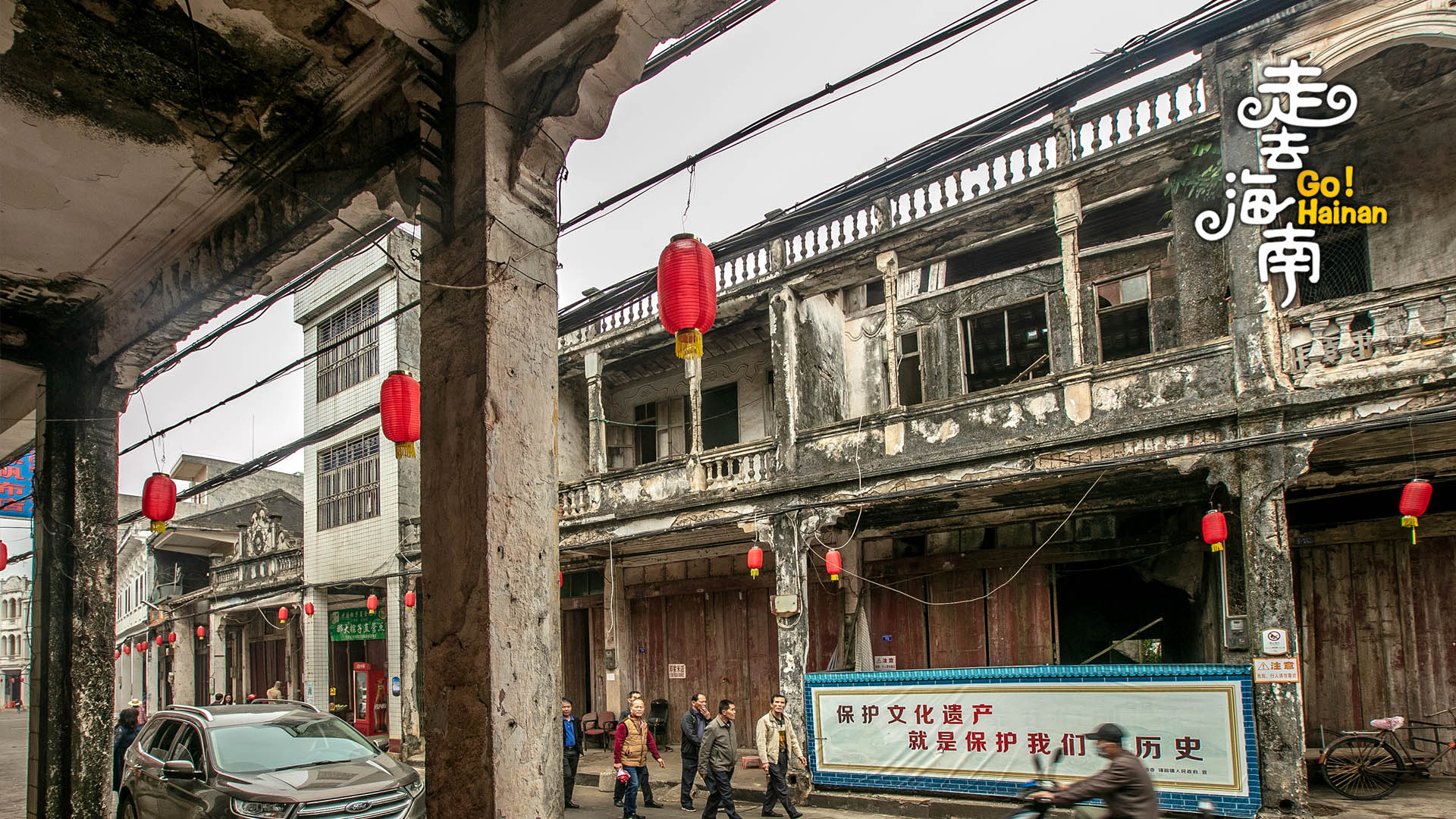 The street is a popular tourist attraction in Wenchang, boasting immense aesthetic and tourism value.

One of the most-visited destinations in 'China's Hawaii'