Download
One of the most-visited destinations in 'China's Hawaii'
CGTN 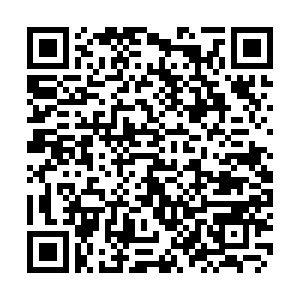 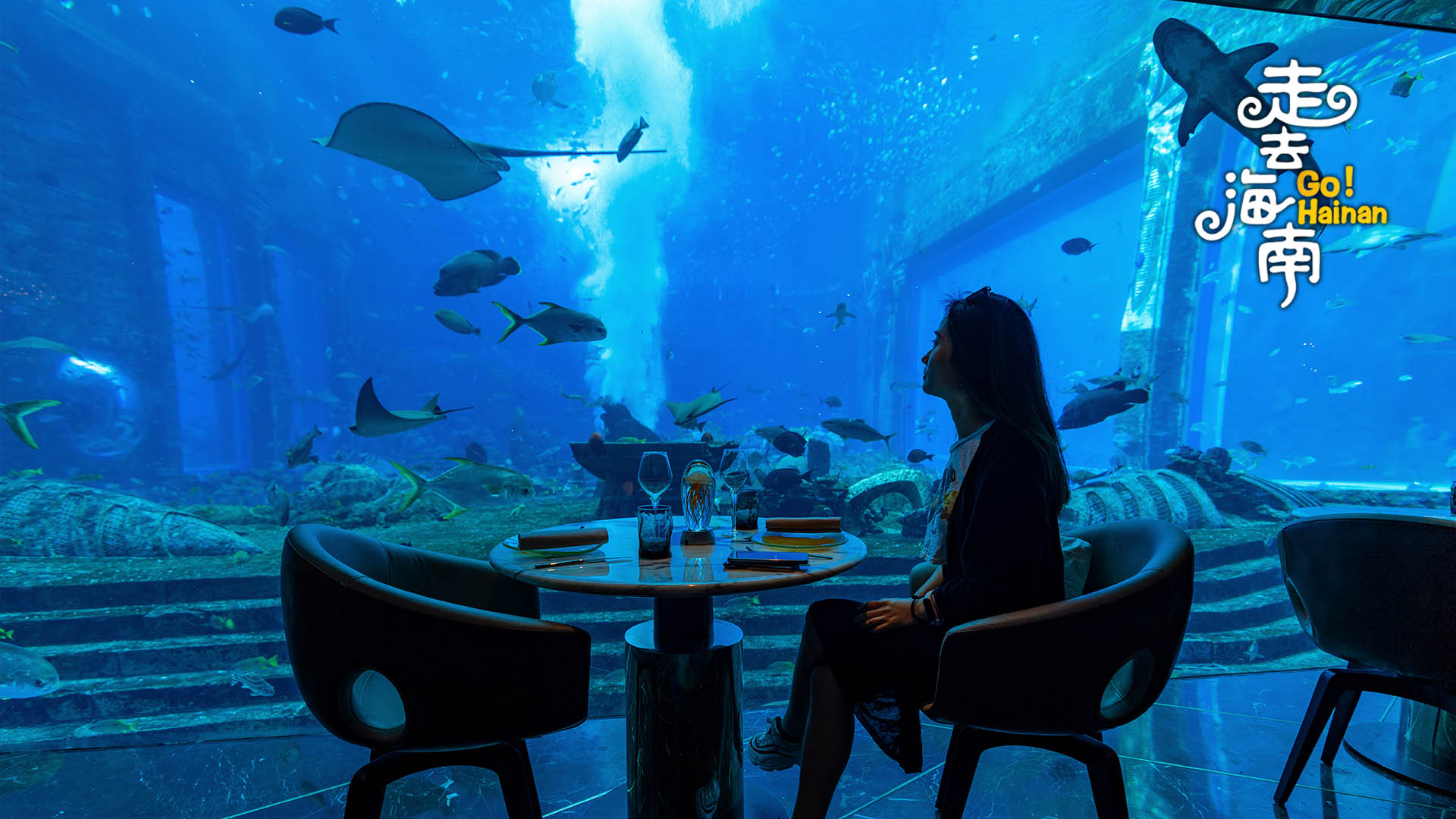 Dubbed as "China's Hawaii," Sanya is a tropical city located in south China's Hainan Province. More than 729,000 visits were made to the city during the eight-day Golden Week last year, according to Xinhua. Before the outbreak of COVID-19, Russia was the main source of foreign tourists to Sanya, according to local authorities.

Apart from sightseeing tours and fancy duty-free shops, the Atlantis Sanya resort is also one of the most-visited tourist destinations. Overlooking the South China Sea, Atlantis Sanya is China's first and only Atlantis resort. It boasts one of the largest open-air aquariums in the world.

Featuring unspoiled tropical rainforests, sandy beaches and a rich culture, Hainan Province is the southernmost island province of China. Nicknamed "China's Hawaii," Hainan is on its way to becoming a free-trade port. The "Go! Hainan" livestream series takes you on a new journey to explore the fantastic island and its underwater world.