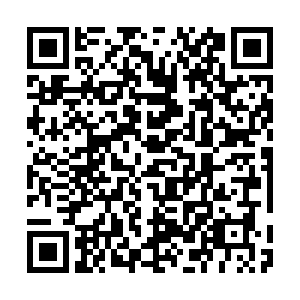 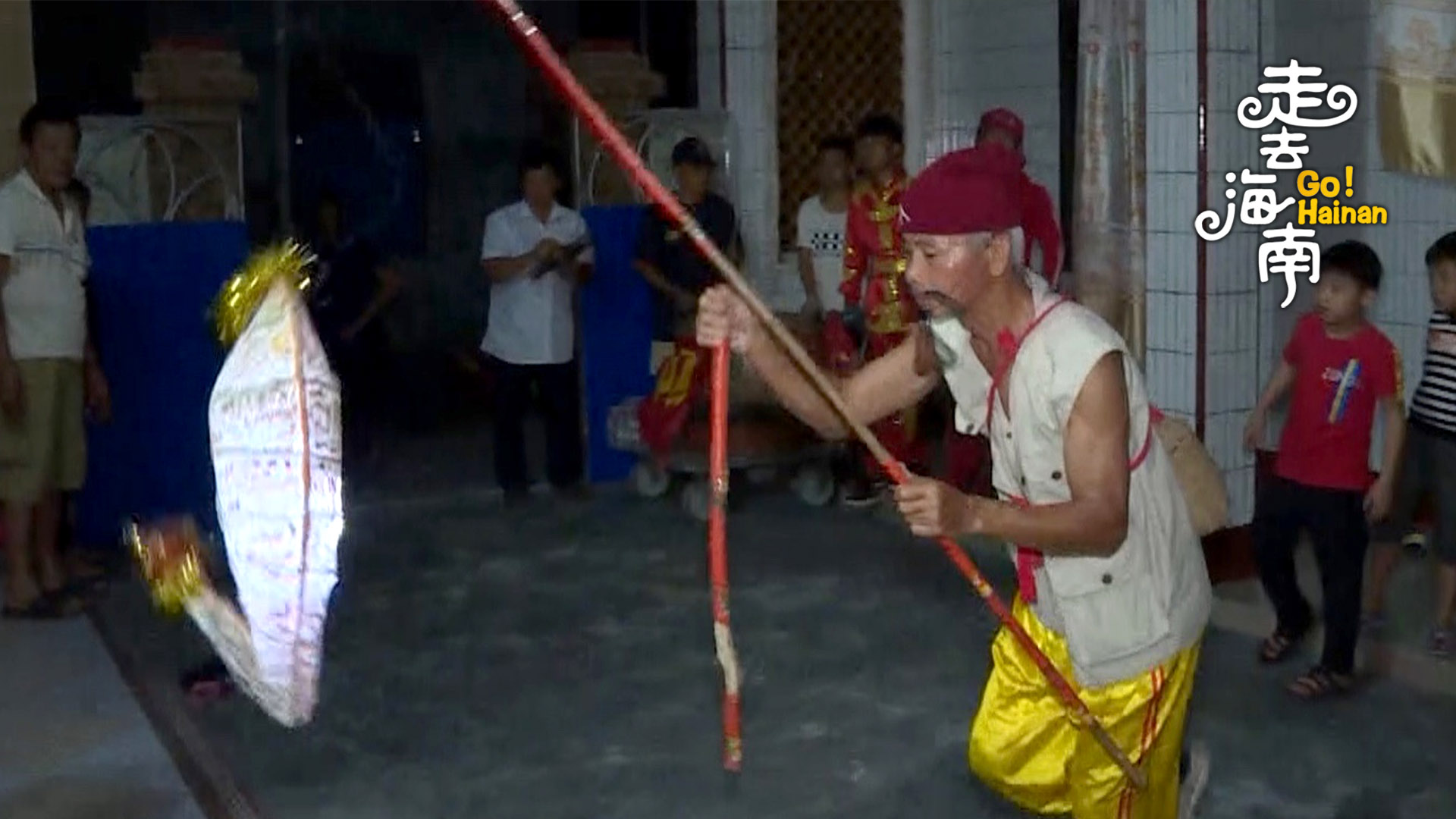 Lanterns are a symbol of prosperity in Chinese culture and an essential ornament in the country especially during traditional festivals. The city of Qionghai, in the eastern part of south China's Hainan Province, is known for a type of folk dance that involves lanterns.

Sitting at the mouth of the Wanquan River, Qionghai is home to a large number of fishermen. In Mandarin, the word for fish sounds similar to the term for abundance. "Nian nian you yu" is an expression that is commonly used during the Chinese New Year to wish someone surplus every year. It roughly translates to "May the year ends with surplus."

Local fishermen regard the carp as a symbol of auspiciousness and happiness, and lanterns shaped like the water dweller are quite popular among residents. The traditional Carp Lantern Dance typically involves a group of people holding, lifting and dancing with the carp-shaped lamps. It's a folk custom mainly performed during the Chinese New Year and the Lantern Festival to celebrate the harvest and extend good wishes for the coming year.

Miao Embroidery: Walking history books of the its people