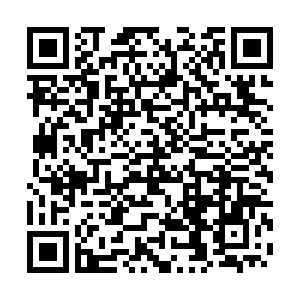 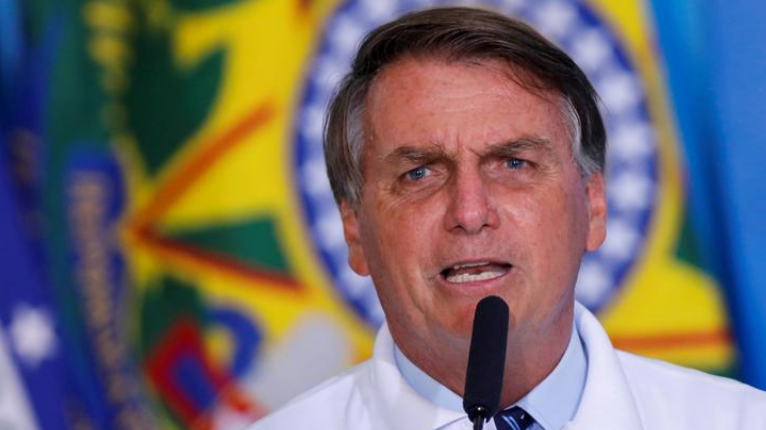 "They are already being sent to Brazil and will arrive in the next few days," he said in a Twitter post.

The supplies are enough to produce about 8.5 million doses of Sinovac Biotech's COVID-19 vaccine at Sao Paulo's Butantan biomedical center, the lab said.

The country has over 217,000 COVID-19 deaths, second only to the United States in the world. With few vaccines to inoculate Brazil's 210 million people and a rampant second wave, Brazil now finds itself almost entirely reliant on the Sinovac vaccine.

Butantan has a contract with Sinovac for 46 million doses. The first six million were ready for use and have been distributed around Brazil. The rest have to be completed by Butantan.

Brazil's federally-funded Fiocruz Institute, which has a deal with AstraZeneca to produce up to 100 million doses of its vaccine, said on Monday it expects China to send the active ingredient needed to make the shots locally around February 8.

It had previously said it could deliver finished doses in March, but now says it will await the Chinese shipment before giving a more specific time frame.

More than 50 million doses of coronavirus vaccines have been administered in over 50 countries and regions as of January 20, according to data composed by Nikkei and the Financial Times.

On Friday, China's Ministry of Commerce said more than 40 countries and regions have requested vaccines from China.

Serbian President Aleksandar Vucic told local media on Sunday that that he would get a Chinese COVID-19 vaccine jab. He was quoted as saying that he had not decided when exactly to get vaccinated, but would choose a Chinese vaccine.

Serbia has become the first country in Europe to use a Chinese COVID-19 vaccine developed by Sinopharm. A million doses of the vaccine arrived at Belgrade airport on January 16. After Serbia's Agency for Medications issued a permit for mass inoculation of the vaccine on January 18, both the country's Health Minister Zlatibor Loncar and Defense Minister Nebojsa Stefanovic were inoculated with the vaccine, local media reported.

On Friday, Cambodian Prime Minister Hun Sen said 300,000 doses of China's Sinopharm vaccine will arrive in Cambodia in February and that he expects around 500,000 people to be inoculated before Khmer New Year, which will be held in April.

Pakistan's Foreign Minister Shah Mehmood Qureshi said on Thursday that China has agreed to provide half a million doses of Sinopharm COVID-19 vaccine free of cost by January 31, adding he had raised the possibility of jointly manufacturing vaccines with China.

Turkish President Recep Tayyip Erdogan received his first jab of the Sinovac COVID-19 vaccine at a hospital in Ankara on January 21 as the country started a nationwide vaccination drive.

An additional 6.5 million doses of China's Sinovac vaccine arrived in Turkey on Monday. Television footage from the Anadolu news agency showed containers being unloaded at Istanbul Airport after their arrival from Beijing. The latest shipment is part of a second consignment which will total 10 million doses.

Indonesia also launched its COVID-19 vaccination campaign with President Joko Widodo receiving the first shot of the vaccine developed by Sinovac on January 13.

Earlier this month, Egyptian Health Minister Hala Zayed authorized the emergency use of the Sinopharm vaccine.

"We are starting a vaccination drive tomorrow, beginning with healthcare workers followed by those suffering from chronic diseases and later the elderly," President Abdel Fattah al-Sisi said in recorded comments on January 23.