Download
Bird's eye view of Hainan: A village on the sea
CGTN 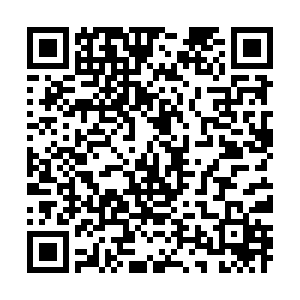 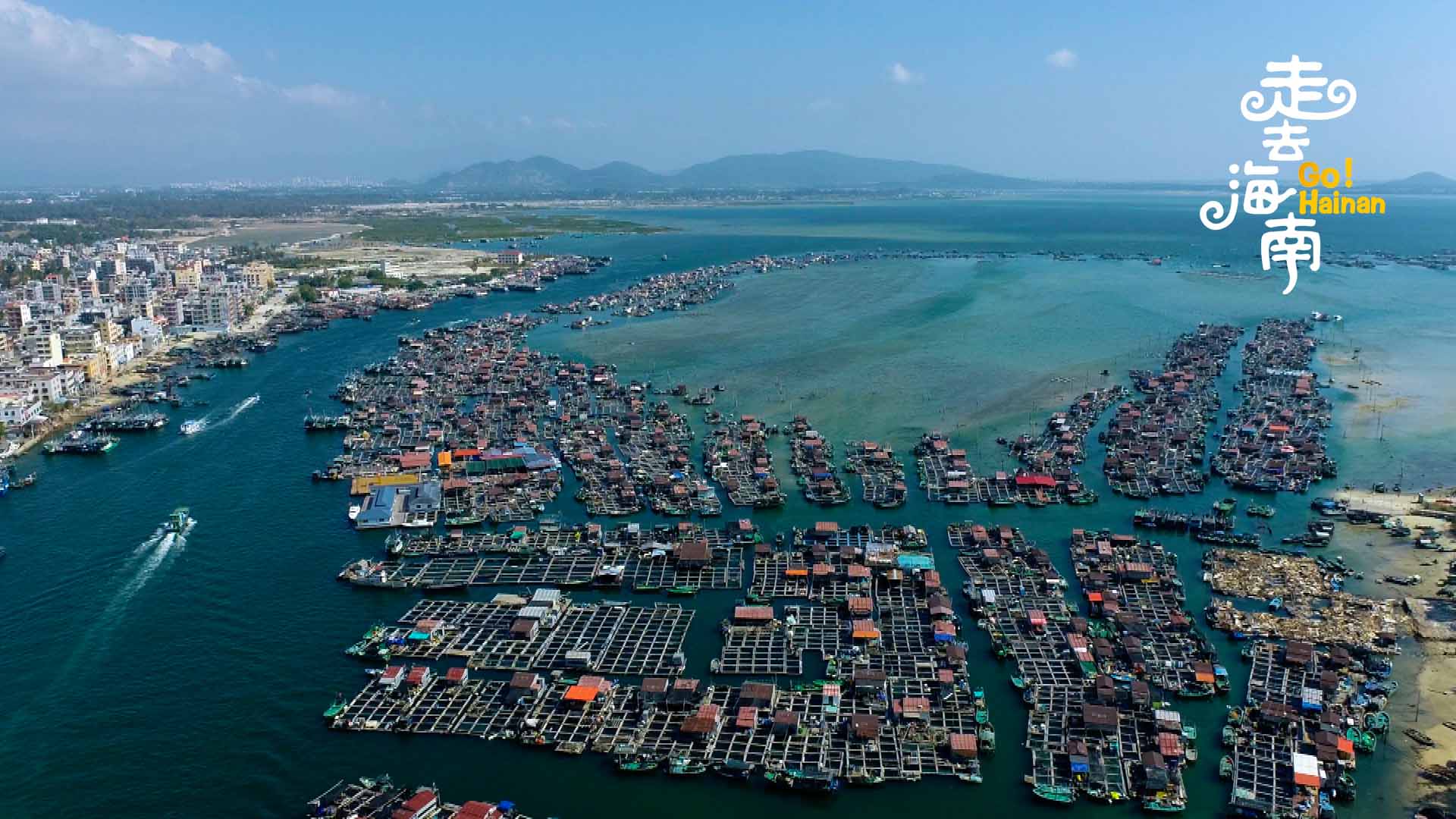 Xincun Port in Lingshui Li Autonomous County is a harbor for Tanka people who have lived there for generations. The boat-dwelling Tanka people are known as "sea nomads." Their origin is uncertain, but they are considered to be outcasts from the land. They make their living by fishing, and traveling between the sea and shore to get fresh water and vegetables.

Nowadays, with the development of local society and protection of marine fishery resources, more and more Tanka people have left their traditional lifestyle and started a new life on land.

Featuring unspoiled tropical rainforests, sandy beaches, and rich culture, Hainan Province is the southernmost island province of China. Nicknamed "China's Hawaii," Hainan is on its way to becoming a free-trade port. The "Go! Hainan" livestream series takes you on a new journey to explore the fantastic island and its underwater world.