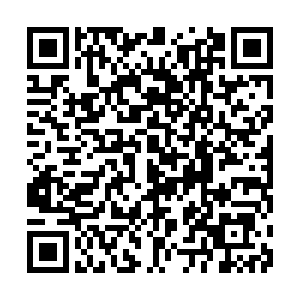 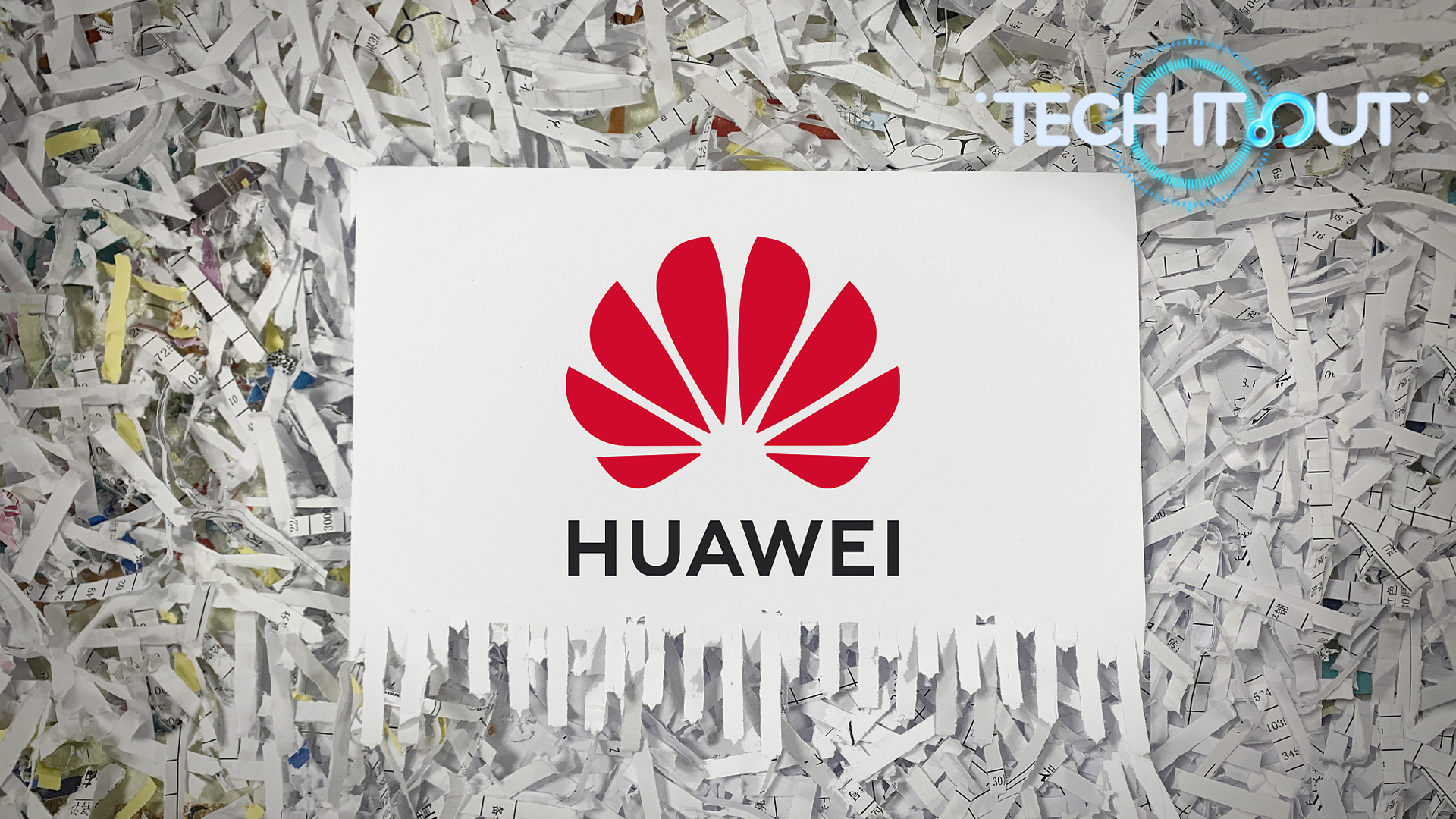 Huawei debuted its latest flagship smartphones, the Mate 40 series, last October. It came only a month after the latest round of U.S. sanctions took effect.

Over the course of three years, Washington rolled out multiple rounds of attacks against the Chinese tech behemoth. One of the most serious crackdowns was cutting Huawei's phones off from some of Google's Android services.

Android is an open-source operating platform and not under Google's control. The problem is not with Google owning the Android ecosystem but about its supporting it. Google built a lot of services for Android, like Maps, YouTube, the Play Store and many others; however, some of these services have shut the door on Huawei's phones since May 2019.

So, how did Huawei deal with the disaster?

Huawei developed its own mobile services, known as Huawei Mobile Services (HMS), and an App Gallery, based on a free and open-sourced version of the Android operating system (OS). They've also added many new features to the new OS.

Built into all of Huawei's smartphones, HMS aims to provide mobile apps with architectures like that of Google Mobile Services and enable third-party developers to create their own apps. HMS is like Huawei's parallel universe of the mainstream Android ecosystem. With HMS, Android users and developers no longer have to rely solely on what Google offers.

In August 2019, three months after Google's ban, the company launched its homegrown "Harmony OS" at their annual developer conference to support the HMS.

Huawei's Harmony OS is a project the company started from scratch years ago. Although its interface may resemble that of Android, it is an entirely different OS. Android is based on a monolithic system developed from Linux, while Harmony OS depends on a microkernel distributed system. Harmony OS also doesn't require its host hardware to be as powerful as a smartphone. So, it can run on virtually any electronic device, from dishwashers to vacuum cleaners. It is, by design, the mother of all operating systems for a future full of mobile devices.

Huawei is, without a doubt, one of the most powerful and resourceful tech companies in the world. But it would be unwise to think that it can go neck to neck with an ecosystem empire that has been around for eight years and is supported by billions of users worldwide.

This explains why, in the foreseeable future, Huawei phones will still rely heavily on Android, just not Google's Android, and the company will invest more in HMS. Harmony OS will also be available on many more devices soon, but it would also need a long time to evolve into a mature form to compete with the dominating Android and Apple's iOS.

Meanwhile, many U.S. and Chinese tech companies are hoping restrictions ease under the new White House administration because both Huawei and Google are still looking to get back together.