Download
World Pangolin Day 2021: Can we save it from the brink of extinction?
CGTN 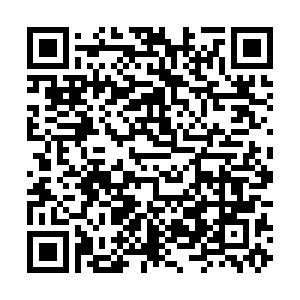 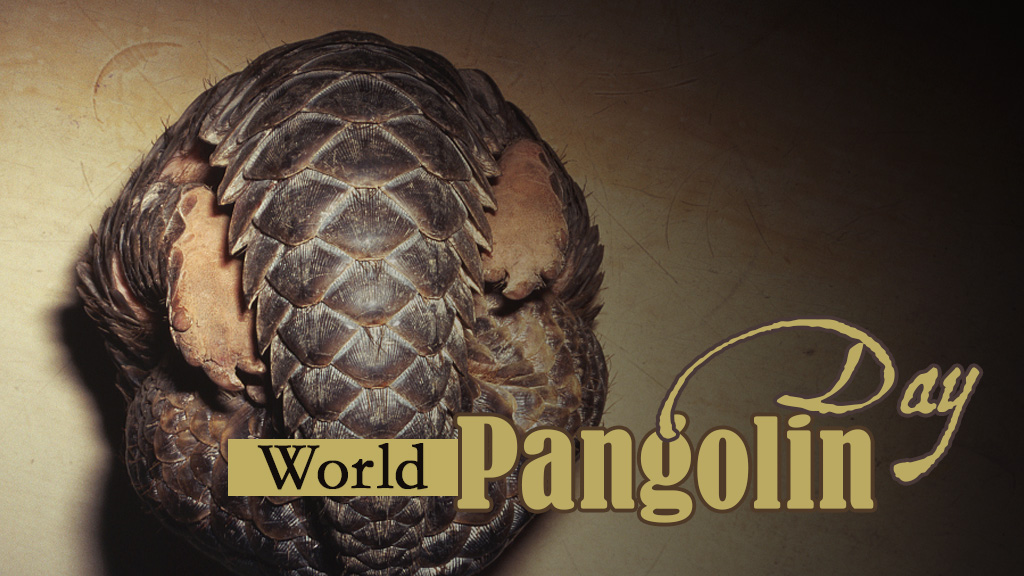 "Earth dragon" is a secret name for pangolin in the illegal wildlife trade. The scales-covered animal looks like a reptile while it is the only mammal that has scales that it uses for protection against predators in the wild. This fascinating dragon-like creature has become the most trafficked mammal because its scales are used in traditional medicine, and its meat is considered a delicacy.

After the outbreak of the pandemic, China first banned all wildlife trade and consumption. And the pangolin was upgraded from second-class to first-class state protection by China's National Forestry and Grassland Administration. Subsequently, pangolin scales were removed from the 2020 edition of Chinese Pharmacopoeia, which means it won't be used in traditional Chinese medicine (TCM).

So can we really save the mammal from the brink of extinction? 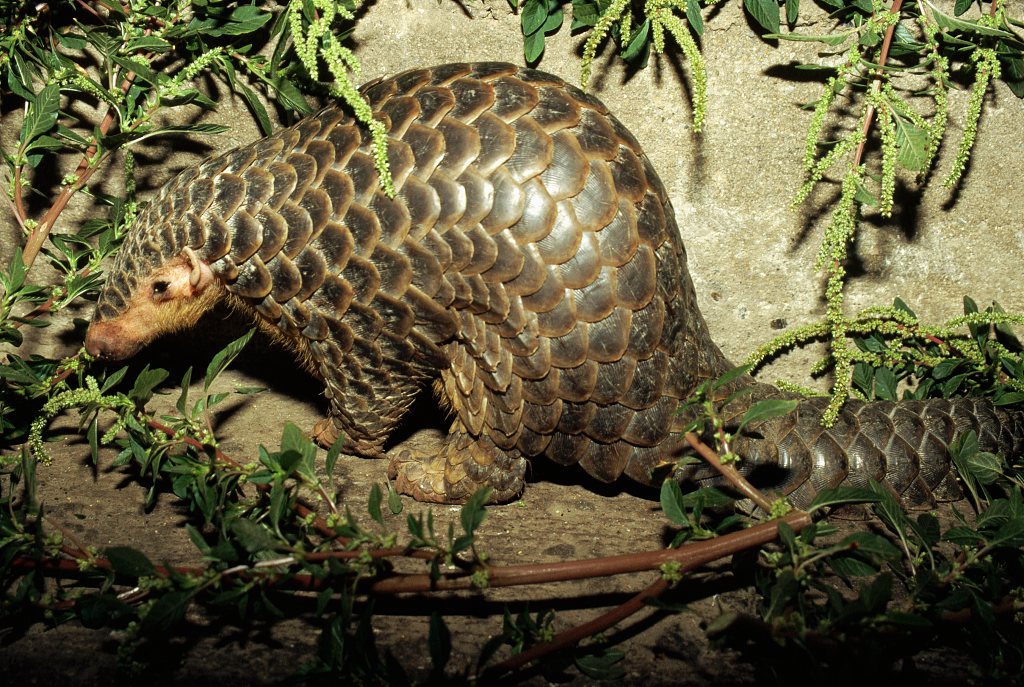 A pangolin in Anhui Province. /CFP

A pangolin in Anhui Province. /CFP

China has made significant gains in wildlife conservation. These include protecting pandas and their habitats, restoring the population of milu deer (once extinct in the wild), and saving the crested ibis from extinction. But unlike pangolins, these animals do not face large global trading and trafficking.

The pangolin has been under the highest protection since 2016 when 181 nations, including China, signed an international treaty – the Convention on International Trade in Endangered Species of Fauna and Flora (CITES). It sounded like a lifeline for the pangolin, but the global trading of the mammal did not stop.

A report by Wildlife Justice Commission (WJC) shows that an estimated 206.4 tons of pangolin scales were confiscated from 52 seizures between 2016 and 2019. And TRAFFIC, a wildlife trade monitoring network, estimated about 895,000 pangolins had been smuggled between 2000 and 2019 worldwide.

As long as the market demand for pangolins exists, the illegal trading won't stop. 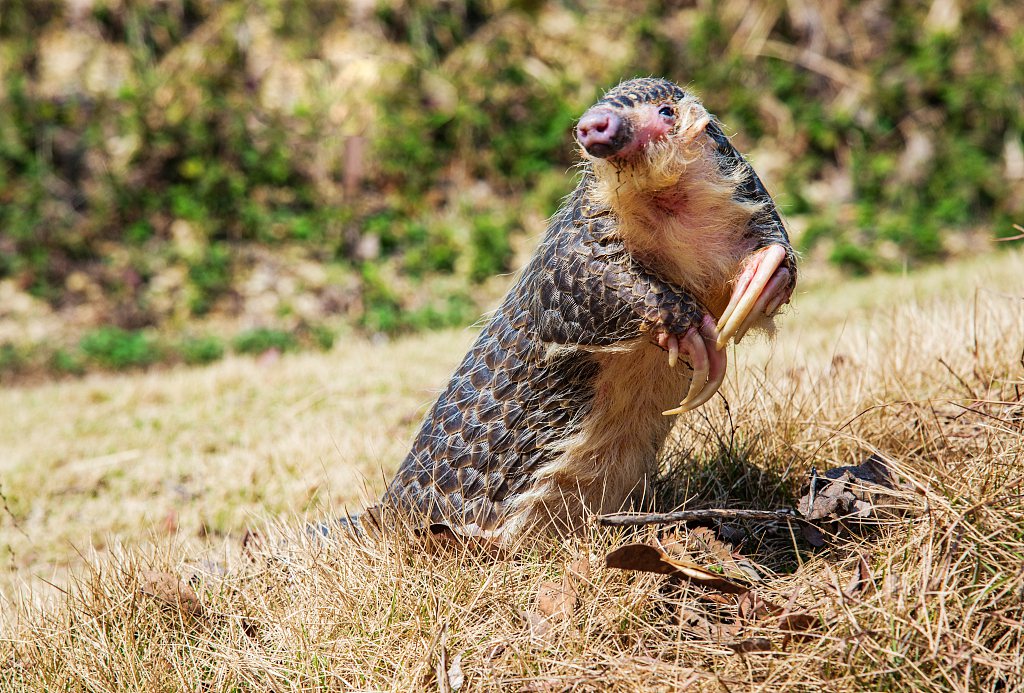 To tackle the wildlife trafficking in China, organizations such as WWF, the China Express Association and the China Wildlife Conservation Association have signed a treaty with the biggest 14 express delivery companies (such as EMS, DHL and S.F. Express) in both China and abroad to ban illegal wildlife and wildlife products delivery.

As the traded pangolins are smelly and easy to be noticed, traffickers tend to deliver them themselves. Only 35.46% of the pangolin smuggling is done through delivery firms, with 64.54% carried by individual travelers, showed a study conducted in China's Guangdong and Yunnan provinces and Guangxi Zhuang Autonomous Region.

The quantity of seized pangolin scales in 2020 shows a drop compared to 2019, according to the Wildlife Justice Commission (WJC). It's the result of travel disruptions due to COVID-19, fear of the pandemic and law enforcement. The WJC is afraid that the market will surge when travel becomes easier.

The 10th World Pangolin Day falls on February 20, 2021. The vulnerable mammals now have some of the safeguards as pandas in China, but there is still ambiguity about them in the society at large. And wildlife conservation should be done at individual as well as national and global levels.