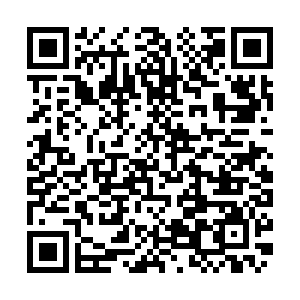 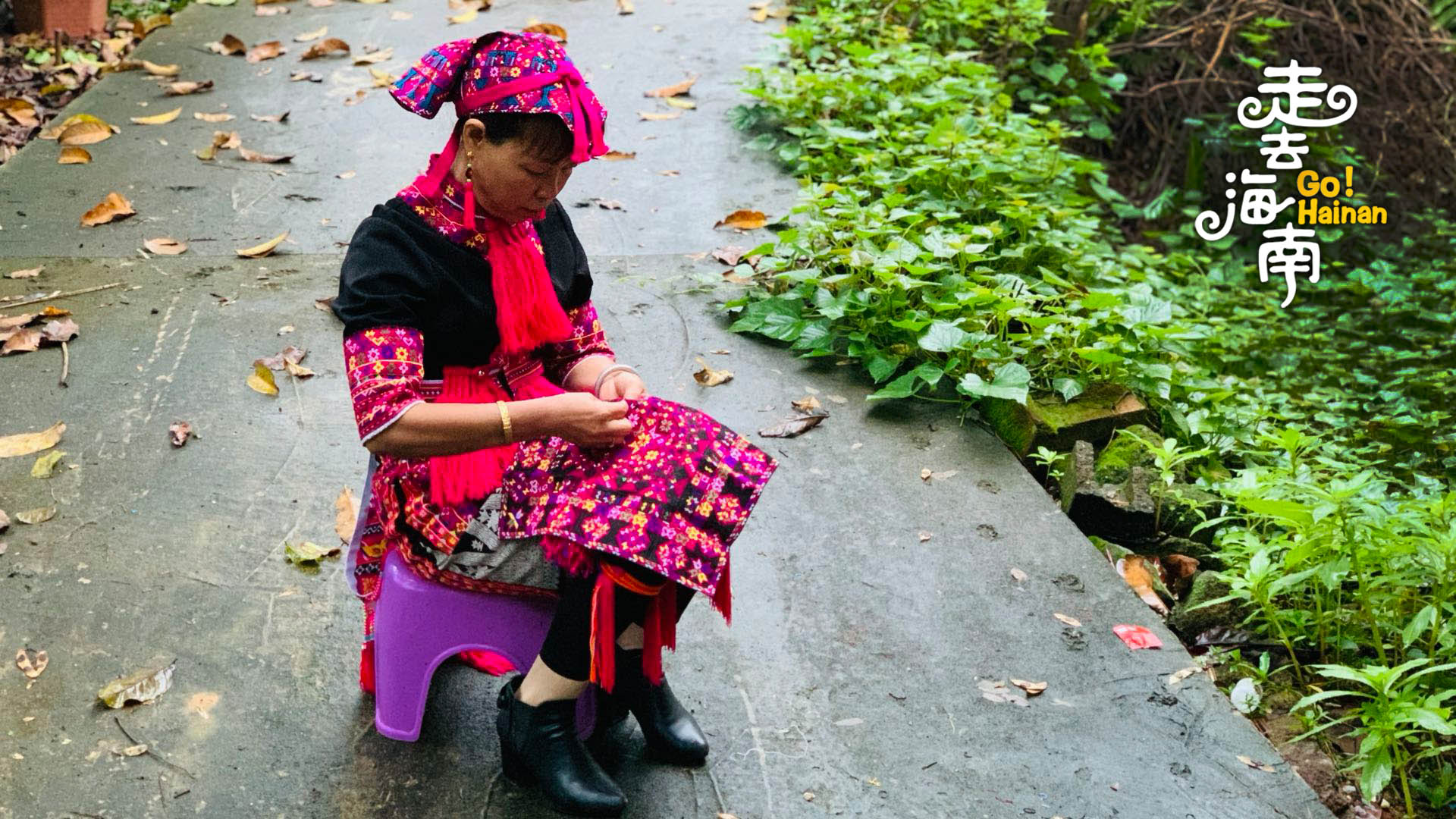 The Miao people, who are the second largest ethnic group on the southern Chinese island of Hainan after the Li people, have worked for generations to keep their embroidery culture alive.

With no written language, the Miao women turned to needles and threads to preserve their ethnic culture. Vibrant colors of pink, red and blue as well as distinctive totems have come to define the style of the Miao embroidery.

These patterns reflect the beliefs and folkways of the Miao people. Popular totems include the "tree god" that heralds a better life, and butterflies and birds that symbolize love and happiness.

The embroidery style adorns traditional costumes and accessories of Miao women, such as sleeves, collars, headscarves and bags. Today, it's regarded a treasure of traditional Chinese clothing.

Featuring unspoiled tropical rainforests, sandy beaches and a rich culture, Hainan Province is the southernmost island province of China. Nicknamed "China's Hawaii," Hainan is on its way to becoming a free trade port. The "Go! Hainan" series takes you on a new journey to explore the fantastic island.