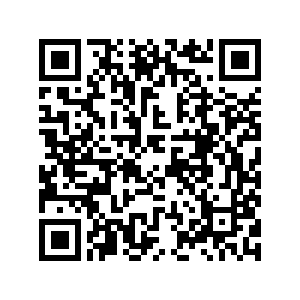 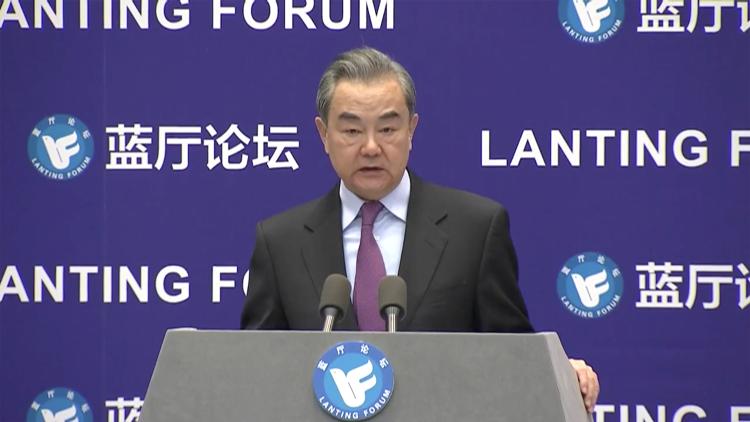 Describing ties between the world's two biggest economies as "at a crossroads," Chinese State Councilor and Foreign Minister Wang Yi on Monday urged a "non-conflict, non-confrontation" relationship between China and the United States.

"But first, we should each manage our own business well," Wang said at the opening ceremony of a forum on Monday in Beijing, the theme of which – according to the official release – is "Promoting Dialogue and Cooperation and Managing Differences: Bring China-U.S. Relations Back to the Right Track."

Wang criticized the Trump administration for looking to only "fulfill their own needs," saying the approach had seen the two countries' relationship veer "from the normal track."

Exclusive interview with Wang Yi: Beijing ready for a relationship with Washington based on coordination and cooperation

Earlier this month on the eve of the Chinese New Year, the biggest holiday of the country, Chinese President Xi Jinping held a phone conversation with new U.S. President Joe Biden. In the call, the leaders agreed to "work together" on major issues.

"There has to be an understanding on all sides. There are many paths to prosperity, and acceptance of the other is the first step," Einar Tangen, a Beijing-based political and economic affairs commentator, said in a CGTN Opinion piece.

'Stop interfering in our internal affairs'

The Taiwan issue remains one of the biggest tests in the China-U.S. relationship, and Wang made China's stance crystal clear.

"We urge the United States to stop smearing the Communist Party of China and China's political system, stop conniving at or even supporting the erroneous words and actions of separatist forces for 'Taiwan independence'," Wang said at the opening ceremony. 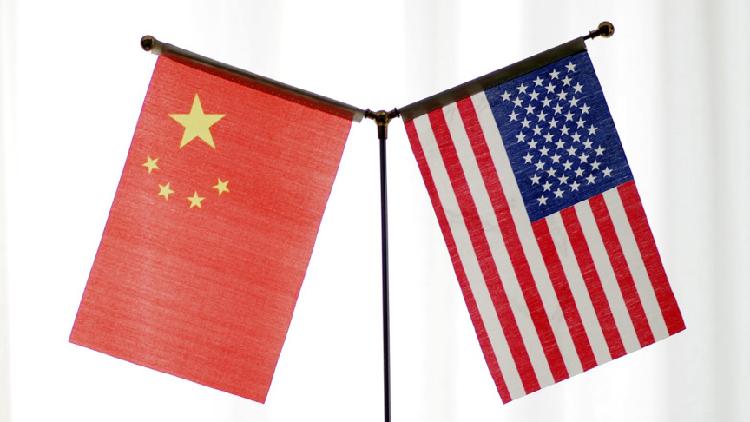 Since Biden entered office, Washington has voiced its commitment to the one-China policy despite Trump's legacy. The policy states that there is only one Chinese government, which is a diplomatic acknowledgement of China's position that serves as the foundation for the Chinese government's policy on its Taiwan region.

"We have no intention to challenge or replace the United States," Wang pointed out, expressing hope that Washington would respect Beijing's decisions regarding its sovereign regions.

"Given the differences between our two countries in social system, development stage, history and culture, it is natural for us to have disagreements. What is crucial is to enhance mutual understanding through dialogue and not allow our relations to be defined by disagreements," Wang noted, before criticizing a slew of decisions made during Trump's tenure which "basically cut off bilateral dialogue at all levels."

In 2020, the Trump team first shut the door to some Chinese students with ties to Chinese military entities hoping to study in the U.S., then switched target to the media and cut the number of employees allowed at Chinese media organizations citing "long-standing intimidation."

"Their exclusion is hearkening back to the 1882 Chinese Exclusion Act. Ugly, unhidden racism against the Chinese needs to stop," commented Shaun Rein, founder of China Market Research Group. "It's the Trump administration's xenophobic policy directives."

Wang on Monday called for a resumption of bilateral exchanges in all areas.

"Over the past 40-odd years of diplomatic relations, various sectors of the two countries have forged deep bonds," he said. "The Chinese and American peoples enjoy a long-standing friendship, which should stay immune to the ups and downs in the political dimension of the relations."

(CGTN's You Yang contributed to this report.)